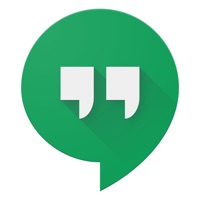 Use Hangouts to keep in touch. Message friends, start free video or voice calls, and hop on a conversation with one person or a group. Say more with photos, stickers, and emoji. • Include all your friends with group chats for up to 150 people. • Say more with status messages, photos, emoji, stickers, and animated GIFs. • Turn any conversation into a free group video call with up to 10 friends. • Call any phone number in the world (and all calls to other Hangouts users are free!). • Connect your Google Voice account for phone number, SMS, and voicemail integration. • Keep in touch with friends across all your devices. • Message friends anytime, even if they're offline. • Manage mobile app remotely with Google Cloud. Note: Mobile carrier and ISP charges may apply. Calls to Hangouts users are free, but other calls might be charged. 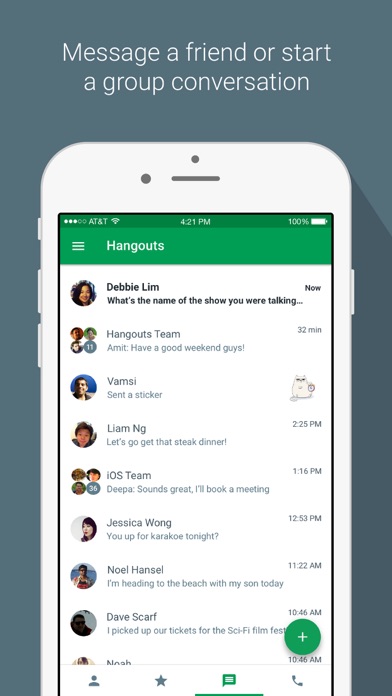 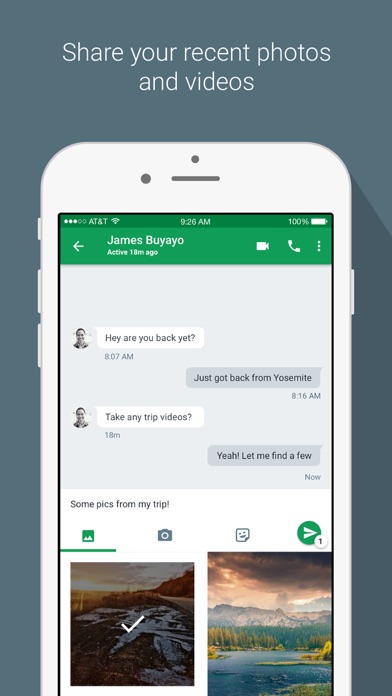 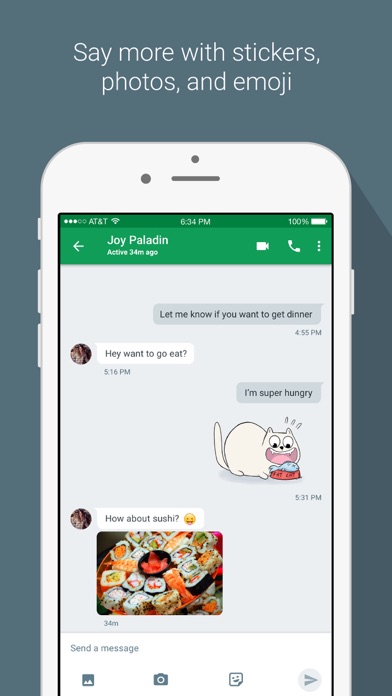