HBO Max is the streaming platform that bundles all of HBO together with even more of your favorite TV series, blockbuster movies, plus new Max Originals. Get comfy, because you’ve got 100 years of epic entertainment in your hands. You’ll have unlimited access to all of HBO, together with even more favorites from Sesame Workshop, DC, Warner Bros., and more. More reasons to love HBO Max: Thousands of hours of hit movies, addictive series, and exclusive Max Originals. A personalized streaming experience for up to five viewer profiles. Collections hand-picked by real humans — not robots. Download top titles to watch on your favorite devices anywhere you go. A curated kids’ experience that grows along with their interests. HBO Max Hubs devoted to your favorite fandoms. Your subscription automatically renews unless auto-renew is turned off at least 24 hours before the end of the current subscription period. Your iTunes will automatically be charged at the same price for renewal, as stated above, within 24 hours prior to the end of the current subscription period. You can manage your subscription and/or turn off auto-renewal by visiting your iTunes Account Settings after purchase. HBO Max is only accessible in the U.S. and certain U.S. territories. Some restrictions apply. ©2020 WarnerMedia Direct, LLC. All Rights Reserved. HBO Max™ is used under license. For help, please visit help.HBOMax.com. Privacy Policy: https://www.hbomax.com/privacy Terms of Use: https://www.hbomax.com/terms-of-use Manage sharing your data at: http://warnermediaprivacy.com/do-not-sell 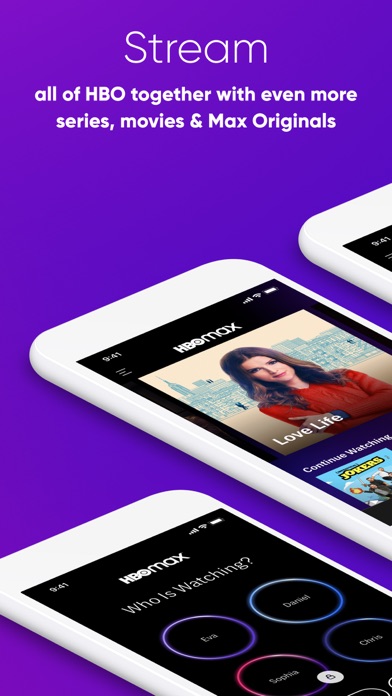 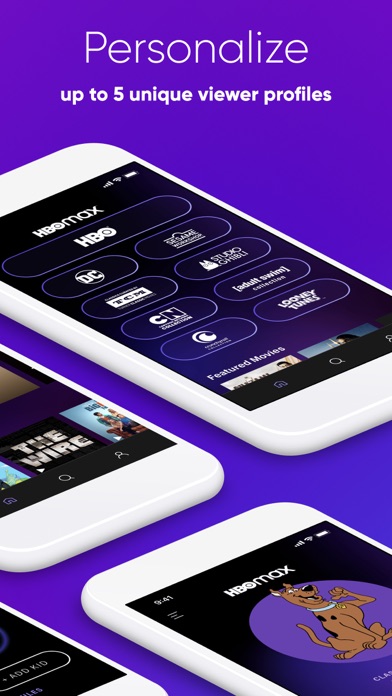 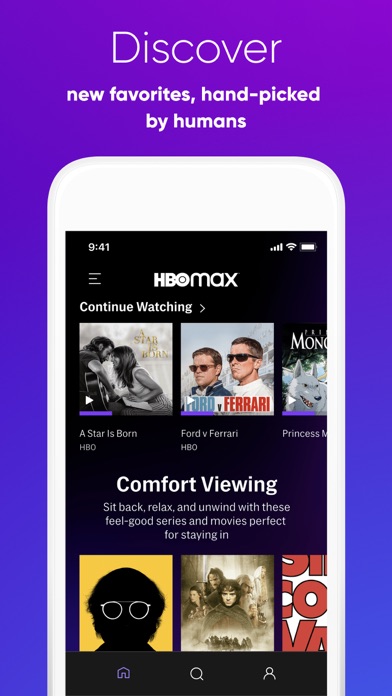 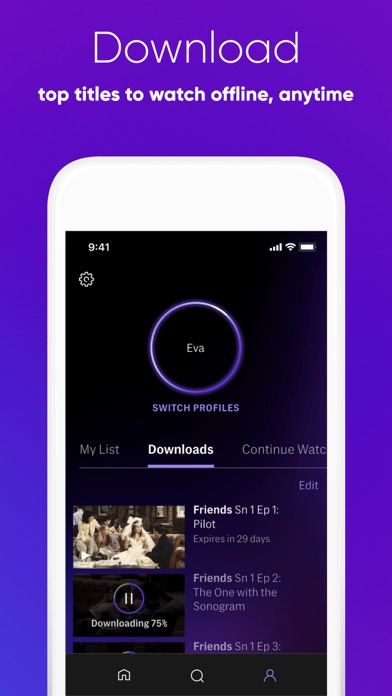 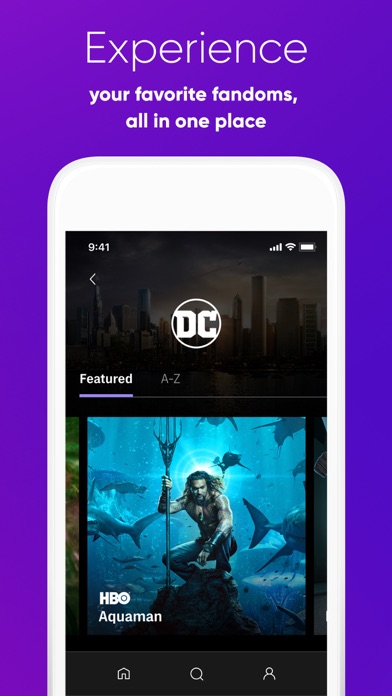