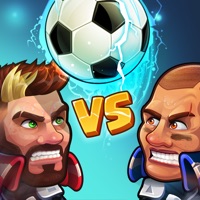 Join millions of players in one of the most competitive soccer games ever created. Compete against other players in your league and play to claim your place at the top of the ladder. Experience the thrill of the online matches in Head Ball 2 with the voice of the legendary commentator John Motson! Upgrade Your Character to Become a Champion! Stand out from the crowd by choosing from hundreds of accessories to fınd your unique combination. Improve your characters’ skills to dominate the field. Progress to unlock new characters and cosmetic rewards and upgrade your favorite characters. Spice Things Up With Different Super Powers! Unlock 18 different superpowers and use them at the right moment to catch your opponent off guard. Your opponents can counter you with superpowers as well! Take Control of Your Soccer Career Progress through the unique career mode to unlock special bonuses, characters, and accessories. As you progress, rewards become increasingly difficult to obtain, do you have what it takes? Gather Fans and Unlock New Stadiums Increase your fanbase by gaining supporters after each win. Unlock new stadiums to fit your ever-growing supporters. Journey through 10 different stadiums as you walk towards glory! Share the Fun! Get social by connecting your Facebook account and play the most exciting soccer game with your friends, show them who is the best! Features; -Online soccer games against players all across the world. -5 competitive leagues with 15 brackets to play through. -Dynamic & exciting online gameplay with dashy graphics. -Upgrade your character, equip them with cool accessories and empower them with special powers. -New characters, items, and events added constantly! -Card packs to collect items and characters. -Facebook connection to play and team up with friends. Download Head Ball 2 to experience the thrill of the match and compete against millions! IMPORTANT! Head Ball 2 is free to download and play, however, there are some items in the game that can be purchased for real money. You can disable in-app purchases in your device’s settings if you don’t want this feature. Network connection is required to play. 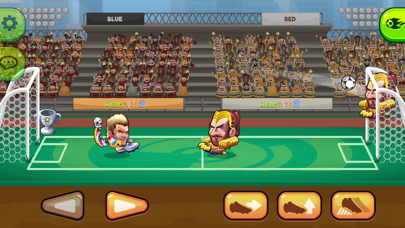 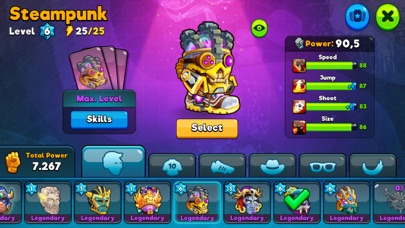 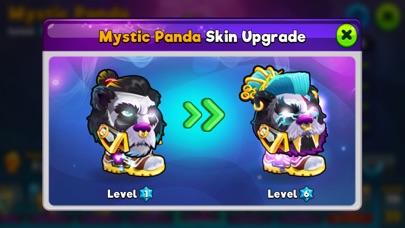 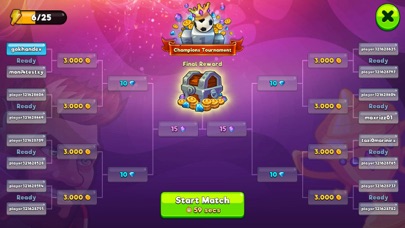 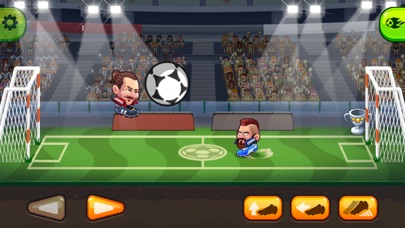 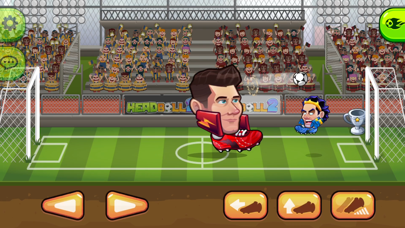 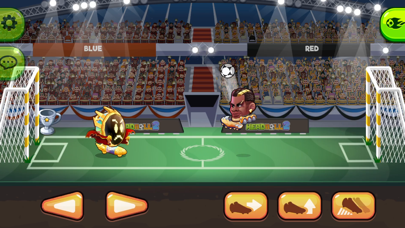 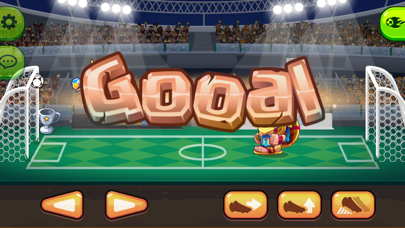 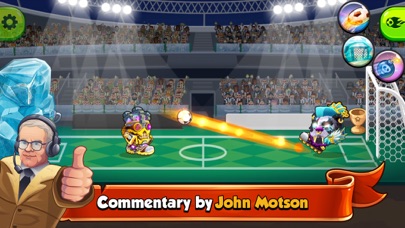 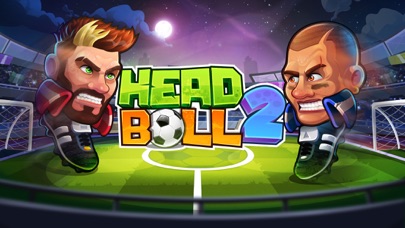