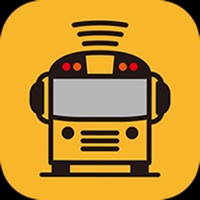 **NOTICE: In order to use the app, your school district must have a contract with Synovia Solutions and make Here Comes the Bus® and/or Student Ridership available to parents. Please contact your school district or visit www.herecomesthebus.com for more information.** Here Comes the Bus is an easy-to-use app that gives you the real-time location of your child’s bus, and alerts you when the bus is near. With Here Comes the Bus, your children will get to the bus stop not a minute too early – or a minute too late. And with Student Ridership, you’ll not only know your child got on the right bus at the right time, but that they got off the bus at the right stop. All of this equals safety for your children, and peace of mind for you. KEY FEATURES: Find your bus quickly and easily See the exact location of your child’s school bus using your own customizable map. Receive alerts via push notification -Be notified when the bus is within 2 miles of your stop, has a schedule change, and more -Receive notifications when your child gets on/off the bus, including the bus number, location and time Access arrival & departure info Confirm your child’s bus has arrived at the bus stop and at school, both before and after school. Track all of your children Have children that ride different buses? See each child's bus information within one account. App and notifications in three languages The app and notifications are available in English, Spanish and French. Know your privacy is protected Parents must obtain a private ID number, which grants access to their child’s bus only. 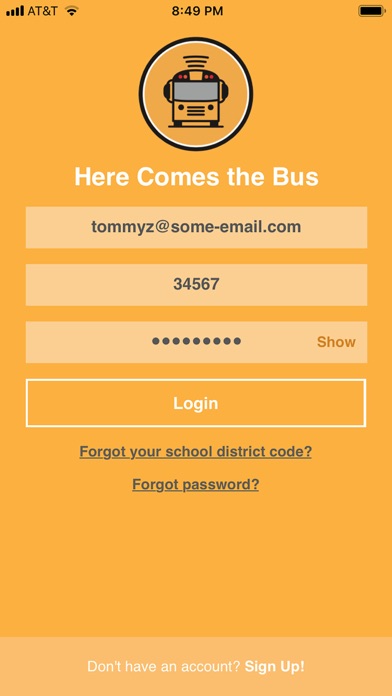 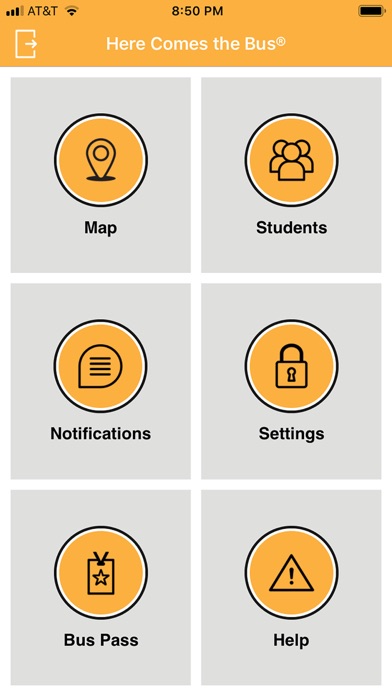 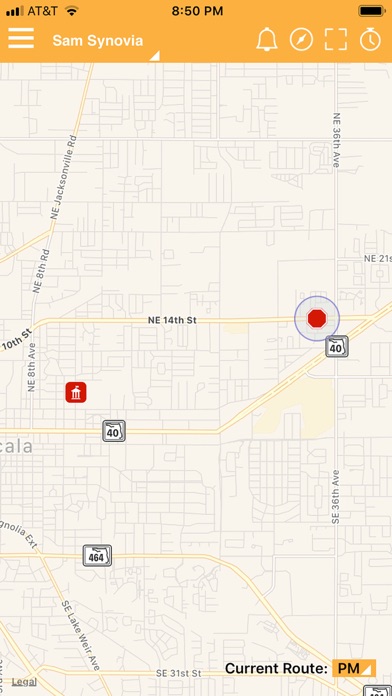 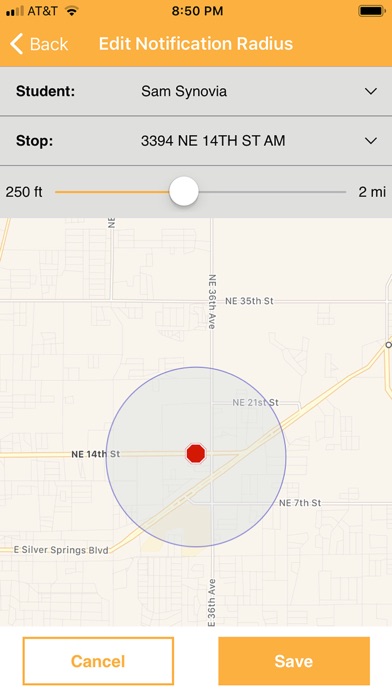 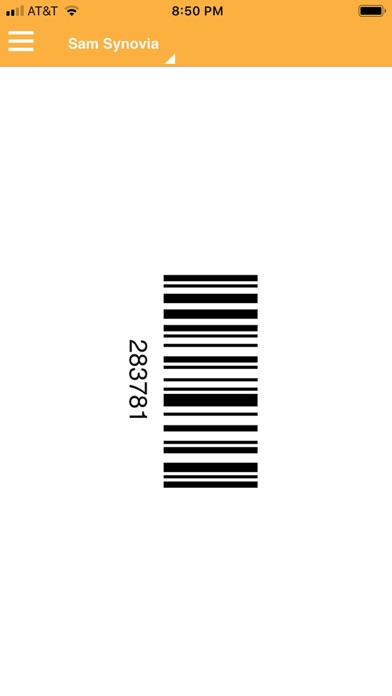