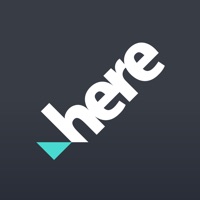 HERE WeGo is a free app that makes city navigation effortless whether you need a taxi, public transportation or drive on your own. Book a taxi in a single tap or navigate with detailed routes, turn-by-turn guidance and information about every way to get around. MORE OPTIONS, LESS HASSLE If you're in a hurry, take a taxi or book a future ride.* Take your car, your bike or public transit to get to your destination. HERE WeGo has recommendations for all the ways to get around. Just compare and choose what's best for you. SMARTER PLANNING BEFORE YOU GO HERE WeGo tells you everything about your journey before you head out. You can see the cost for public transit tickets and cab fares, find places to park and know about traffic delays for any drive. BETTER GUIDANCE ALL ALONG THE WAY On the move, HERE WeGo gets you to your destination with ease. Turn-by-turn voice guidance for drivers helps you stay stress-free behind the wheel. If you're walking or taking public transit, HERE WeGo guides you along every step and every transfer, just when you need it. EVERYTHING YOU NEED TO KEEP MOVING HERE WeGo shows you alternatives when delays are slowing others down. Live traffic and public transit information keep you in the know, so you have the flexibility to keep going no matter what happens. You can even download maps to your device, so HERE WeGo keeps working even where there's no network signal. HERE WeGo offers public transit information for 1300+ cities including New York City/NYC, San Francisco/SF, London, Berlin, Munich, Paris, Barcelona, Madrid, Rome, Milan, Vancouver, Toronto, Sydney, Melbourne and many more. Get where you need to go on subway/metro/subway, bus, bike, train, trolley or ferry. INTERNATIONAL COVERAGE HERE WeGo has offline maps of the United States, the United Kingdom, Germany, France, Spain, Italy, Canada, Australia and more than 100 other countries. Download the map you want and you're all set. So where will you go? It's all up to you. Because whatever your destination and however you're travelling, HERE is how you get there. (Just so you know, running GPS in the background for long periods can really decrease battery life. You can reduce your battery usage by saving maps to your phone ahead of time.) *Note: Booking a taxi ride with HERE WeGo is available in select cities. Check to see if its available in your location. 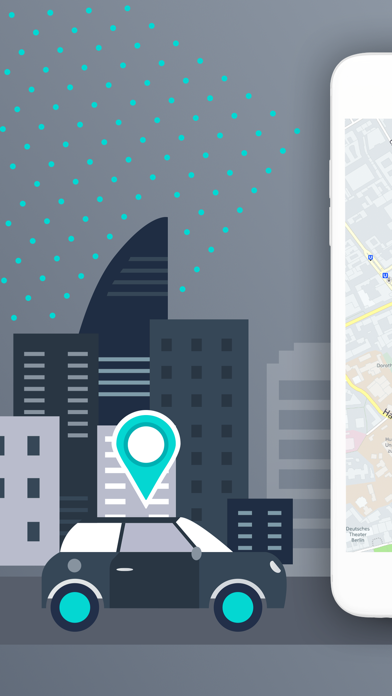 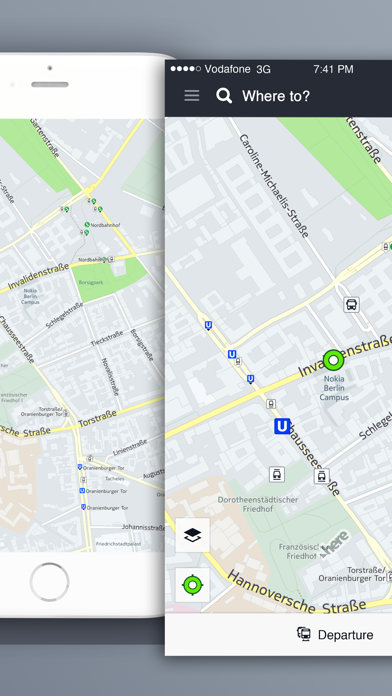 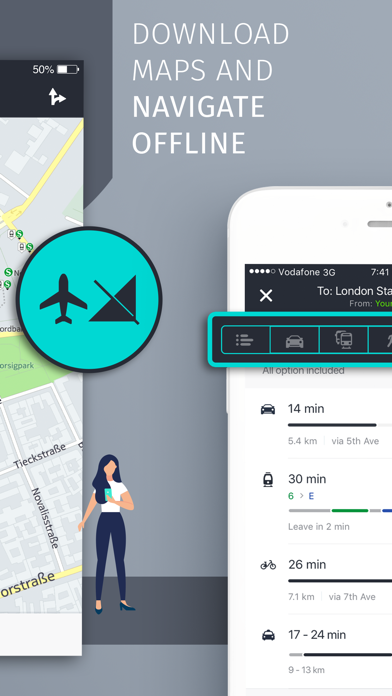 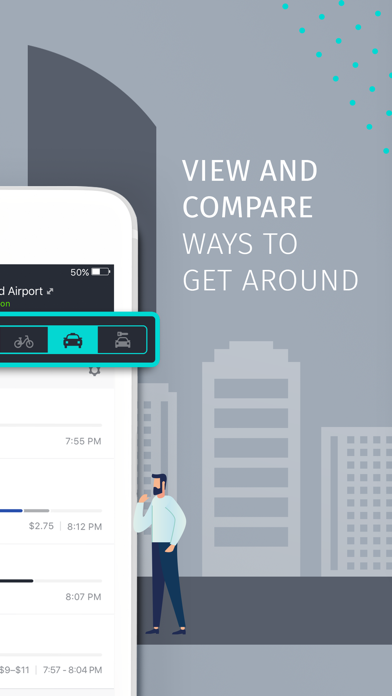 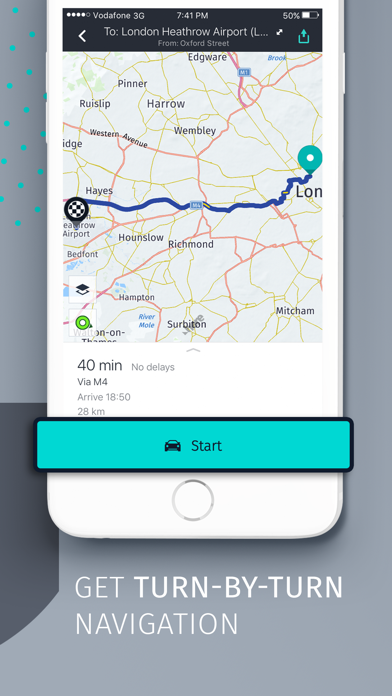