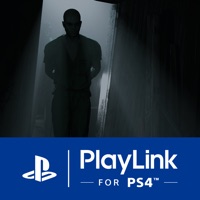 Hidden Agenda is the companion app you need to catch a killer and play the crime thriller game, Hidden Agenda, on the PlayStation®4 system. Either alone or as a group of 2-6 players, choose how the hunt for the infamous trapper killer unfolds – in this gripping crime thriller from the makers BAFTA award-winner Until Dawn™. Use your smart device to uncover clues, receive hidden objectives and make major decisions with life-or-death consequences. Outwit a ruthless serial killer, using takeovers to seize control at decisive moments. How will your story play out? Make sure your PS4™ system is connected to the same Wi-Fi network as your device and then you're ready to go. Simply follow the in-app instructions to connect. Use this app to: Control your cursor and make choices in the game. Receive cards that contain secret objectives and or who you want to vote for. Receive updates on your story including major plot and character updates Review how your decisions have affected the Ripple Events. The application can be used in the following languages: English, French, German, Italian, Spanish, Dutch, Portuguese, Swedish, Danish, Norwegian, Finnish, Russian, Polish, Brazilian Portuguese, Mexican Spanish, Japanese, Korean, Traditional Chinese, Bulgarian, Romanian, Hungarian, Czech, Greek, Arabic PlayLink titles are all about social gaming that everyone can enjoy. Pop a game into your PS4™ system, pick up your smartphone or tablet, gather around your TV and prepare for a refreshingly different experience – without the need for multiple DUALSHOCK®4 wireless controllers. http://playstation.com/playlinkforps4 Please note: This app acts as a controller. PS4™ system, the Hidden Agenda game, and the Hidden Agenda Companion App required to play. PS4™ system and the Hidden Agenda game for the PS4™ system sold separately. The following Terms of Use and Privacy Policy apply to the use if this app, depending on your country of residence: https://www.playstation.com/en-us/legal/terms-of-use/op/ 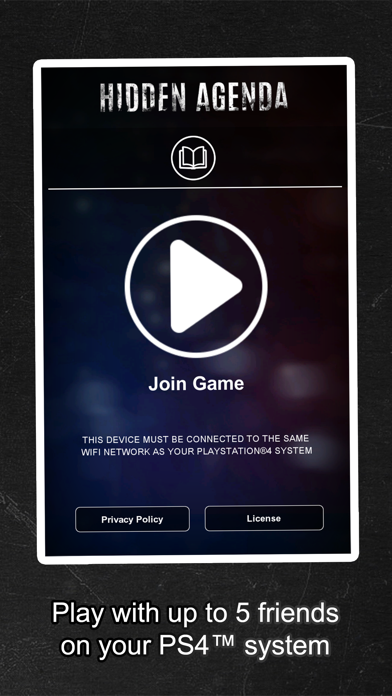 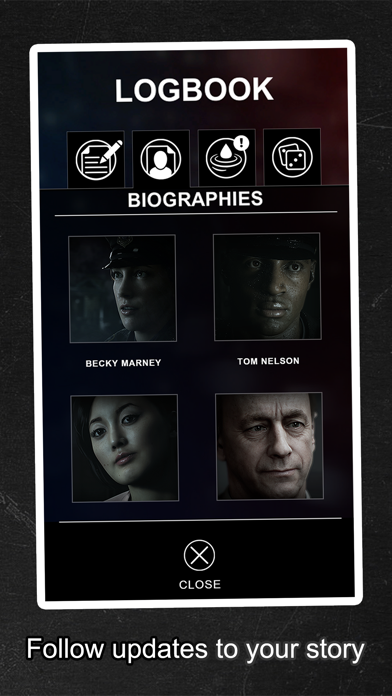 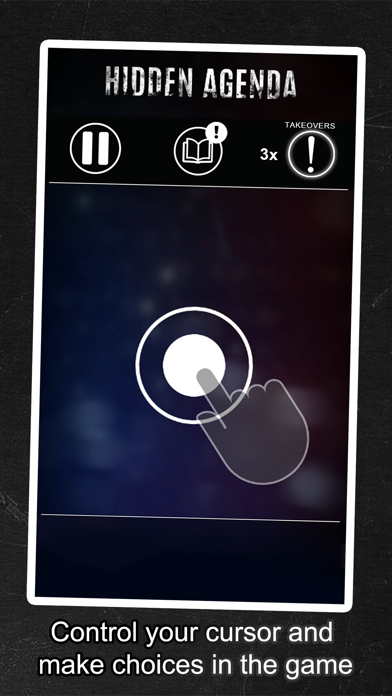 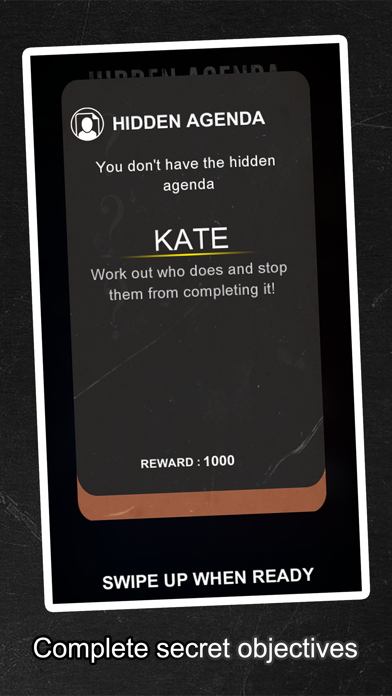 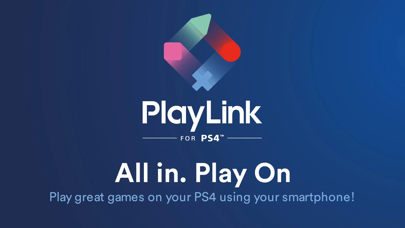