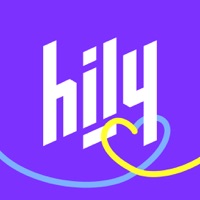 Hey! Did you know that Hily dating is the perfect app to make new relationships happen? If you didn’t know of the truly amazing app to make friends nearby, chat with strangers from around the world, and ultimately find a soulmate - you certainly do now! Oh, it’s also a great app to find plenty of people to flirt with. Hily is a free app that believes dating is one of the routes to take in a relationship. You can find love nearby or meet international friends, start casual dating or meet your new sweetheart, find love or simply chat with nearby friends. Whatever your outcome when it comes to finding the right harmony in dating - Hily is here along the way. Hily is not your average dating. It is the go-to product to meet local people. This is how you find dates near me. Hily offers so many love opportunities. Hey, we know cupid would approve of love messages on our dating app. Hily dating app offers you the ability to not only extend your inner circle but also find a serious relationship that will lead to your happiness. Love We know how much pressure there is on dating apps to find love. Hily focuses on the natural flow of things. We are all about the lovely process of establishing blind-date opportunities in real life. Chat and meet people in your area or somewhere across the ocean. Who knows, you may be crossing paths with your sweetheart. Casual dating, serious dating, flirt, wherever your journey on Hily leads - this is the dating app to help you not only find people but also find love. Fun Explore all the amazing features Hily has to offer. Stream over video as much as you want, video call with your friends and connections, invite your potential date to take a compatibility quiz, have fun using all the perks Hily has to offer in addition to video streaming and calling. No Pressure Hily is not like other dating apps. Whether you want to find love, soulmate, start casual dating or simply make new friends - Hily offers you more options. There is no pressure when it comes to choosing your destination on Hily. This is the perfect place to chat with international or nearby friends and see where your conversation takes you next. Connection Hily dating is all about establishing a connection. This dating app offers a great way to connect with its users and its team. Chat with the live support staff on Hily messenger. Say “Hey, it’s me!” or share your thoughts on the app, or simply ask a question about the product. The team will swiftly answer all your requests regardless of where you are in the world. Security Yes, security matters to us! Every user goes through a human moderation system and profile verification. So, how do you join this amazing social discovery app? That’s super easy! Install Hily and create a profile full of exciting photos, info, and stories. Start by setting your search criteria to whatever it is that you are looking for - love, friendship, networking, fun, or else. Check out all the profiles of other users in the Finder section. Connect and swipe away. Add Your Story to the Streaming section or start a Live Stream and go live on the app. Hily also has a subscription service that offers more fun features, but the app is available to download and use for free, so go ahead, install Hily and discover everything it has to offer! Hily is a space to express yourself, to build genuine relationships for life. Stay in touch with us! To learn more, go to Hily website https://hily.com To share your experience with Hily, share your feedback at [email protected] Also, take a look at the Terms of Service at https://hily.com/terms and Privacy Policy at https://hily.com/privacypolicy 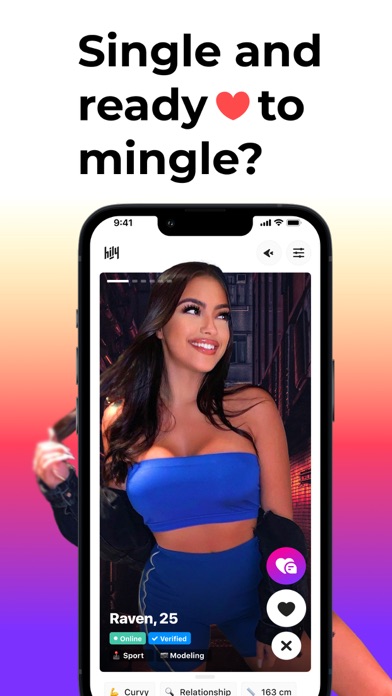 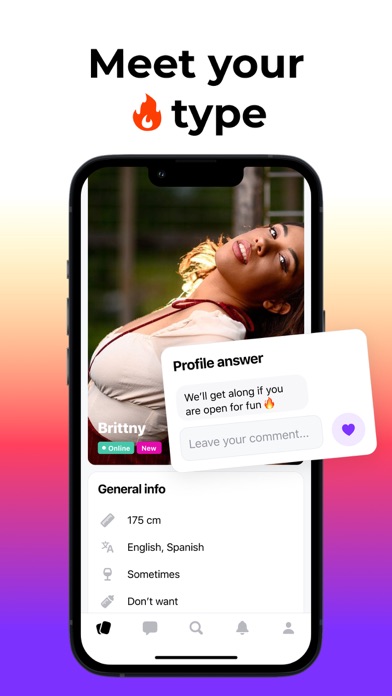 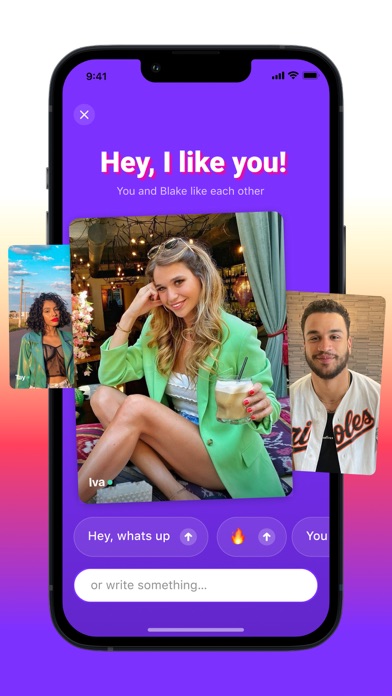 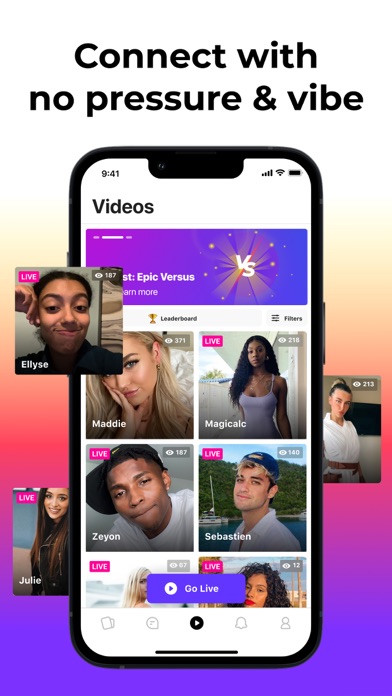 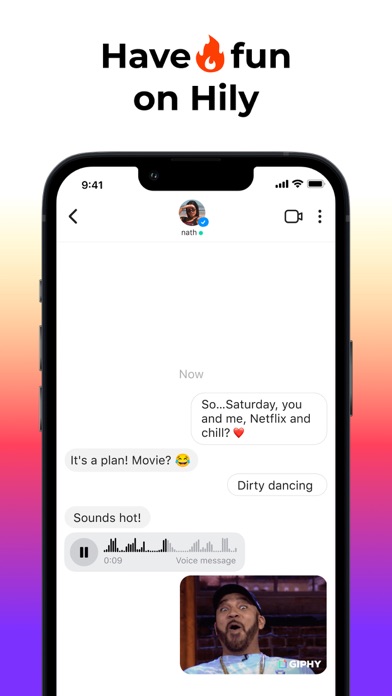 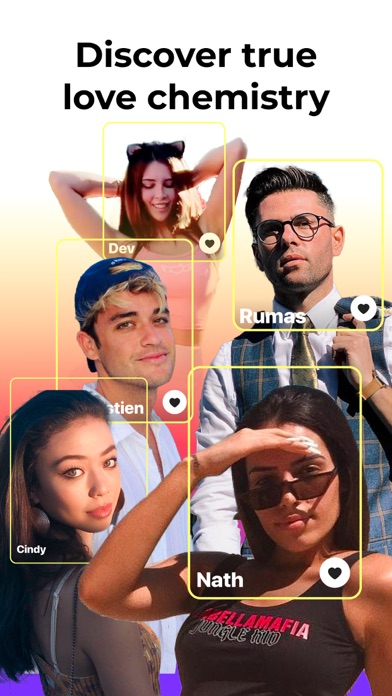