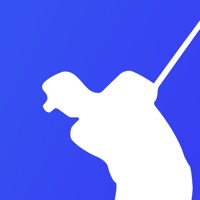 Hole19 is the FREE golf app that gives you accurate yardages, scoring for you and your friends and live leaderboards. Don’t waste money on expensive range finders or fancy gadgets! Hole19 gives you accurate distances everywhere on the course and keeps your rounds stored in one place. With more than 43,000 golf courses available, Hole19 is THE app that actually works with Apple Watch! “For a truly high-tech golfing app, check out Hole19” - The New York Times “I’ve been using Hole19 for a few years now and it’s been great to see my game improve tremendously. I used to shoot over 100 and now it’s great to see an average of mid 80’s” - S. Mun from Australia. Compatible with all Apple iPhones supporting iOS 12 and Apple Watch. ---- FREE DOWNLOAD FEATURES: • GPS Rangefinder - Accurately measure shot distances to the front, back, and center of the green and all key hazards and targets on over 43,000 golf courses in 201 countries. • Digital Scorecard - Track your score during every round and save every golf shot you take in one place. Stableford and Stroke Play scoring systems currently available. • Apple Watch Compatibility - Check GPS distances of every golf course right on your wrist. • Discover Courses - Use our course ratings and reviews to find the best golf courses to play. • Live Scoring - Compete in real time with other golfers using Hole19-LIVE. TAKE STROKES OFF YOUR GAME WITH PREMIUM PRO For only $7.49 per month, $29.99 per 6 months or $49.99 per year, you can upgrade to Hole19 Premium, and benefit from the following stroke-saving features: • AR: Immerse yourself in a completely different experience using augmented reality on the golf course. • Match Play: Challenge your friends to a match play game and track your scores easily. • Club Recommendation: Real-time club recommendations, based on your personal distances. • Shot Tracker: Know how accurate and how far you hit each club using the Shot Tracker feature & Shot-by-Shot input. • Distance Tracker (Watch): Quickly and easily measure the distance of your last shot. • Overall Statistics: Performance statistics on your driving accuracy, greens in regulation, short game and putting. • Auto-Change Hole: Walk from green to tee and your App will change hole automatically. • Highlights: Showcase the highlights of your golf career • Notes: Improve your course management strategy by adding notes to any hole. • Premium Maps: Enhanced, higher resolution course maps. • Club Statistics: Know exactly how far you hit your shots with each club when using Shot-by-shot. • Watch Scoring: Full Input on your wrist. • Ad-free in-app experience. Payment will be charged to iTunes Account upon confirmation of purchase. Your subscription will automatically renew unless canceled at least 24 hours before the end of the current period. Subscriptions may be managed by you and auto-renewal may be turned off by going to your Account Settings, after purchase. If you upgrade to Premium during your free trial any remaining time left on your trial will be forfeited. OTHER NOTES: • [email protected] - Technical questions, FAQs, product articles, step-by-step guides and more • [email protected] - mapping requests • [email protected] - Interested in promoting your product or brand? Get in touch with us • Premium features are available through in-app purchasing • Hole19 works with iOS version 12 or above. iPhone 5S, 6, 6 Plus, 6S, 6S Plus, SE, 7, 7 Plus, 8, 8 Plus, X, XR, XS, XS Max, 11, 11 Pro, and 11 Pro Max • The App is optimised for iPhone 7 and above and includes compatibility with Apple’s Health app • Hole19 for Apple Watch requires at least watchOS 3. • Hole19 is not optimised for iPad • Continued use of GPS running in the background can dramatically decrease battery life • Family Sharing is not supported • Hole19 Privacy Policy - https://www.hole19golf.com/terms/privacy-policy • Terms of Use - https://www.hole19golf.com/terms 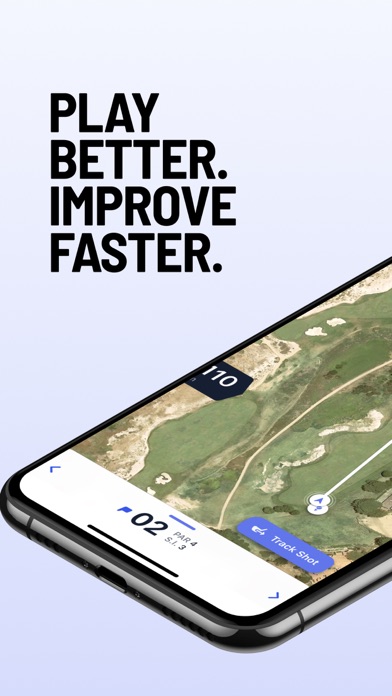 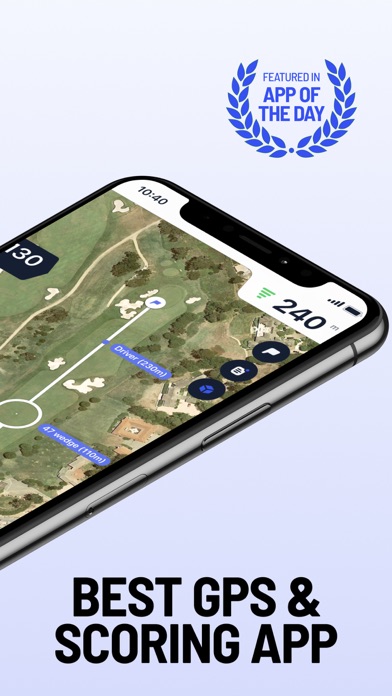 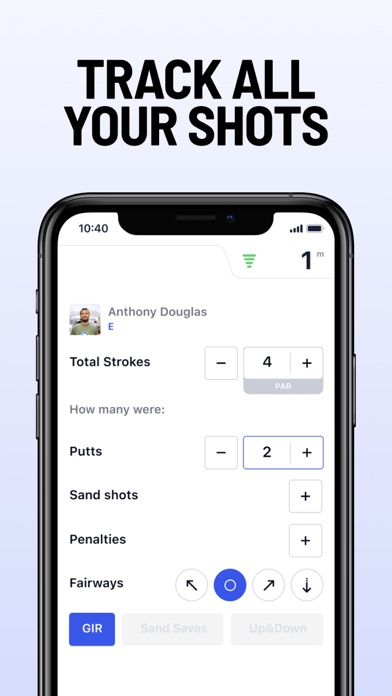 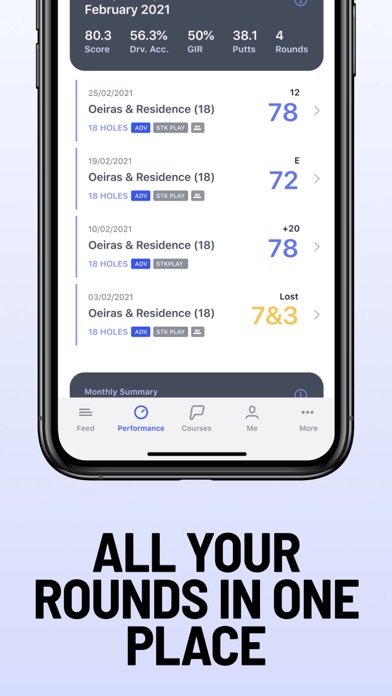 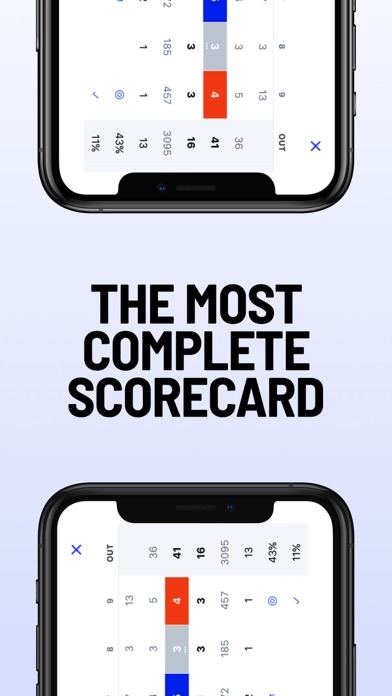 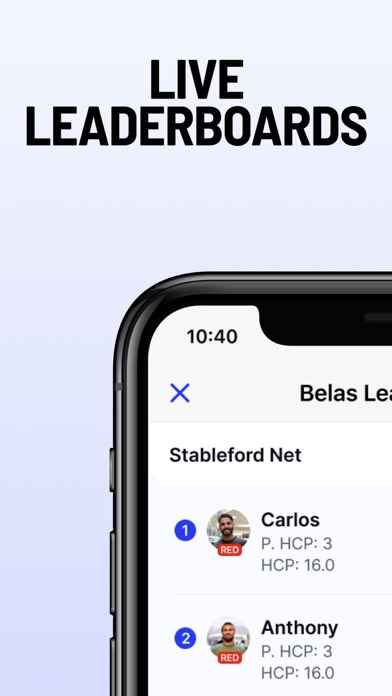 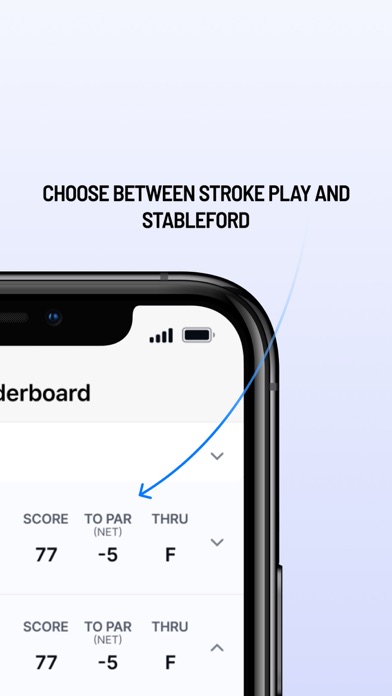 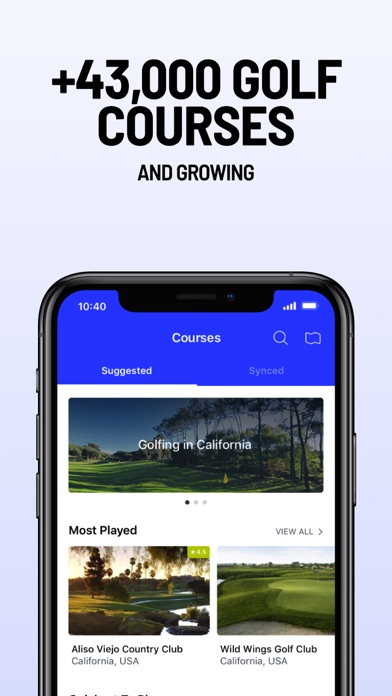 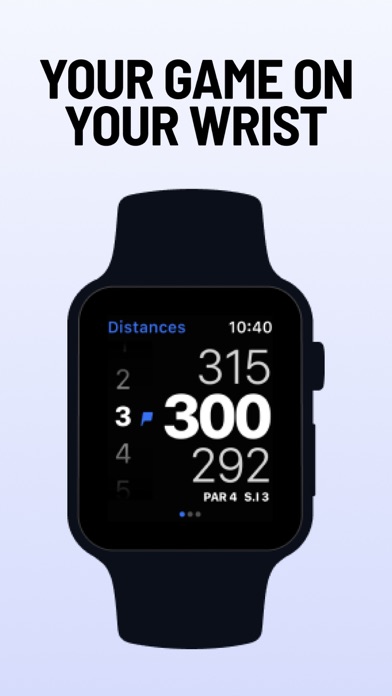 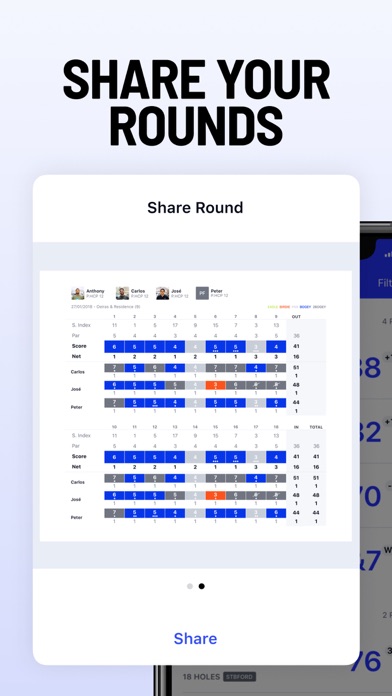