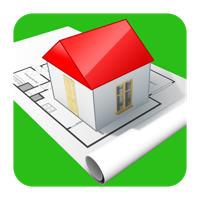 With Home Design 3D, designing and remodeling your house in 3D has never been so quick and intuitive! Accessible to everyone, Home Design 3D is the reference interior design application for a professional result at your fingertips! Build your multi-story house now! CREATE, DESIGN, FURNISH AND DECORATE EASILY YOUR HOME AND SHARE IT WITH A COMMUNITY OF MORE THAN 50 MILLION OF USERS WORLDWIDE! --FREE VERSION-- In this FREE version, you can test the functionalities of the app and explore its possibilities. BE AWARE, SAVE FUNCTION IS NOT INCLUDED IN THIS FREE VERSION! However, projects created can be saved directly by in-app purchase. Whether you want to decorate, design or create the house of your dreams, Home Design 3D is the perfect app for you: 1.DESIGN YOUR FLOORPLAN - In 2D and 3D, draw your plot, rooms, dividers - Change the height or the thickness of the walls, create corners - Add doors and windows with fully-resizable pieces of joinery 2. FURNISH AND DECORATE - Design and decorate both the interior and outdoor of your home - Make your choice from over a thousand of pieces of furniture and accessories, customize your decoration and express your style, from the most classical to the trendiest! - Edit any object, by changing its size, color, position and altitude on the walls - Duplicate your favorite items thanks to the copy/paste function - Use the undo/redo feature at anytime if you want to go back - Use the eye dropper to find an existing color in the plan - You can also import picture as texture and apply them everywhere 3. VISUALIZE AND VISIT YOUR CREATION - Visit your creation in real-time 3D as if you were inside it thanks to our brand new photo-realistic 3D rendering - Discover your home, your outdoor and even your neighborhood - Admire the result day and night, the compass function will show you where exactly the light will fall at different times of the day 4. IMPORT/EXPORT AND SHARE - Import any plan and display it on the background of the project - Export and continue your projects on your other devices thanks to the cross-platform compatibility - Share your projects via e-mail, Dropbox, OneDrive and many more file hosting services! - Share your best creations with the Home Design 3D community directly from the app and on www.homedesign3d.net! No internet connection required Illustrated tutorial available Calling all professionals! We can make it possible to see your products in Home Design 3D, or develop a unique version of the app for your needs. Contact us at [email protected] _________________________________________ Follow us on Twitter @homedesign3d Join us on facebook.com/homedesign3d Get inspired on our Pinterest boards/homedesign3d/ Follow us on Instagram @homedesign3d_off 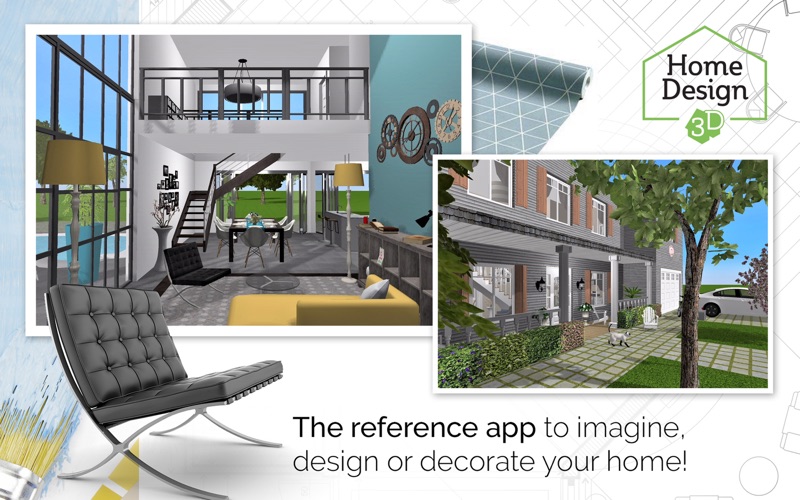 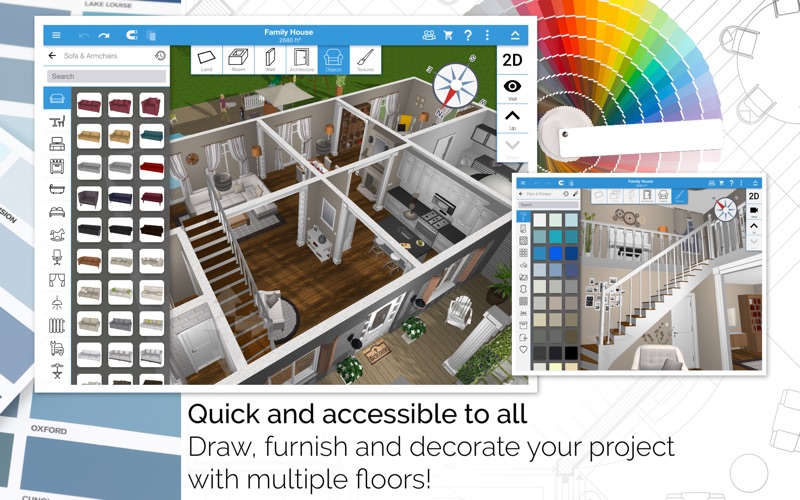 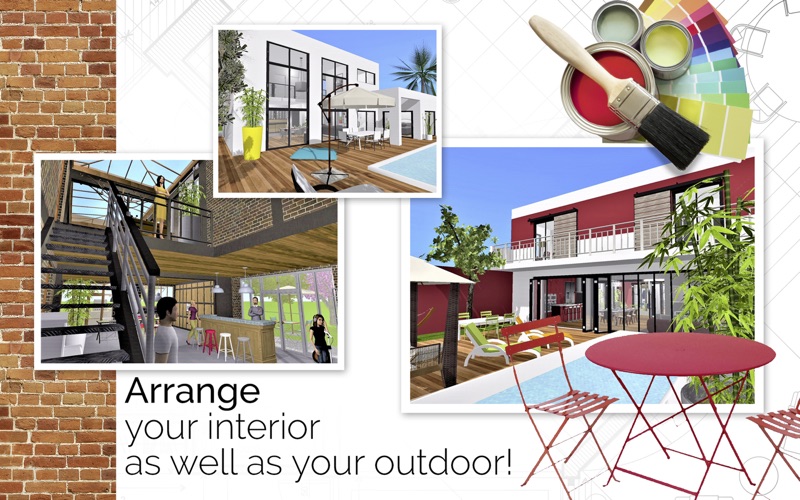 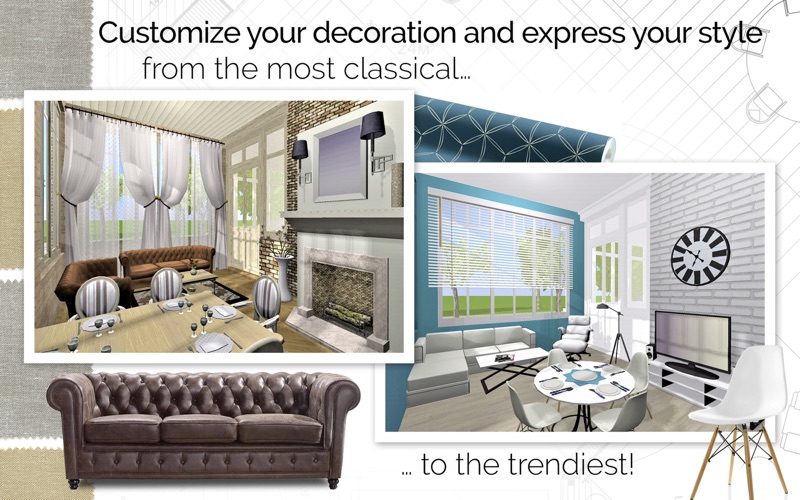 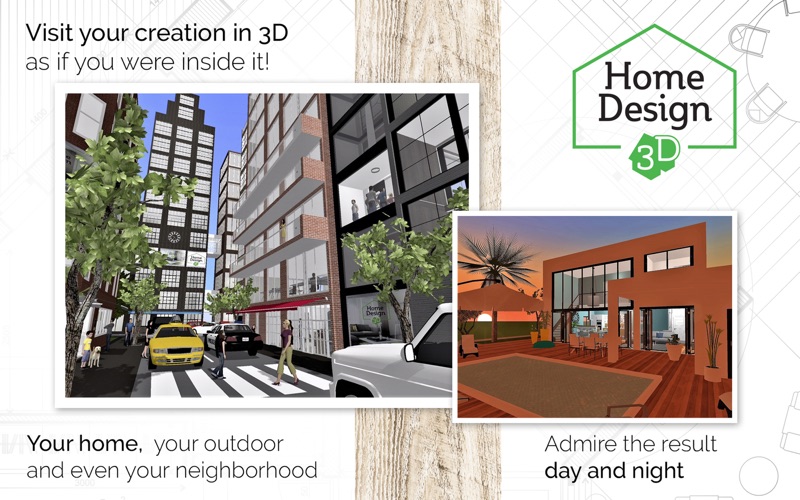