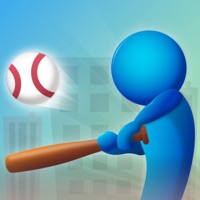 A baseball game, that will test your batting skills. Battle against other hitters to see who can destroy the most building windows. Imagine having a home run derby in the middle of a city. A free tap sports game for kids and adults with fierce competition. Gameplay is very simple and easy. Hit the ball and break the windows with a satisfactory shattering sound. Time will also be your enemy. Balls will be coming in from everywhere at different speeds. Will you be able to make it to the 10th round which is the championship match? Homer City is a guaranteed clock killer. Win the championship and then try your luck against the ultimate player, which 98% will not be able to beat. There will be a special prize for the 2% that do achieve this task. The only question left to ask is... Can you hit the perfect game and become the best home run hitter in Homer City???? Have fun and enjoy one of the best games to pass time in 2020!! Features: Earn coins as you advance into different rounds. Use the coins to unlock different characters and bats and customize your character Test your reflexes against baseball machine in the bonus level Beat the super hard boss and get rid of ads for free Login with Game Center and see your ranking in Homercity MLB or NFL :) 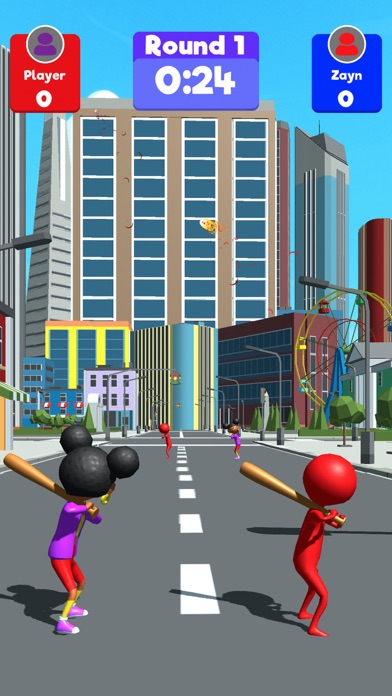 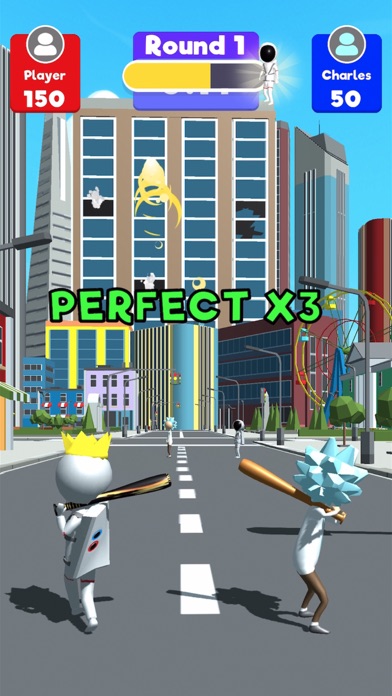 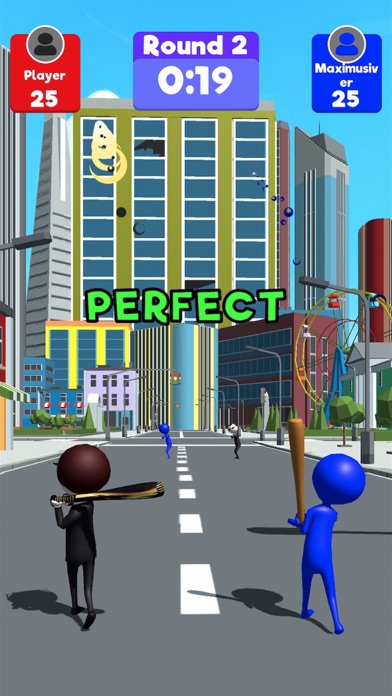 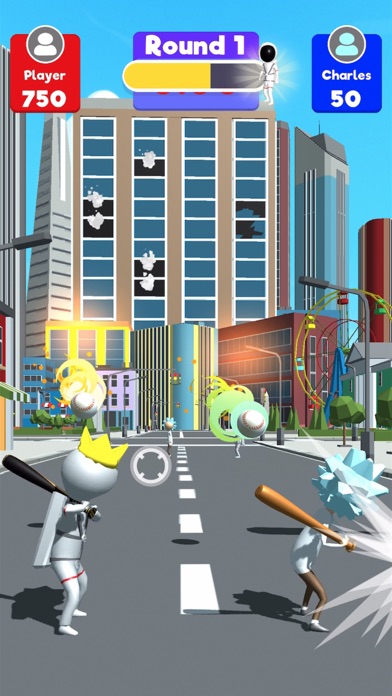