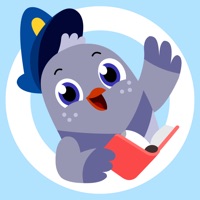 HOMER is the essential early learning program that builds skills for school and life— taking kids on a personalized learning journey that boosts their confidence and grows with them. Thoughtfully made for (and loved by) kids 2-8. Personalized: Interactive lessons, stories, and activities personalized by skill level, age, and interests. Proven: Boosts Confidence and increases reading scores in 15 minutes per day. (by 74%!) “I Did It” Moments: Builds confidence through skills kids are proud of and parents can see. Powered by the HOMER Method: the most effective way for your child to learn. Expert-designed, our proprietary framework is research-backed and kid-tested to build critical skills for school and life. Flexible + Fun: Kid-friendly navigation perfect for independent play. Fits into any and every daily routine. Go to LearnWithHOMER.com to learn more! KEY FEATURES: - Playful learning activities across subject areas: Reading, Math, Social Emotional Learning, Creativity, Thinking Skills - Personalized reading pathway that grows with your child while teaching them to read - Proven to increase early reading scores by 74% - Interactive lessons, games, stories, and songs that keep your child engaged - Hundreds of stories and characters your child will love— from classics like Little Red Riding Hood to favorites like Thomas the Train - One membership—designed for the whole family with up to 4 customizable profiles - Additional resources for parents, including printables, videos, activities, and expert learning tips. - Ad-free Privacy Policy: http://learnwithhomer.com/privacy/ Terms of Use: http://learnwithhomer.com/terms/ 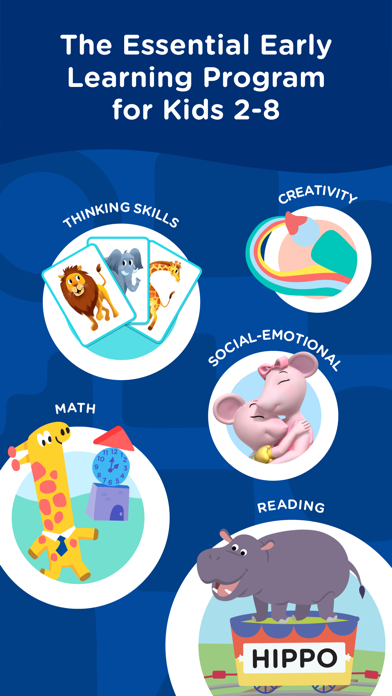 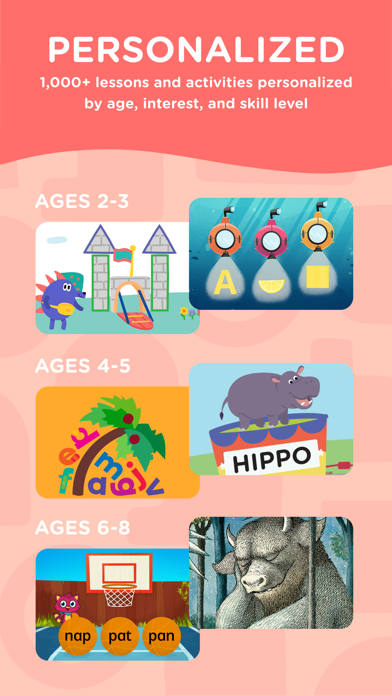 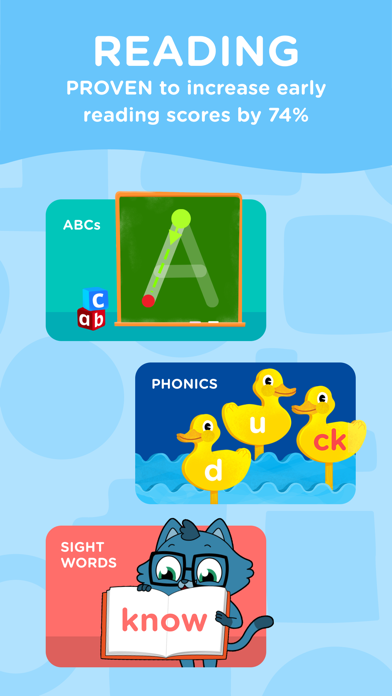 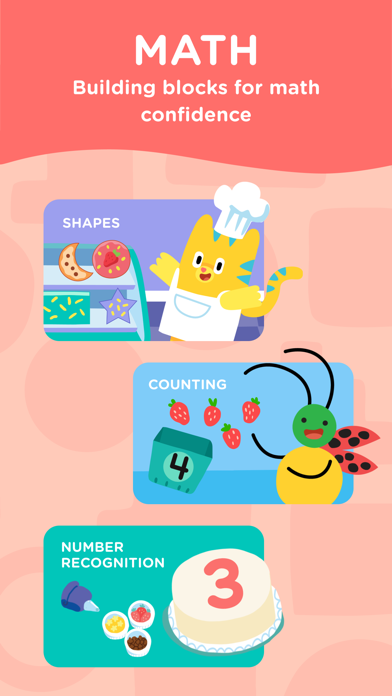 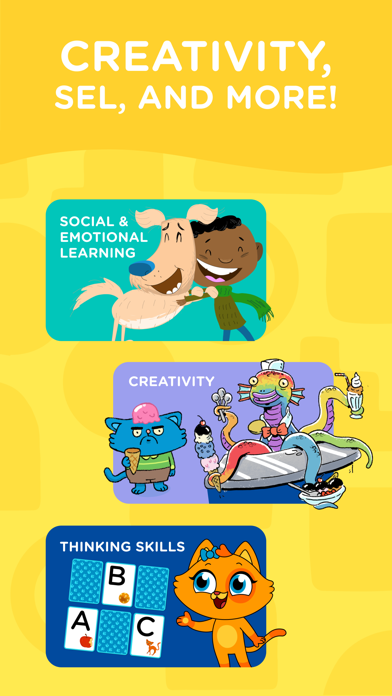 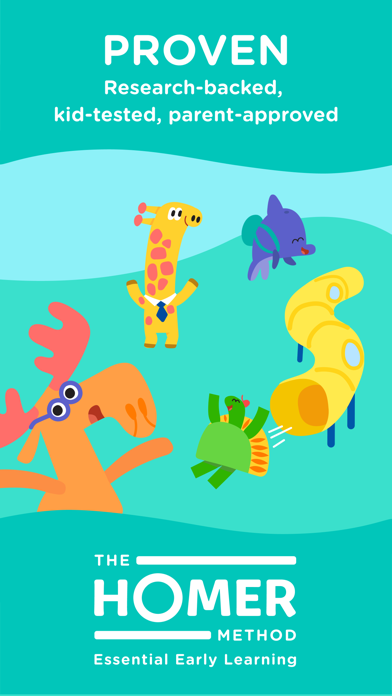 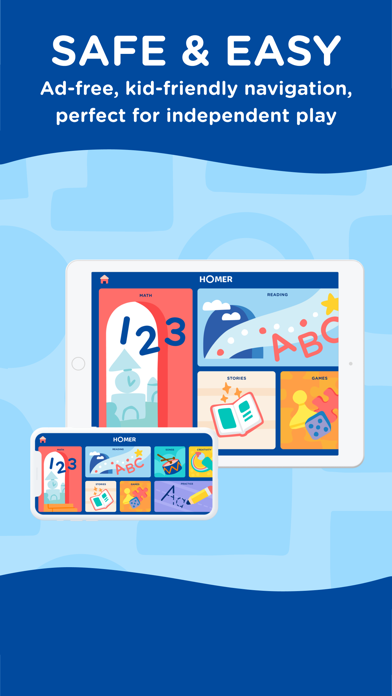 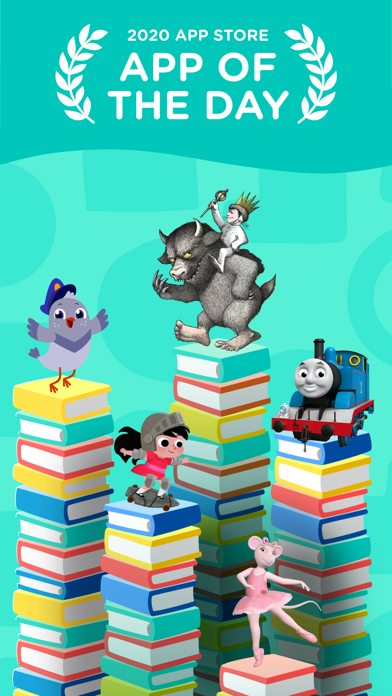