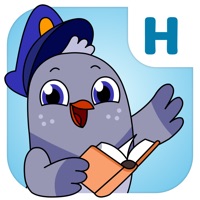 HOMER Reading is the fun, interactive way to spark your child’s passion for reading. Help your child build critical skills with a personalized learn-to-read plan! Download HOMER Reading to start your free trial and help your child fall in love with learning today. You can easily cancel at anytime during your free trial. When kids read about what they love, they love learning to read. HOMER Reading combines your child’s passions and current reading level to create a personalized learn-to-read plan. It includes thousands of lessons on phonics, sight words, ABCs and more and grows with your child from age 2 to 8. HOMER Reading has been proven to increase early reading scores by 74% with just 15 minutes a day. And with stories and activities customized to each child’s interests, they’ll learn while having fun. HOMER is an early learning program for ages 2-8 that is personalized to your child’s interests to help them fall in love with reading. Your HOMER membership includes two apps, HOMER Reading, the proven learn-to-read program, and HOMER Stories, a love-to-read library of interactive stories. PRESS AND REVIEWS HOMER has been featured on the TODAY Show and Morning Joe as well as in the New York Times, USA Today, Forbes, and Parents Magazine. HOMER has won the prestigious Teachers’ Choice and Mom’s Choice Awards. “One of the most comprehensive apps for teaching reading.” The New York Times "In just six weeks, with no intervention from teachers, students who used HOMER for 15 minutes per day improved the key skills most highly correlated with future reading success. That’s a big deal.” - Dr. Susan B. Neuman, Former U.S. Assistant Secretary of Education, Professor of Early Childhood & Literacy Education, NYU As quoted in USA Today KEY FEATURES • Proven to increase early reading scores by 74% with just 15 minutes a day • Combines your child’s passions and interests with their age and ability to create a personalized learn-to-read plan • The only program that actually teaches your child to read step-by-step • Thousands of expert-designed lessons on ABCs, sight words, and phonics for readers at every level • A program that grows with your child as they learn • Hundreds of stories your child will love, from classic fairy tales like Little Red Riding Hood to favorites like Thomas the Train • Download 150+ printable worksheets, learning games, and activities • Track your child’s progress with the Parent Dashboard and record your child reading their first book • One membership designed for the whole family with up to 4 customizable profiles FOR EDUCATORS HOMER is free to qualified and verified teachers and librarians to support educational instruction with progress tracking for up to 32 individual students. Privacy Policy: http://learnwithhomer.com/privacy/ Terms of Use: https://learnwithhomer.com/terms/ 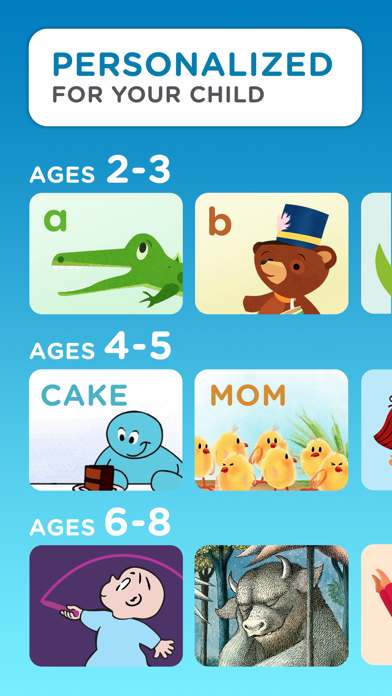 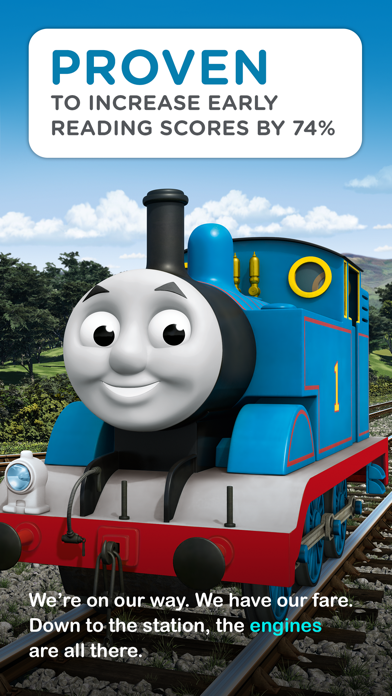 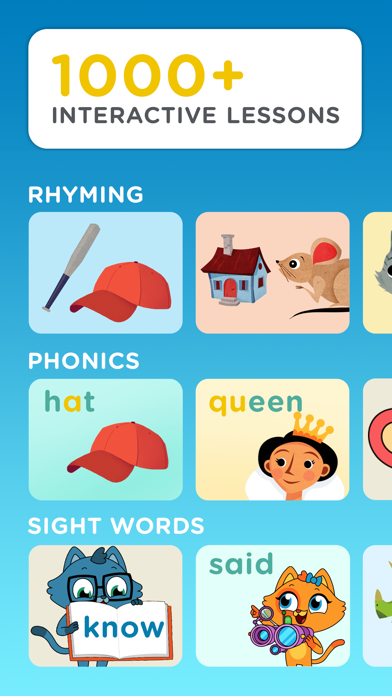 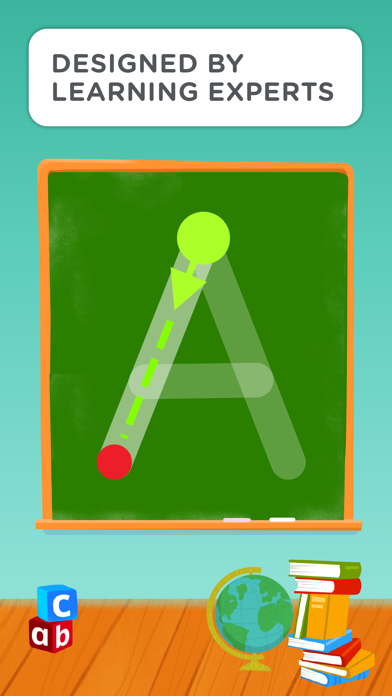 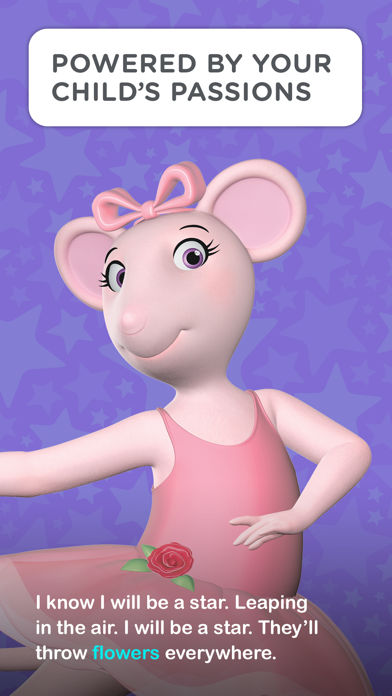 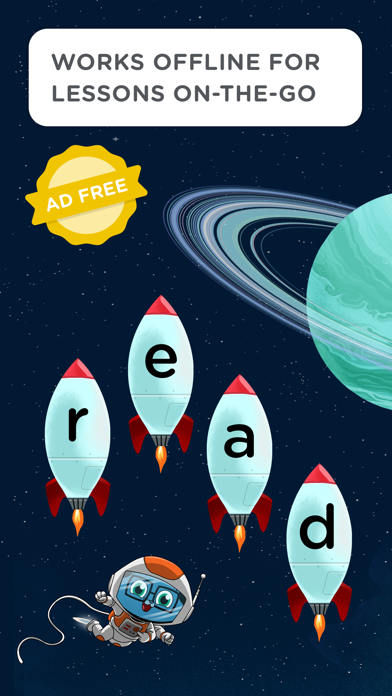 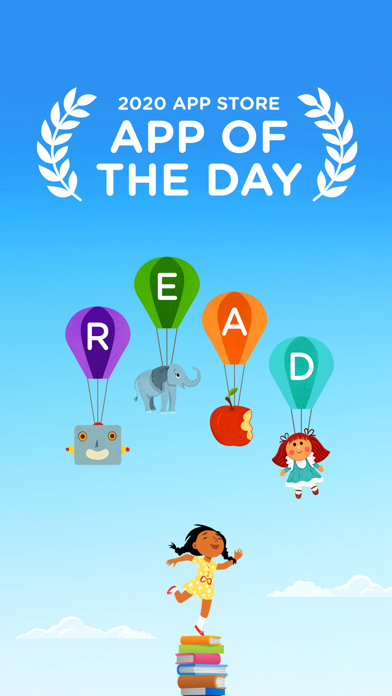