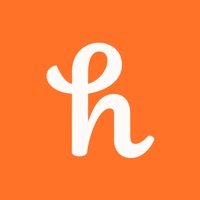 Everything You Love About Shopping Is Here - 300+ stores in the US, including Target, Walmart, Best Buy, and more. - Popular stores from Canada and UK, with even more to come. - Too many deals to count, plus coupon codes and rewards galore. - All in one easy-to-use app. Buying Made Easy - Start by browsing tons of products in the app. - Once you see something you like, we’ll open up the store’s site. - From there, you can take a closer look, try coupons, and check out with ease. Coupon Codes, Coming Up - We put our coupon-searching magic to work whenever you shop. - At checkout, you’ll be able to see and apply coupons we find. - With one click you can automatically apply coupons at select stores. - At others, you can easily copy and paste codes to apply savings. Rewards That Add Up Fast - Earn Honey Gold on select purchases throughout the app. - Redeem your Gold for a gift card from some of your favorite stores. - You can even earn Gold and get coupons for the same item – jackpot. Leave the Price Tracking to Us - See something you like? Add select products to Droplist to track the price. - When we detect a price drop at the store, we’ll let you know. - We don’t sleep when it comes to watching for pesky price changes. Still Here? - Well, there’s a lot more to discover with Honey. - You’ll just have to download the app and see for yourself. - We’d hate to ruin the surprise. - Seriously, download the app already. 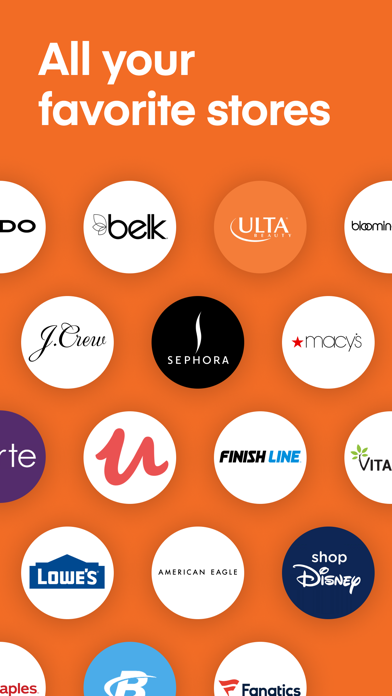 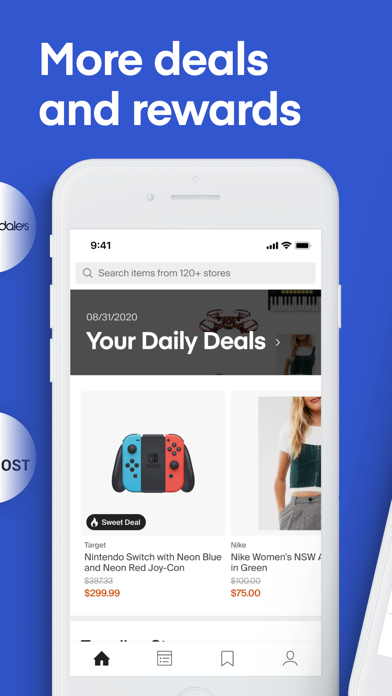 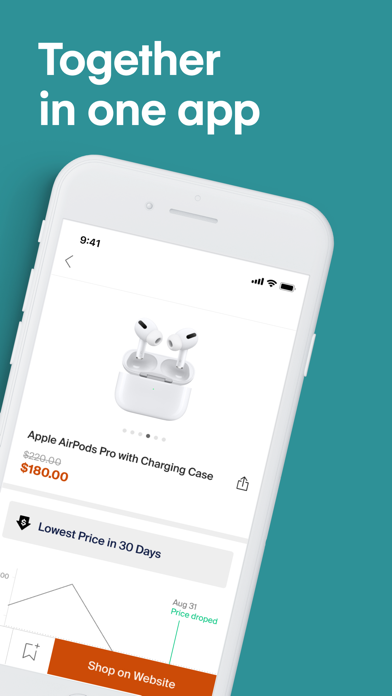 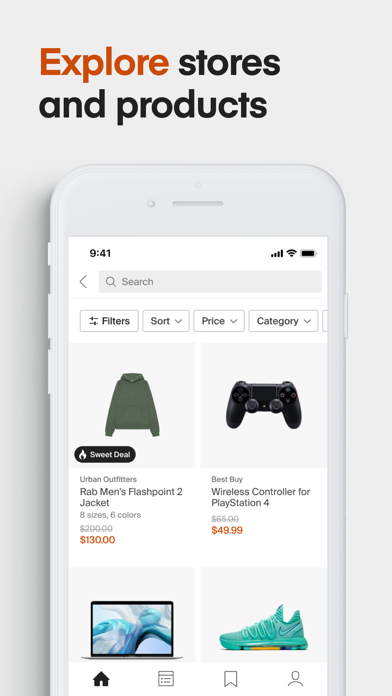 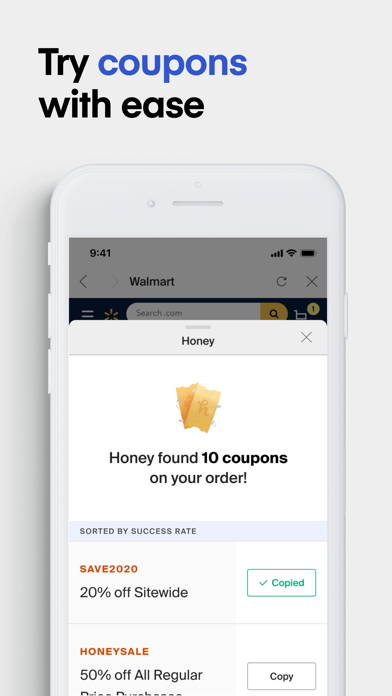 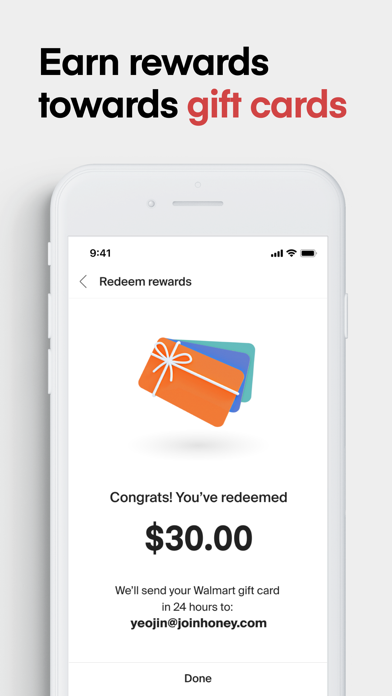 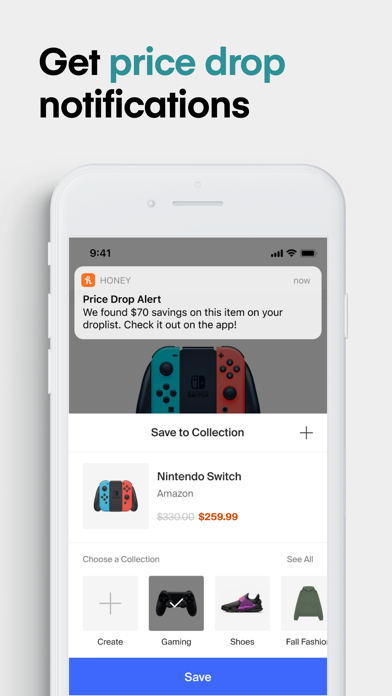 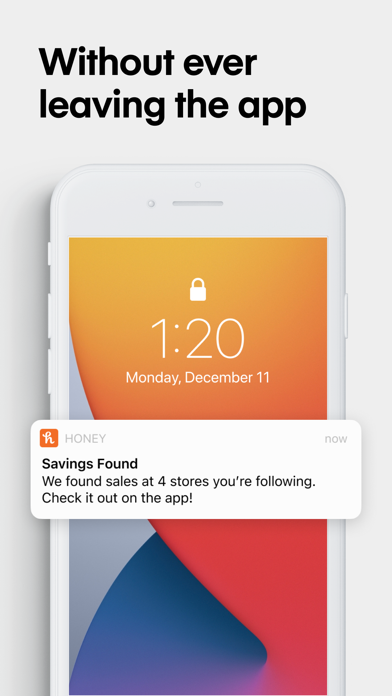