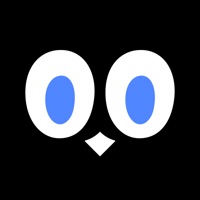 Watch thrilling stories on Hooked. Don‚Äôt miss these super-popular videos and chats everyone is obsessed with. New stories added daily! HOOKED UNLIMITED SUBSCRIPTION:‚Ä® - You can subscribe for unlimited access to our full story catalog and premium content‚Ä® - The subscription is $4.99 weekly, $14.99 monthly, $39.99 yearly*‚Ä® - You'll be able to read unlimited stories for the duration of your subscription‚Ä® - Payment will be charged to your iTunes Account at confirmation of purchase‚Ä® - Subscription automatically renews unless auto-renew is turned off for at least 24-hours before the end of the current period ‚Ä®- Account will be charged for renewal within 24-hours prior to the end of the current period at the cost of the chosen package ‚Ä®- Subscriptions may be managed by the user and auto-renewal may be turned off by going to the user's Account Settings after purchase‚Ä® - No cancellation of the current subscription is allowed during active subscription period‚Ä® - You can read our privacy policy and terms of use at http://www.hooked.co/privacy‚Ä® - Any unused portion of a free trial period, if offered, will be forfeited when the user purchases a subscription to that publication ‚Ä®‚Ä®*Prices are equal to the value that "Apple's App Store Matrix" determines is the equivalent of the subscription price in $USD. ‚Ä®‚Ä®By using Hooked, you agree to our Terms of Use and Community Guidelines available at http://www.hooked.co/terms‚Ä®‚Ä® Questions? Email [email protected] for help! 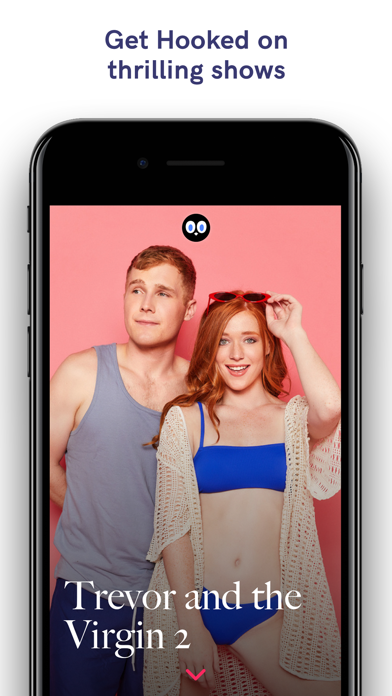 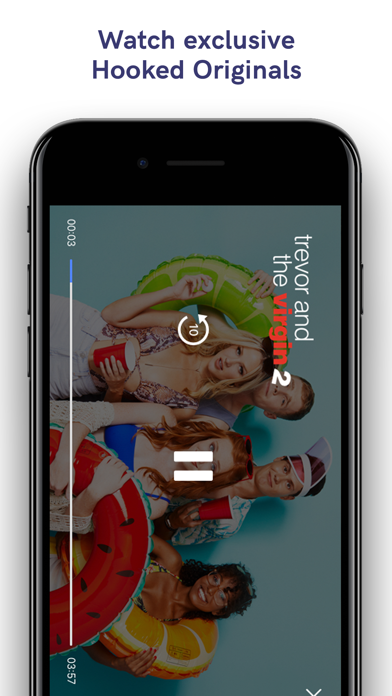 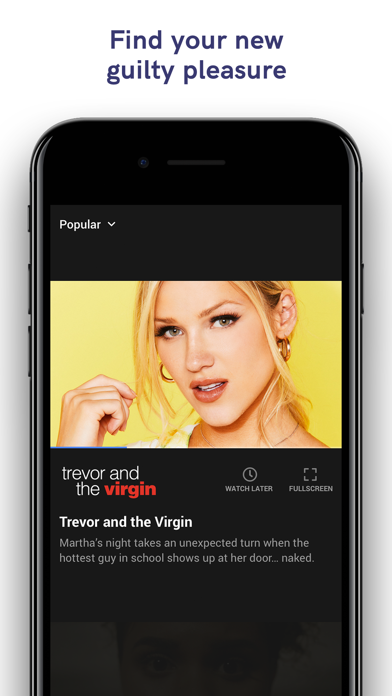