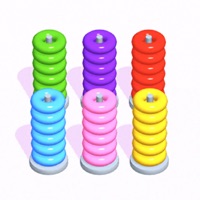 Hoop Stack will keep you hooked for hours! Solve the game by sorting colorful hoops. Enjoy the mental challenge as you stack the colorful hoops. Think, strategize and predict every move. It's a brand new addictive easy to play and hard to master game featuring unlimited gameplay. Filled with tons of mind juggling levels, color stack puzzle is everything you are looking for. 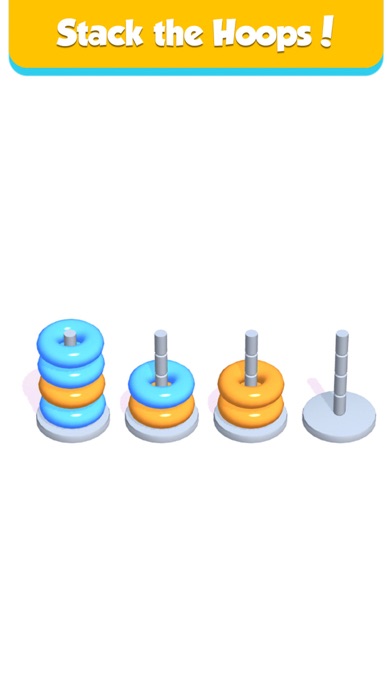 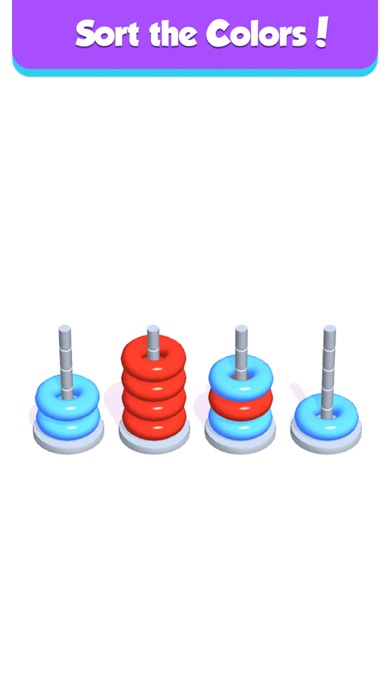 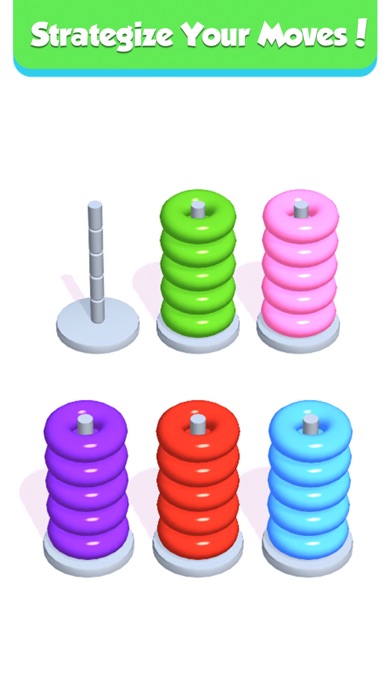 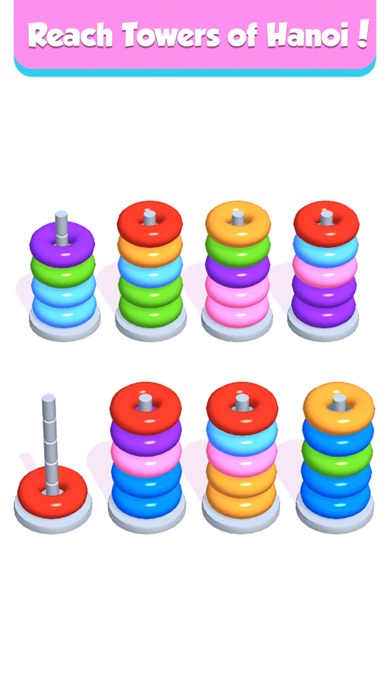 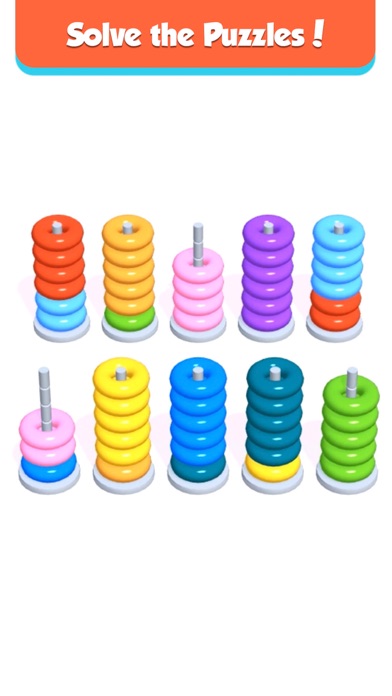