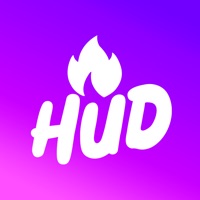 Join the Hud™ community, with more than 7 million users worldwide. Hud™ app is a casual dating and hookup app that is honest about the realities of online dating. It’s a no pressure way to find dates, FWB, or just a little excitement. hud provides a safe space for you to talk, flirt, or ‘just chill’ with like-minded people. All the fun, without the expectations of a traditional dating app. Long term relationships are great, but Hud™ acknowledges that not every person is ready for a commitment on the first date. Hud™ is the perfect place to find someone whether you’re travelling, too busy for a relationship or you’re just coming out of one. Hud™ Specific Features: Female-friendly chat features Send and receive photos in messages Photo Protection Blur Advanced search options -------------------------------- Subscription service terms & conditions: If you choose to purchase Hud Premium, payment will be charged to your iTunes account, and your account will be charged for renewal within 24-hours prior to the end of the current period. Your subscription automatically renews unless auto-renew is turned off at least 24-hours before the end of the current period. Auto-renewal may be turned off at any time by going to your settings in the iTunes Store after purchase. Prices are in U.S. dollars, may vary in countries other than the U.S. and are subject to change without notice. No cancellation of the current subscription is allowed during the active subscription period. Any unused portion of a free trial period will be forfeited when making a purchase of an auto-renewing subscription. If you don’t choose to purchase hud Premium, you can simply continue using hud for free. Privacy Policy: https://www.hudapp.com/#/privacy Terms: https://www.hudapp.com/#/terms 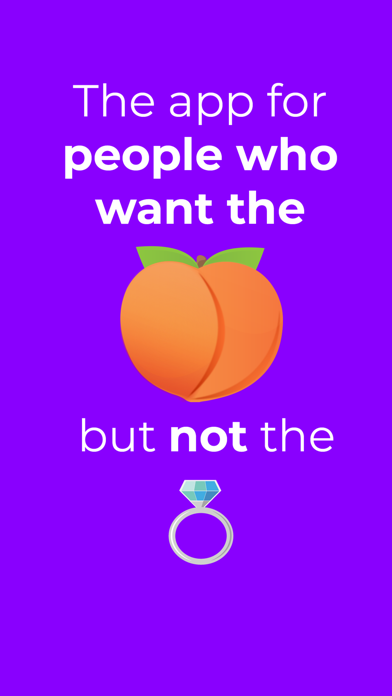 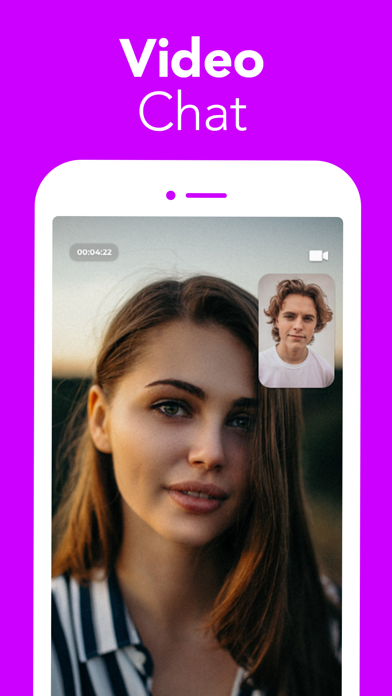 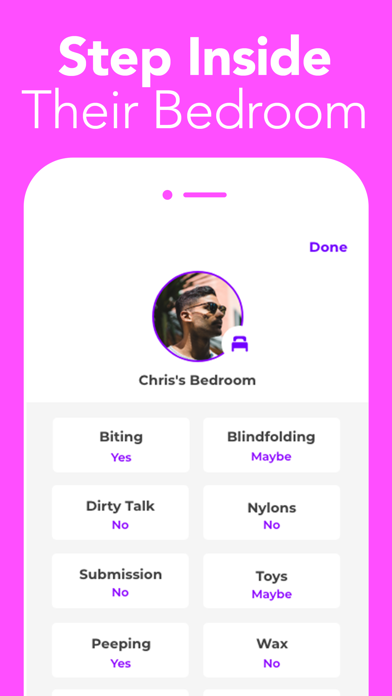 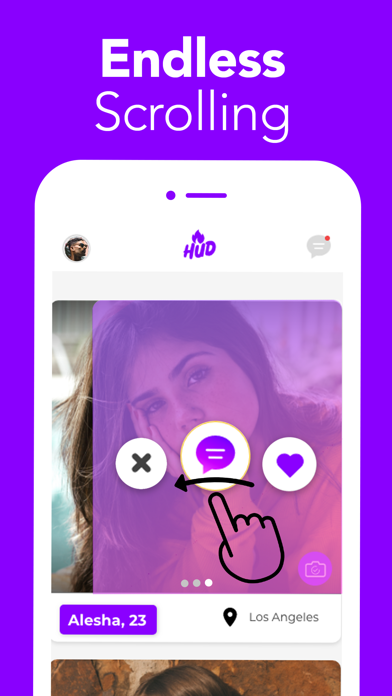 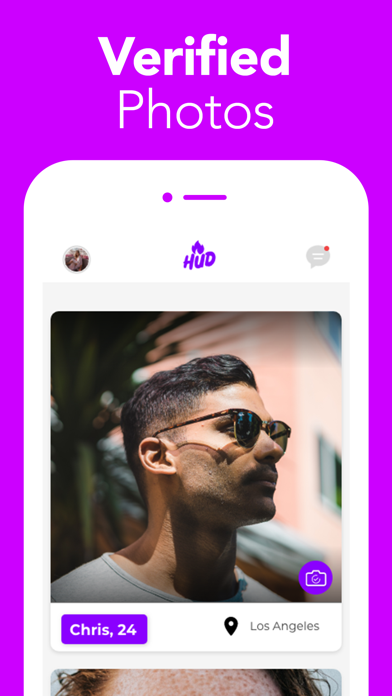 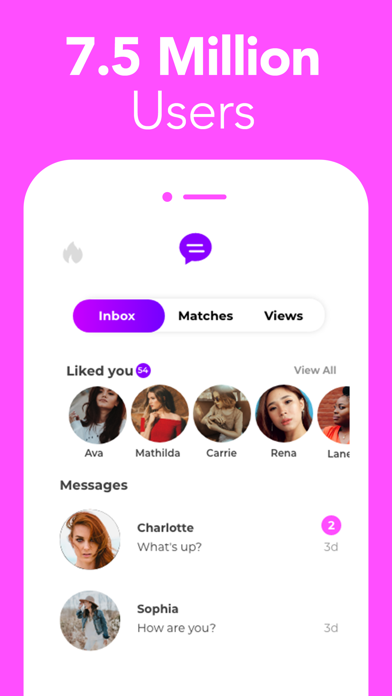 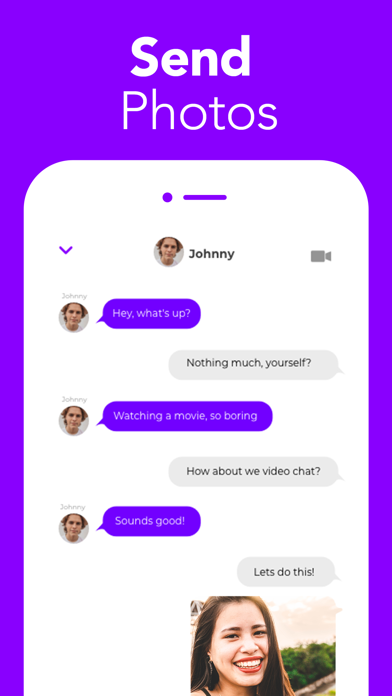 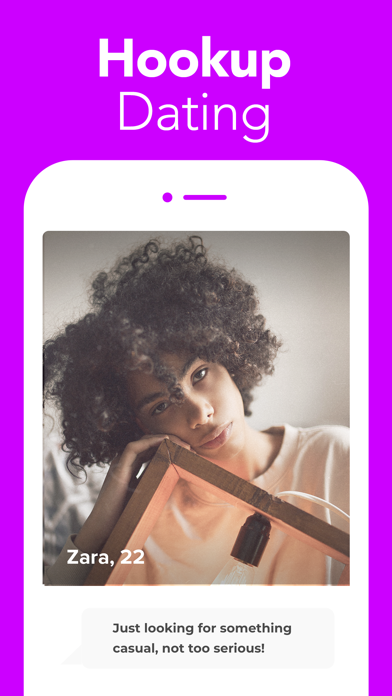 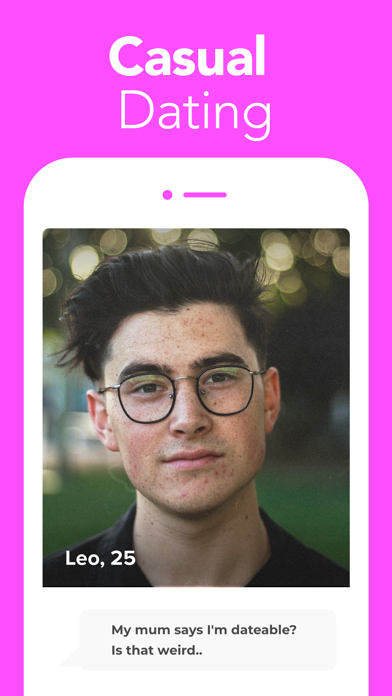 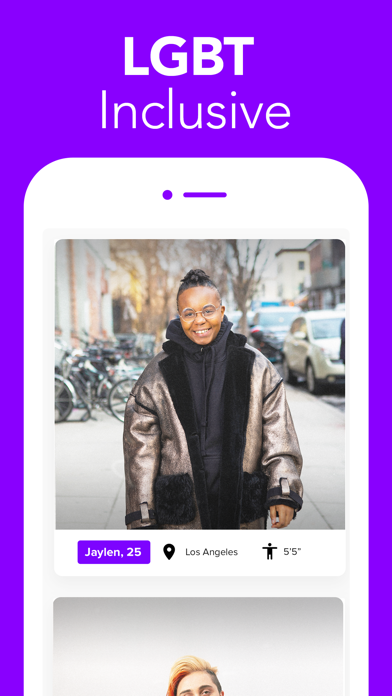