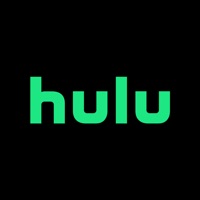 With Hulu you can watch thousands of TV shows and movies, exclusive Originals, past seasons, current episodes, and more. If you're an existing Hulu subscriber, you have the option to watch Live TV for sports, news, and can’t-miss events on the device of your choice. That means you can enjoy all your TV in one place with a personalized plan that works for you—Hulu, Hulu (No Ads), or Hulu +Live TV*. *Regional restrictions, blackouts and additional terms apply. Stream movies, discover new shows, and more. Here’s what you have access to on all Hulu plans: • A curated TV experience—get personalized recommendations every time you watch • Personalized profiles—create up to 6 profiles so everyone can keep track of their shows, movies, networks, and more • My Stuff—track your favorites by adding shows, networks, and movies for quick access across your devices • Watch at home or on the go—all on your TV, smartphone, or tablet • Premium networks—Get networks including HBO®, SHOWTIME®, CINEMAX®, and STARZ® for an additional monthly subscription fee • No hidden fees—There are no equipment rentals fees, or installation appointments Hulu Our ad-supported plan lets you browse the largest streaming library. Stream over 85,000 episodes of the shows you love or haven’t yet discovered. Find classic hits like Seinfeld and The Golden Girls. Discover today’s most popular shows like This is Us and The Good Doctor. Get exclusive Originals from Emmy® winner The Handmaid’s Tale to the Stephen King-inspired Castle Rock, or The Act, starring Emmy® winner Patricia Arquette. Hulu (No Ads) This plan gives you everything you get with the Hulu plan in an ad-free* experience. *There are a few shows in our streaming library that are not included in Hulu (No Ads) due to streaming rights. Episodes of those shows will stream uninterrupted — there will just be a quick ad before and after each video. Plus, you can download from thousands of titles to watch offline.* *Select content available for download. Hulu + Live TV Watch live and on-demand TV from 60+ top channels, including sports, news, and more. Plus, get unlimited access to the entire Hulu streaming library through our ad-supported plan. no cable required. Hulu + Live TV plan only available on Apple TV Gen. 4, iPod Touch Gen. 6, 4K Apple TV, or iPhone/iPad running iOS 12 or later. Download the Hulu app and start watching today. You’ll be charged as a recurring transaction through your iTunes account starting at the end of your free trial (unless you cancel during the free trial). Payment automatically renews unless you cancel your account at least 24 hours before the end of the current subscription month. You can manage your subscription, cancel anytime, or turn off auto-renewal by accessing your iTunes account. Hulu is available to U.S. customers only. Terms of Use: http://www.hulu.com/terms Privacy Policy: http://www.hulu.com/privacy This app features third party software which allows you to contribute to measurement statistics (e.g., Nielsen’s TV Ratings). To learn more about digital measurement products and your choices in regard to them, including opting out, please visit our privacy policy. Please see http://www.nielsen.com/digitalprivacy for more information about Nielsen measurement. We may work with mobile advertising companies to help deliver online and in-app advertisements tailored to your interests based on your activities on our website and apps and on other, unaffiliated websites and apps. To learn more, visit www.aboutads.info. To opt-out of online interest-based advertising, visit www.aboutads.info/choices. To opt-out of cross-app advertising, download the App Choices app at www.aboutads.info/appchoices. Hulu is committed to complying with the DAA’s Self-Regulatory Principles for Online Behavioral Advertising and the DAA’s Application of Self-Regulatory Principles for the Mobile Environment. Hulu, LLC 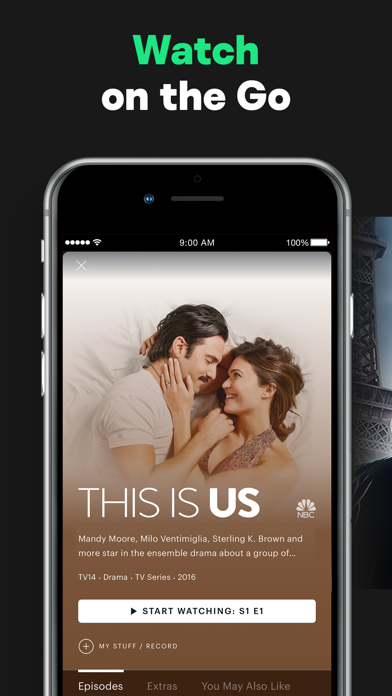 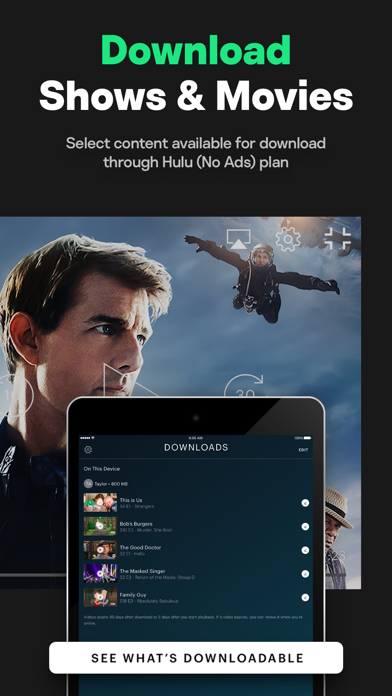 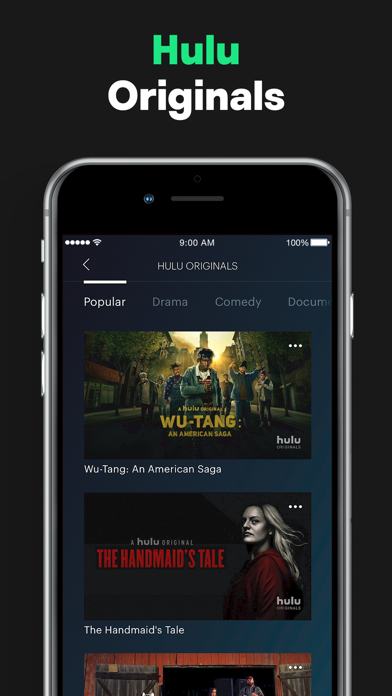 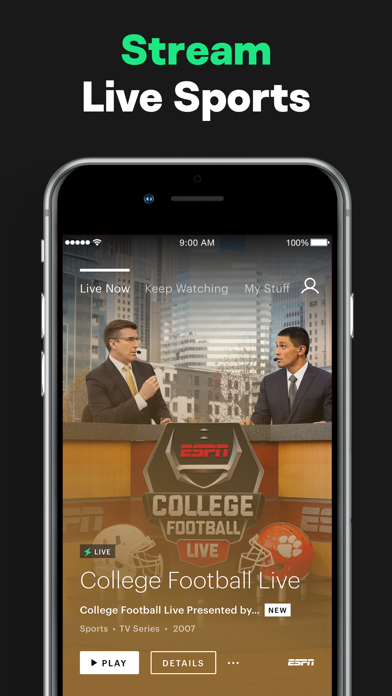 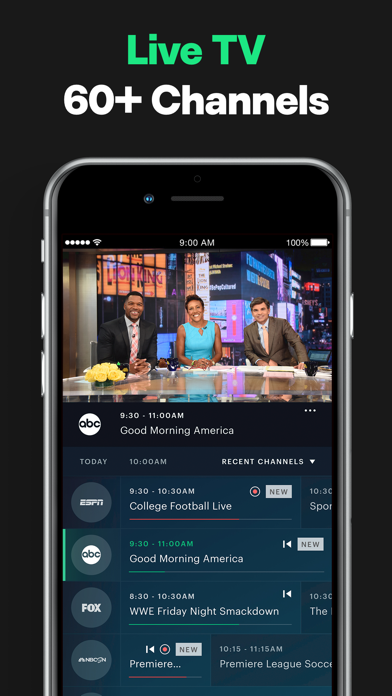