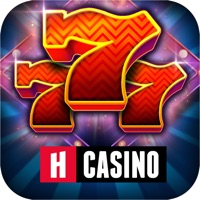 PLAY ONLINE CASINO GAMES Spin slots games, compete in leagues, join clubs and hit Jackpot. In our online casino, you can play over 130 TOP FREE CASINO SLOT MACHINES. Download now, Spin Slot machines and win Huuuge Jackpot! OVER 100 TOP FREE CASINO GAMES Our Online Casino offers amazing slots games, from retro classics to modern slot machines including: Huuuge Diamond Wins – Spin to win Vegas Jackpot Aztec 2: Eclipse – Discover the secret hidden in the Sun and Moon temples Respin Ranch – Win Respin and hit Farmers Jackpot Cash Madness – Hit Huuuge Jackpots in this classic king of Slot Machines! 777 Retro Reels – Inspired by the best classic slots games from Vegas Buffalo Rush – Your screen will shake from the Big Jackpot, THE BIGGEST JACKPOT OF THEM ALL! Play HUUUGE LINK – a set of four slot machines that share a truly HUUUGE Grand Jackpot. Start spinning one of the slot machines & see how easy it is to win massive Jackpots! See what our online casino is made of! Taste Vegas, play slots games from HUUUGE LINK and win Jackpot like no other. JOIN A CLUB AND COMPETE IN BILLIONAIRE LEAGUE! The Billionaire League is an amazing place where you can play slots games with your friends in order to compete for the best prize. Play your favourite slot machines, spin and win Jackpot with friends! Join over millions of players in online casino and win a massive Jackpot on the ultimate Vegas Casino Game! AWESOME BONUSES: That’s not all! You can win big with our collection of great bonuses: Get the Betty Bonus in the Lobby Visit the Shop every day to collect an additional bonus! Play the Lottery Read our Terms of Use (www.huuugegames.com/terms-of-use), Privacy Policy (www.huuugegames.com/privacy-policy) and other important information. Our games are for entertainment only. All points in the game stay in the game and all game points have no cash value. Although in-game currency can be purchased for real money or won during gameplay, none of the items in the game have any cash value. Our games are intended for adult audiences only. The game is intended for a mature audience. The game does not offer real money gambling or an opportunity to win real money or real prizes. Wins made while gambling in social casino games can't be exchanged into real money or real rewards. Past success at social casino gambling has no relationship to future success in real money gambling. 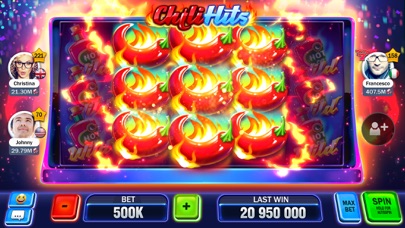 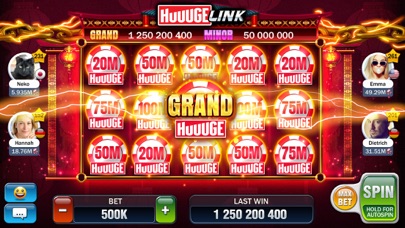 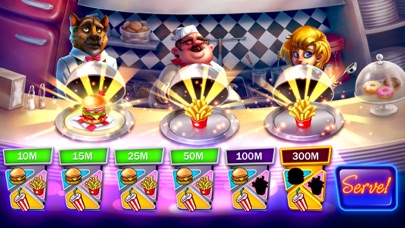 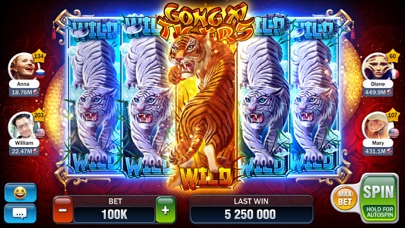 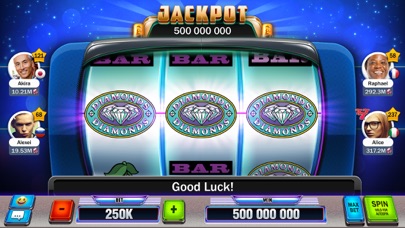 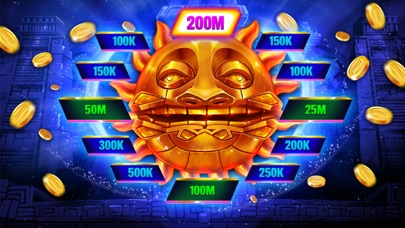 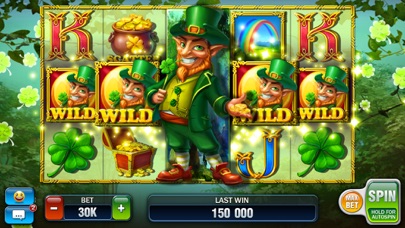 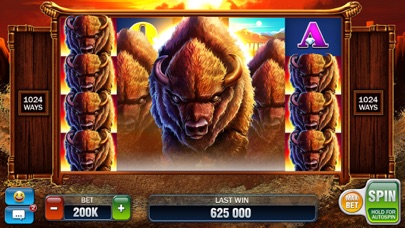