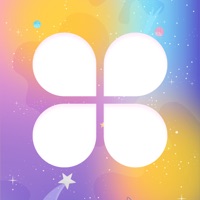 Icon Changer is an app can create icon and install it into your phone’s Home Screen, if you don’t like those boring icons of apps, change it and make your device more special! FEATURES - Use photos from the Photo Library as icon skins, customize icons and change them all as you want - Different style themes, easily change and create your own - Use icon’s lock to protect your privacy - Set the icons name what you want If you wan to maker you app icons cuter, more stylish, or changer icons to your favorite idols, come and try Icon Changer! Have fun creating! Please attention: we create shortcuts icons to change icons, don’t delete the app after you change. 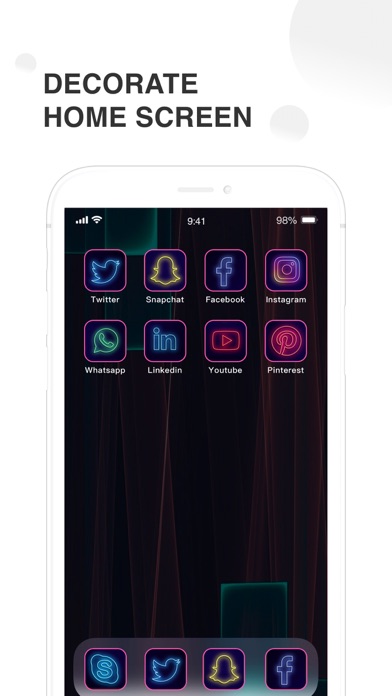 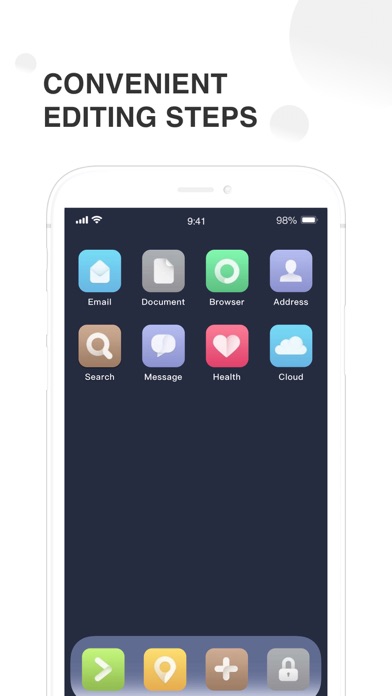 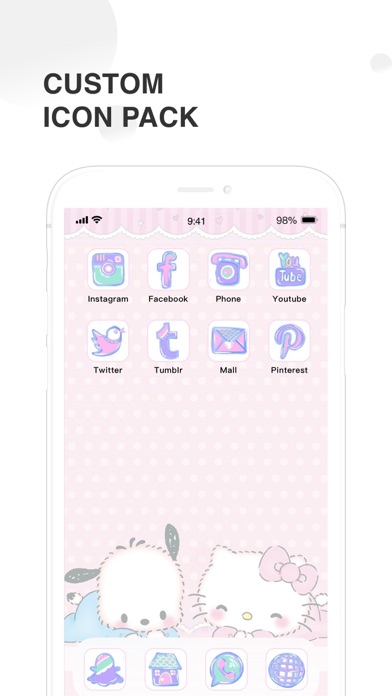 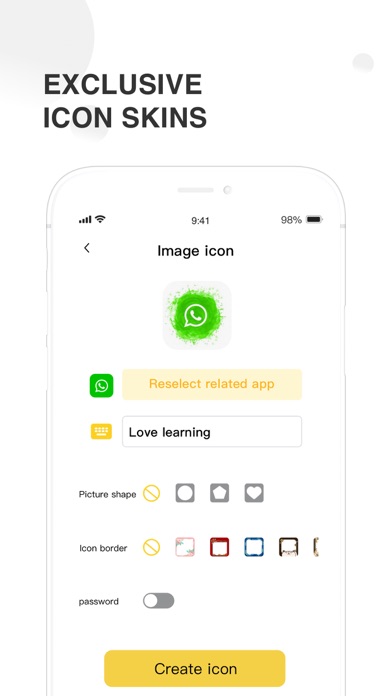 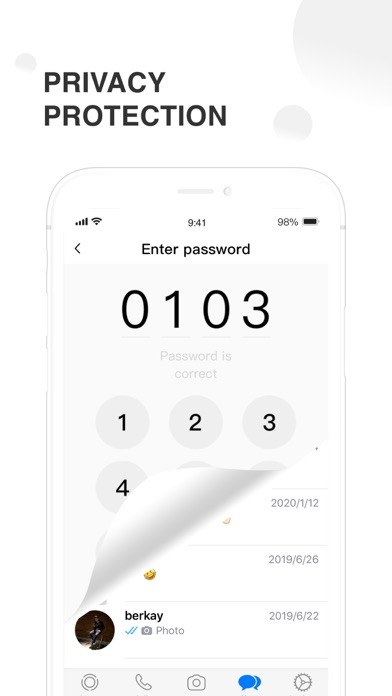