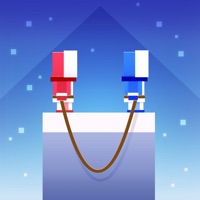 #1 Game on the App Store! US , Australia, Canada. Take control of 2 climbers at once! Jumping from cliff to cliff, tied together by a single rope! Don't look down! Welcome to the world of Icy Ropes! Brought to you by the creators of Bouncy Bits & Fishy Bits! Collect coins, open up secret icy boxes, and play as the awesome unicorns!! - 100+ Characters to unlock! - Super Hard! - Video Recording - Share your favourite fail! - iOS "BITS" Stickers!! - Learn to traverse different cliffs! - Don't pull your friend over the edge! - Supports 13 Languages! PLEASE NOTE: Icy Ropes is completely free to play. However, some items can be purchased for real money. If you don't want to use this feature, please disable in-app purchases in your devices settings. Icy Ropes was developed by PlaySide, the developers behind Editors' Choice title "Catch The Ark", Batman v Superman, Spongebob : Sponge on the Run and Bouncy Bits.. Let us know what you would love to see in our next update at : www.playsidestudios.com 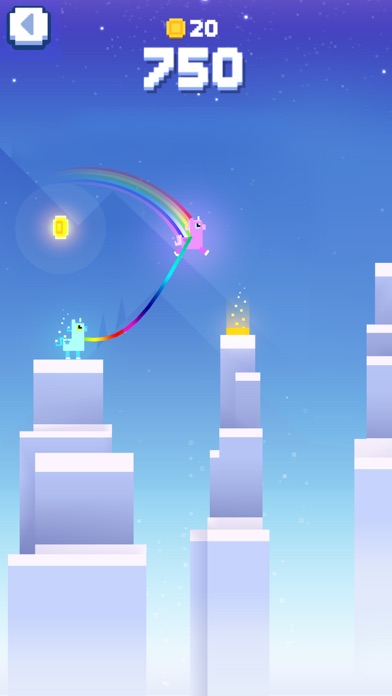 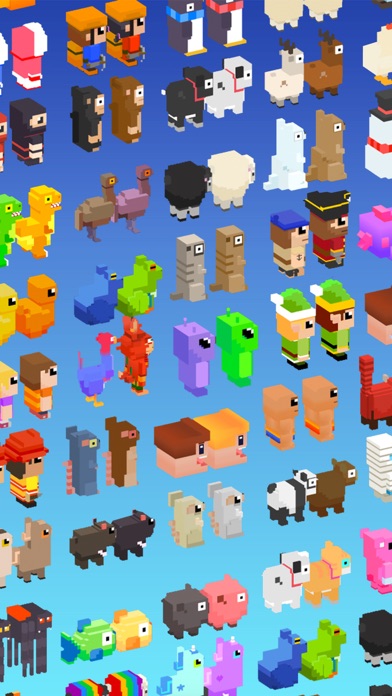 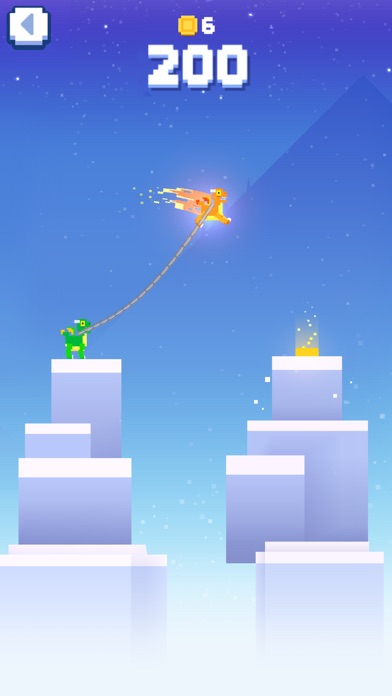 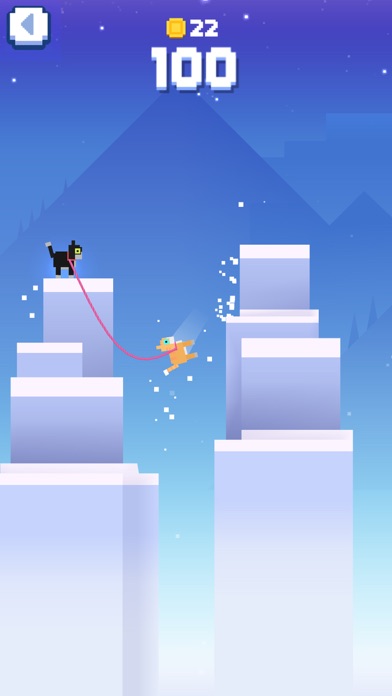 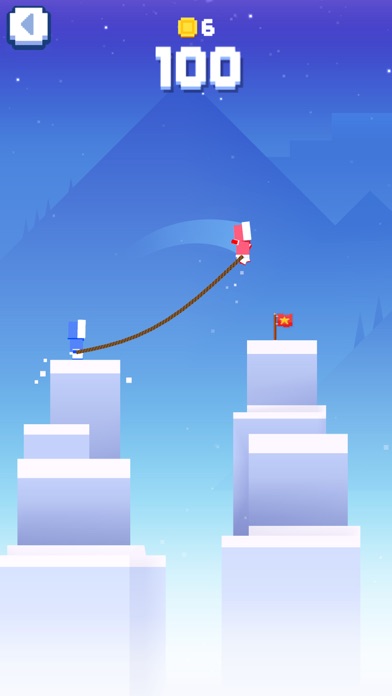