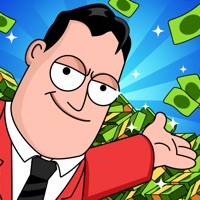 Welcome to Idle Capitalist! The first step is still very simple. Click to earn your first bucket of gold “$1” by squeezing lemon juice. After accumulating enough start-up capital, you can start to raise chickens and sell eggs . And there are more interesting businesses waiting for you to unlock. It’s challengeable to manage and develop your business well. In order to maximize the benefits, you need to hire the right manager for your industry and expand industry at the appropriate time. Growing business to attract more angel investors will also make your capital increase faster. And we will offer more funny FREE events for you soon！ It’s your chance to pay less and win the world! 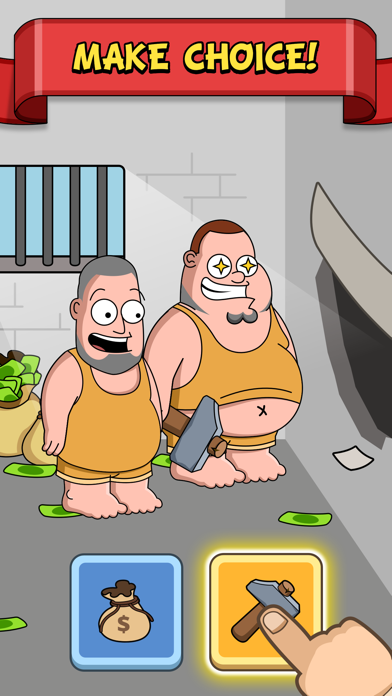 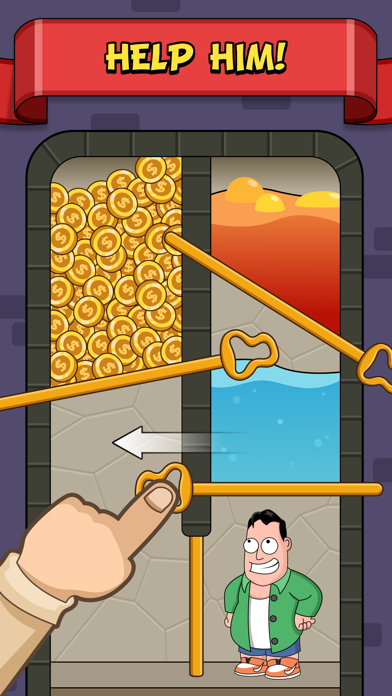 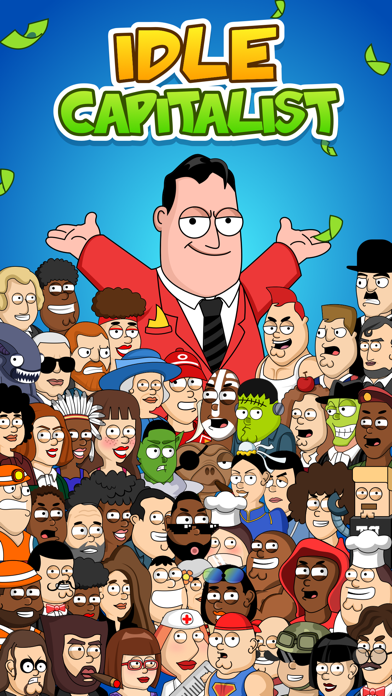 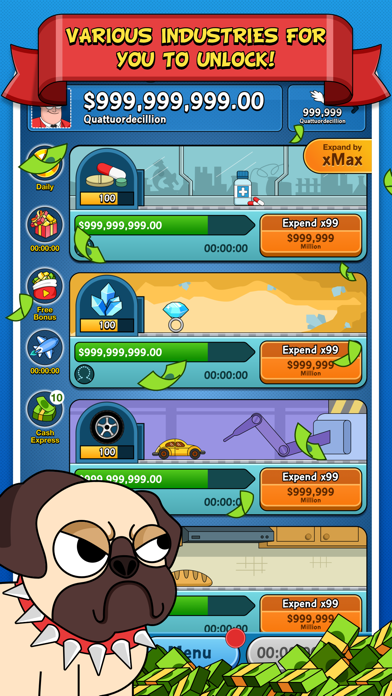 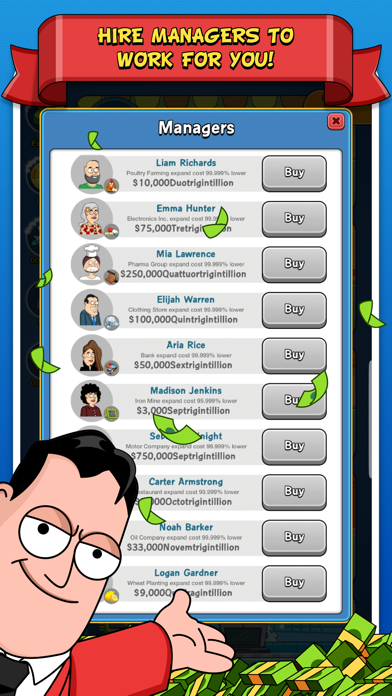 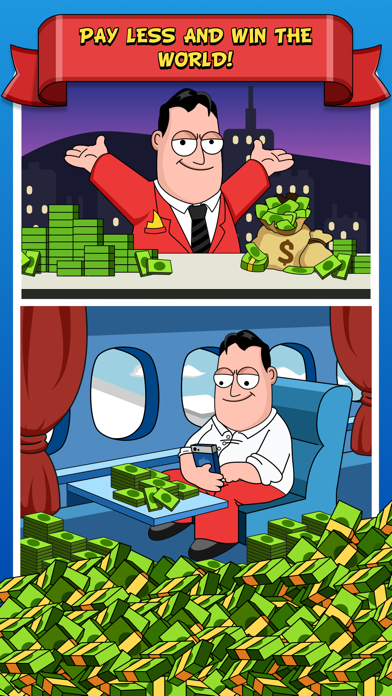