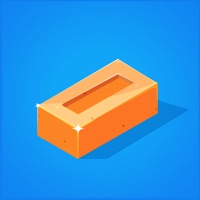 Welcome to idle construction tycoon game of time management, money-making and create an empire, to raise your business! Idle construction - city building tycoon views out from other city builder games by idle & clicker gameplay. You can build office, houses, school; enlarge your region, by upgrading employees and their work speed. In idle construction tycoon business, you build your own construction corporation. Become a construction tycoon and expand your inventory to build a new building in town that takes maximum profits for you. Increase to new town building; enlarge your house, by getting the challenging business of construction! Build buildings in your town! Grow your estate business, earn cash, grow your empire and become a business tycoon idle construction. Play our city construction building idle game. Become an idle builder tycoon by managing your town building firm. Expand your corporate, build an empire, and earn as much cash as possible y just idle clicker game! Build your business, earn more cash and expand your trade updating and unlock new features then build your empire of gold! Be ready to become rich, get tons of gold and money. In this construction tycoon, idle, tap tap and clicker game; you will have to improve money management skills and become the richest business tycoon. Get ready to create, upgrade and mechanize the most profitable town of all time in the best idle game. 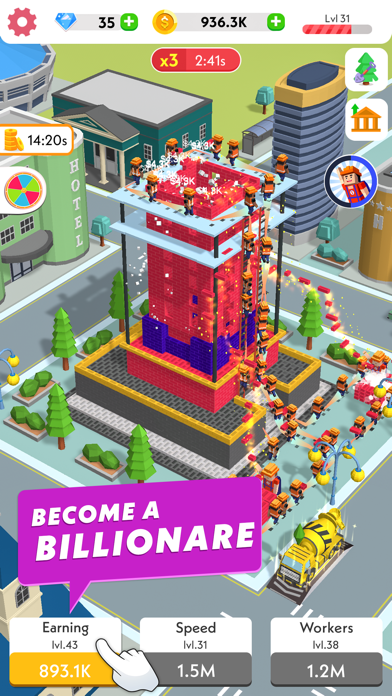 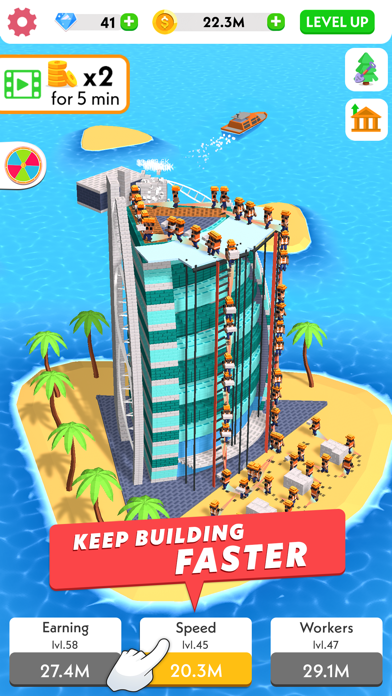 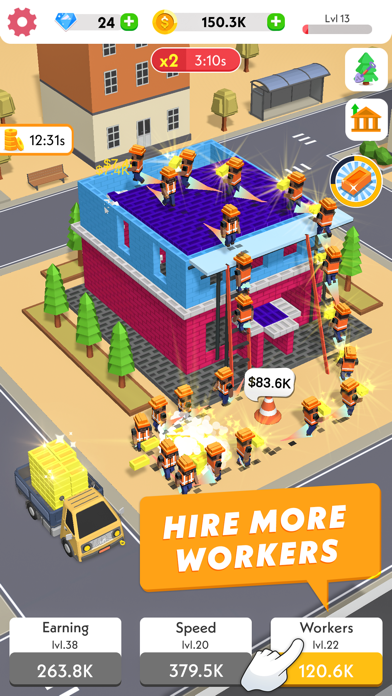 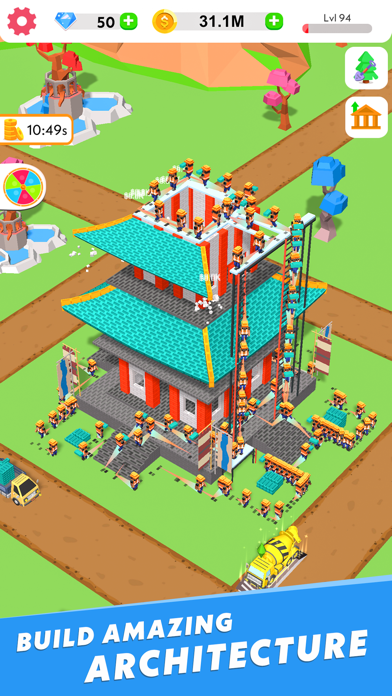 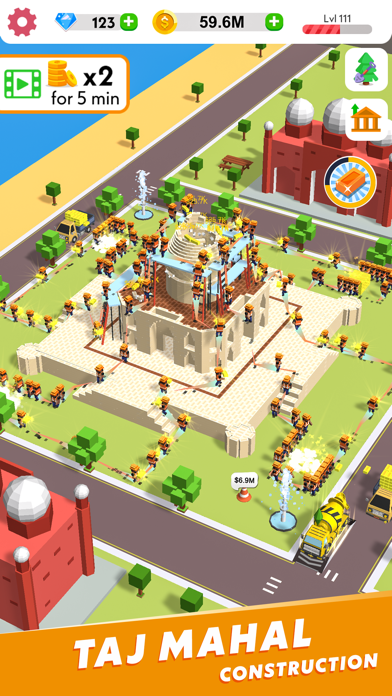 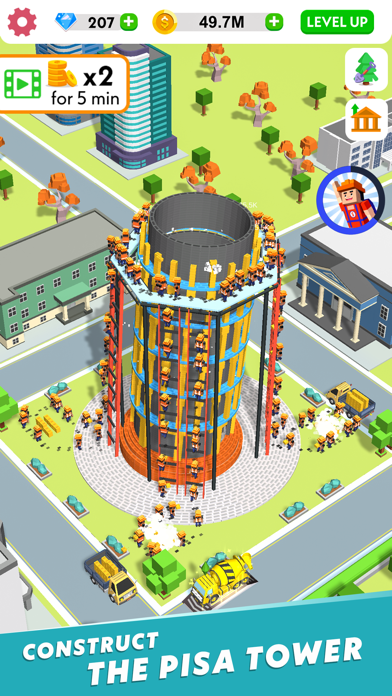 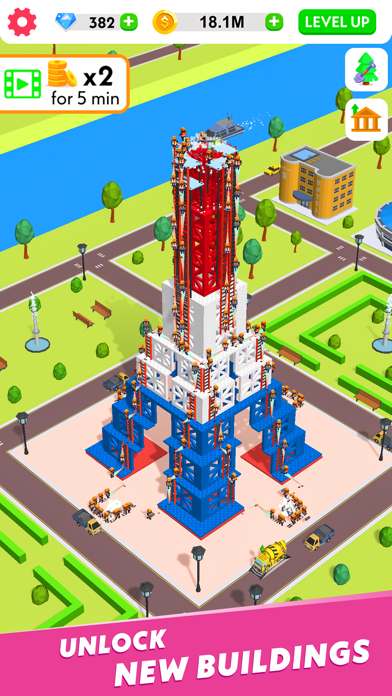