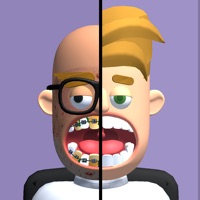 Got a bad case of bed head? Is that a pimple on your nose? Teeth need braces? Relive those awkward teen years and give these people a makeover! There is no job too hard for you. You are the top stylist in town and by the time you are done with them they will be Hollywood ready. Tap away and watch the faces transform before your eyes. This is not your ordinary idle game. Style, dress, decorate people: do whatever it takes to get them ready for social interactions. Does he or she need a haircut? What about a facial mask? Need to guzzle mouthwash? This game has it all to transform from awkward to beautiful. Do you have what it takes to make them popular? Game Features: 1. Simple but addicting mechanics Tap and upgrade to transform your character from pumpkin to princess. No job is too hard for you! 2. Beautiful Graphics This is one of the best looking stylist simulation games there is. Cute and funny animation for the unique characters. 3. Earn money offline Need to log off? Have no fear - earn tons of cash even when you are offline. Ah, that makes upgrading much easier! 4. Chill and have fun No stresses of trying to clean up and look cool. No fomo here. Just relax and tap away. These people need a stylist! Will you help them out? Visit https://lionstudios.cc/contact-us/ if have any feedback, need help on beating a level or have any awesome ideas you would like to see in the game! From the Studio that brought you Mr. Bullet, Happy Glass, Ink Inc and Love Balls! Follow us to get news and updates on our other Award Winning titles; https://lionstudios.cc/ Facebook.com/LionStudios.cc Instagram.com/LionStudioscc Twitter.com/LionStudiosCC Youtube.com/c/LionStudiosCC 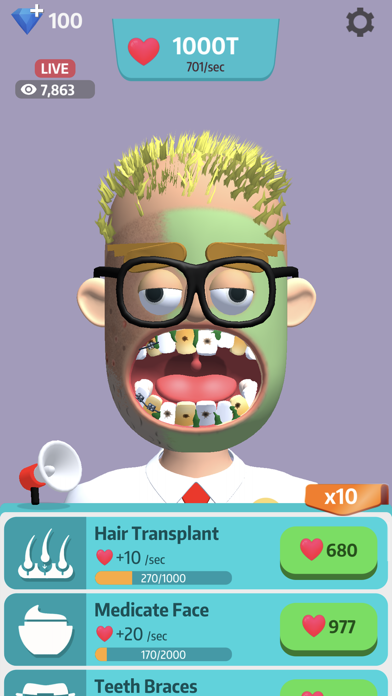 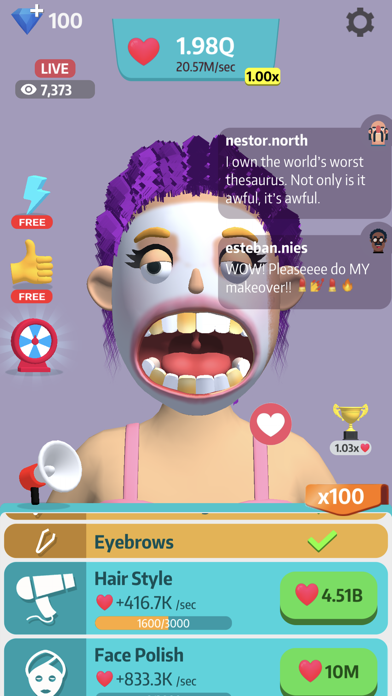 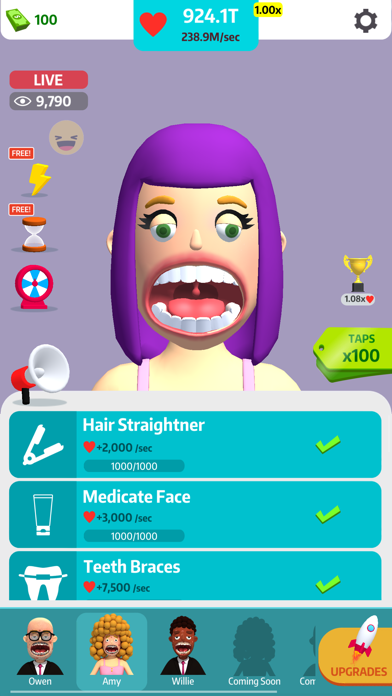 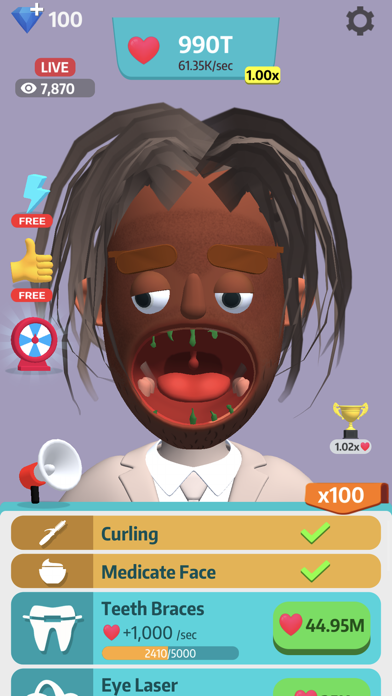