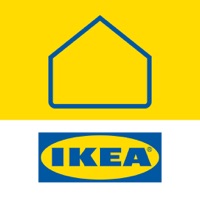 Set the scene you want in any room, for any mood, at any time. It’s easy and affordable with the IKEA Home smart System. Set lighting and music for early mornings, another for late evenings and a third for cooking or working at home. Dim, turn off, turn on, change colours and switch from warm to cold light using the remote controls or app. Raise or lower blinds. Turn on your music—then turn it up, turn it down or pause it. Connect to the Apple Home app and set our scene with Siri—or at the touch of a button. Through the app, you can also connect to Amazon Alexa or Google Assistant and control it all with your voice. It’s easy to install—and lets you set the scene for every mood. What you’ll get: • The ability to control your lights and blinds from the app • The ability to turn music on and off, pause it and control volume • Customisable settings, including changing blind position, light colours and choosing warm or cool light • Timers with sun rise and set options 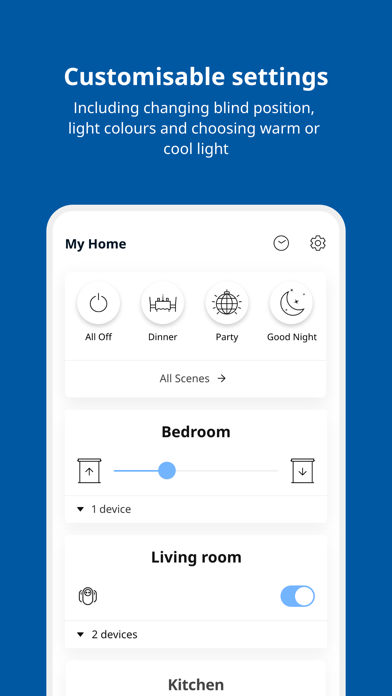 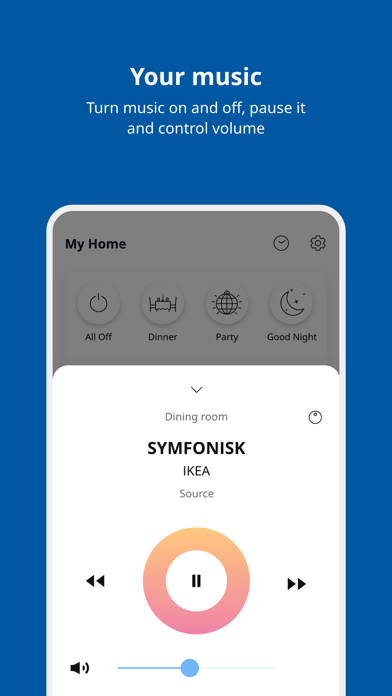 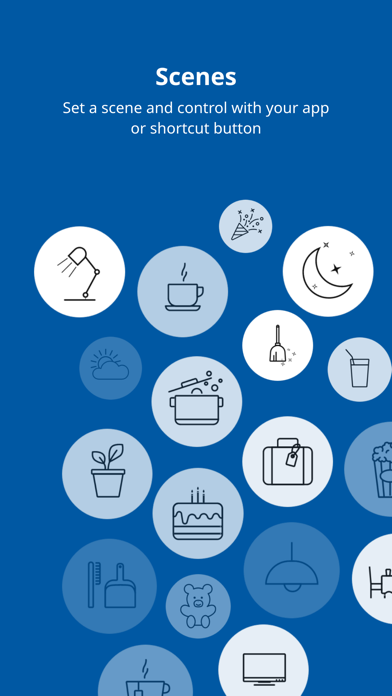 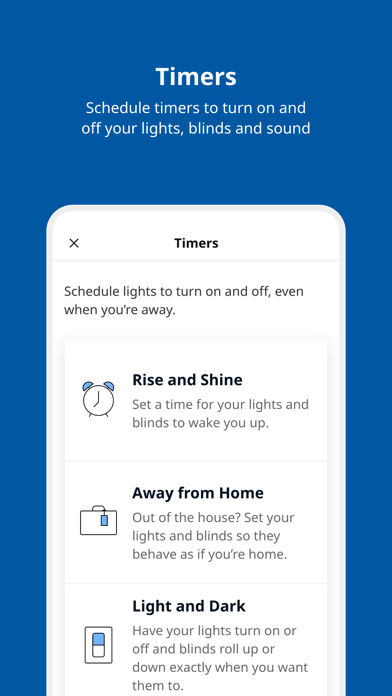 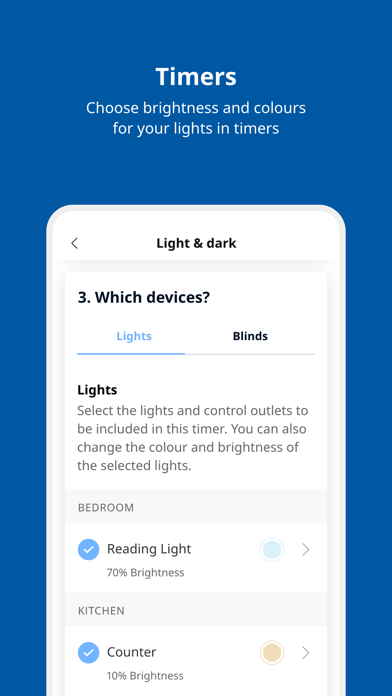