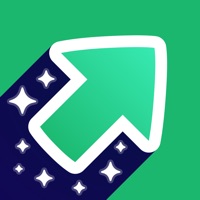 Imgur is the easiest way to discover spicy memes, pets in sweaters, awe-inspiring science facts, video game Easter eggs, and all the rest of the Internet’s most entertaining stuff. Your phone is about to get a whole lot funnier. • We're proud to have a community where anyone can post a picture of a corgi butt and be Internet-famous the very same day. Cast your vote to decide what goes viral. • Every minute there’s a fresh batch of posts that will make you smile and restore your faith in humanity. • Explore your passions. Movies, comics, puns, cosplay, art, fail GIFs, board games, First World problems, Pokemon. Whatever you’re into, you’ll find more of it on Imgur. • Did you know a cat has 32 muscles in each ear? You will now. 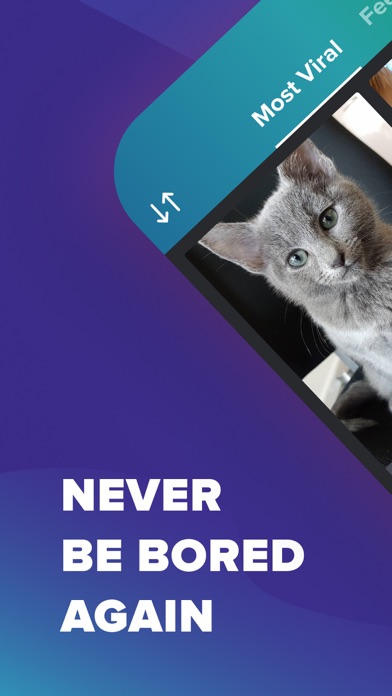 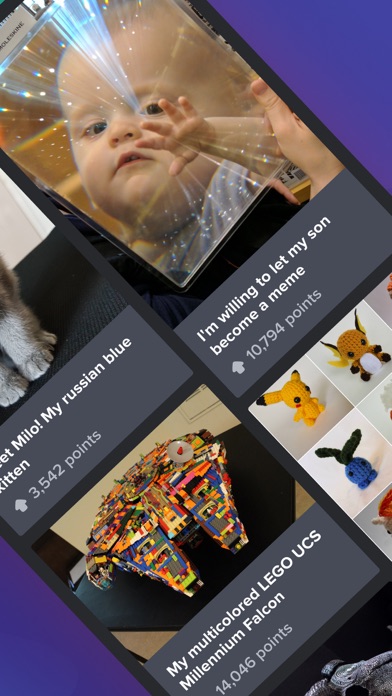 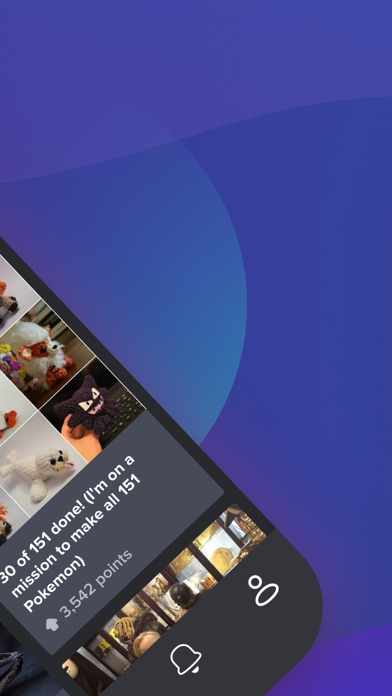 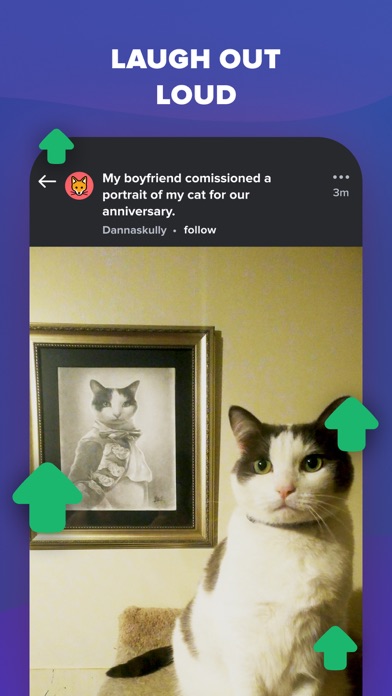 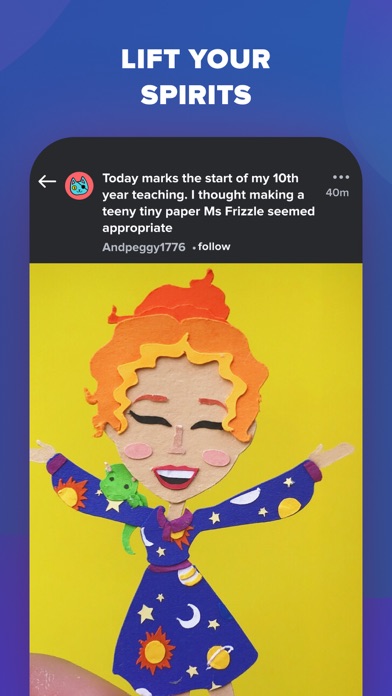 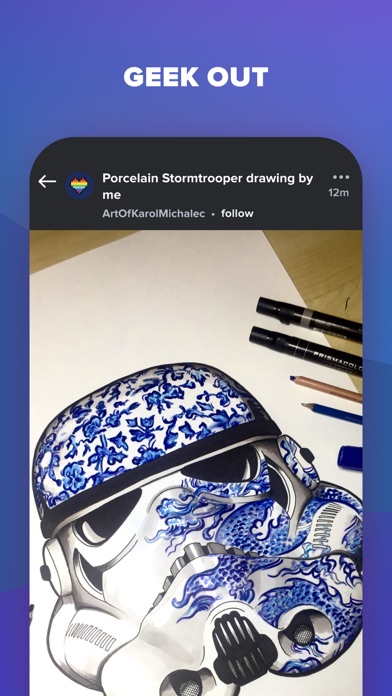 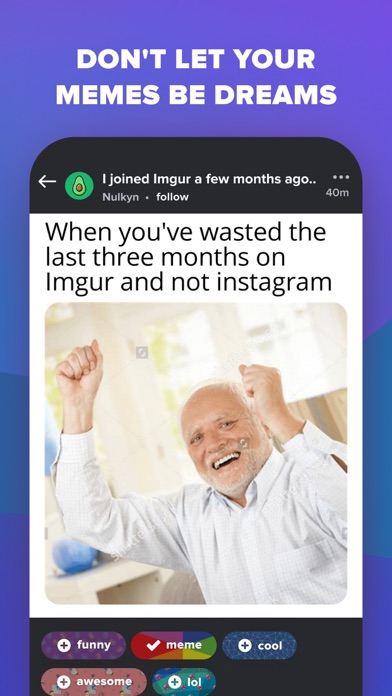 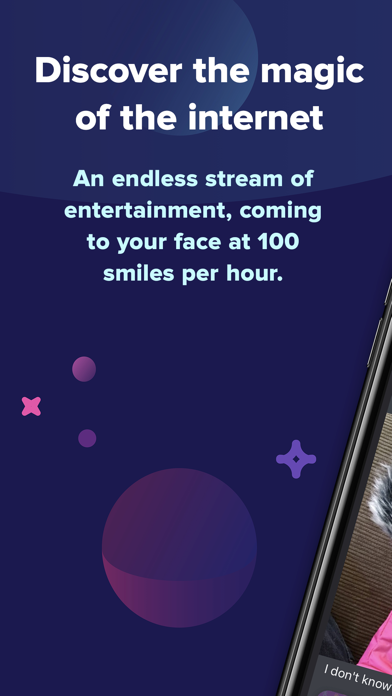 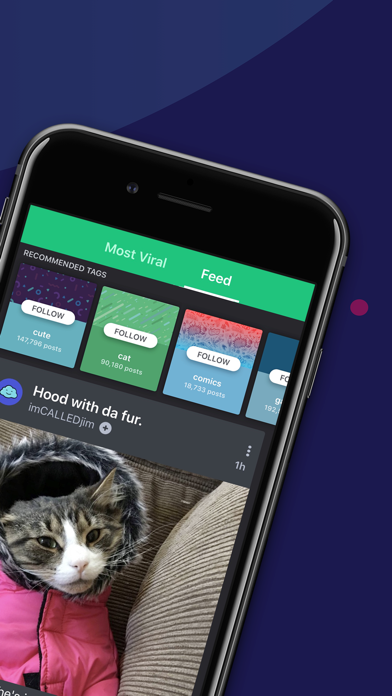 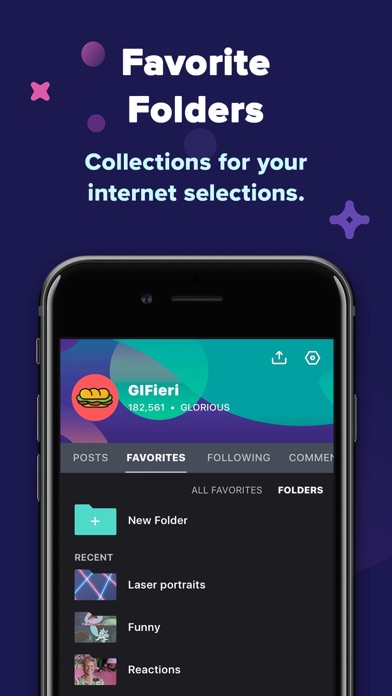