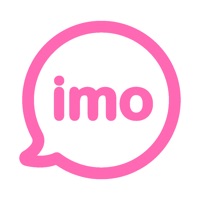 Go live on imo, watch streams, receive gifts and gain fans. Socialize in group video chats and live streams with up to 6 people. IMO PREMIUM MONTHLY SUBSCRIPTION - You can subscribe to remove ads from imo, get 25Gb of cloud storage and start your own live streams. - Subscriptions are billed monthly at the rate selected depending on the subscription plan. - Subscriptions auto-renew at the cost of the chosen package, unless cancelled 24-hours in advance prior to the end of the current period. The subscription fee is charged to your iTunes account at confirmation of purchase. You may manage your subscription and turn off auto-renewal by going to your Account Settings after purchase. Per Apple policy, no cancellation of the current subscription is allowed during active subscription period. Once purchased, refunds will not be provided for any unused portion of the term. Privacy Policy: https://imoapp.com/privacy Terms of Service: https://imoapp.com/terms 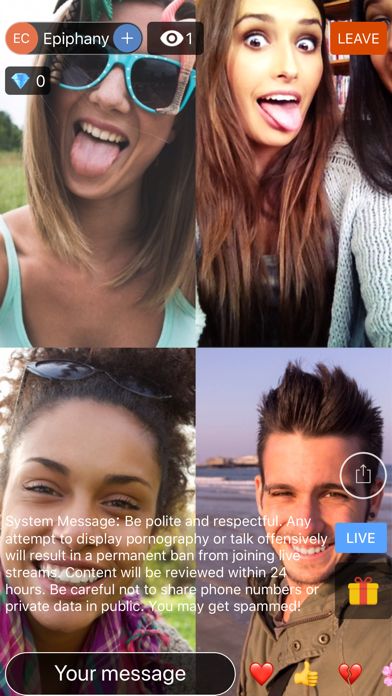 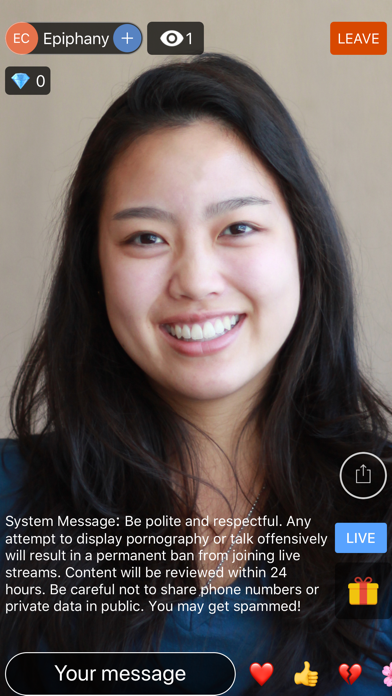