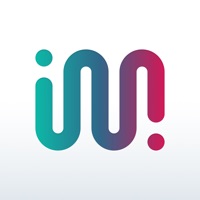 You probably know that, despite aging, your brain is able to grow, learn things and form new neural connections. This process is called brain plasticity and requires regular training. Impulse - Brain Training App offers you a great way to improve your mental health by playing entertaining and challenging mind games. Our quick brain workouts along with proper physical exercising and diet may help to keep your brain clear, sharp and ready for day-to-day life challenges. We offer a diversified range of personalized workout plans for different brain areas (e.g. memory, attention, concentration, mental maths, problem-solving, creativity, etc.) as well as training games aimed at boosting your cognitive abilities. Games are challenging enough to ensure you progress over time and along with that comprehensible to any age and expertise level. In today’s busy world a lot of people: • have difficulties remembering what they did a few days back; • often fail to remember people’s names; • frequently forget birthdays, anniversaries and other important dates; • get told off by their bosses for absent-mindedness; • struggle to stay focused at work; • get embarrassed because of poor math skills. Relatable? Then start your positive transformation with Impulse today: • use your brain to full capacity; • make your life more productive and happy; • become more concentrated and focused; • boost your calculation skills and make friends with numbers; • surprise everyone with cognitive abilities; • keep your brain sharp till the ripe old age; • reduce time spent on social media and useless time-killing games. Impulse - Brain Training offers 3-day free trial with full access to games and exercises with no interruptions or ads. If you choose to subscribe, you will be charged a subscription fee according to your country. The subscription fee will be shown in the app before you complete the payment. Payment will be charged to iTunes Account at confirmation of purchase. Subscription automatically renews unless auto-renew is turned off at least 24-hours before the end of the current period. Account will be charged for renewal within 24-hours prior to the end of the current period, and identify the cost of the renewal. Subscriptions may be managed by the user and auto-renewal may be turned off by going to the user's Account Settings after purchase. No cancellation of the current subscription is allowed during active subscription period. Terms of Service: brainimpulse.me/tos.html Privacy Policy: brainimpulse.me/privacy_policy.html Contact us: [email protected] 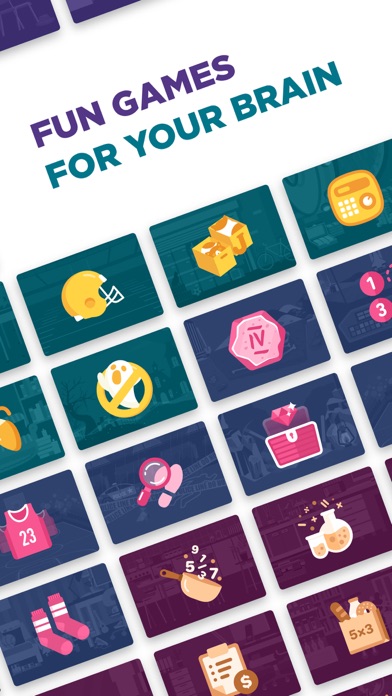 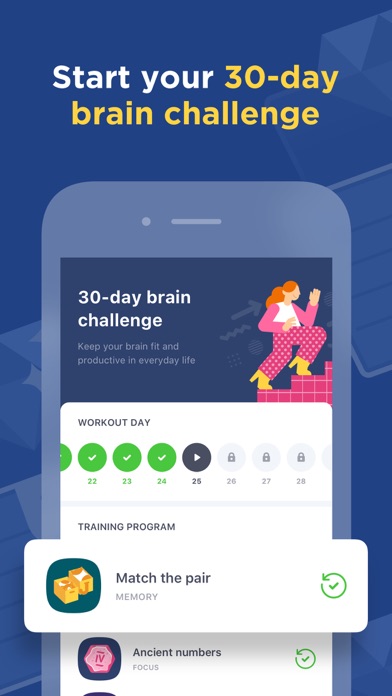 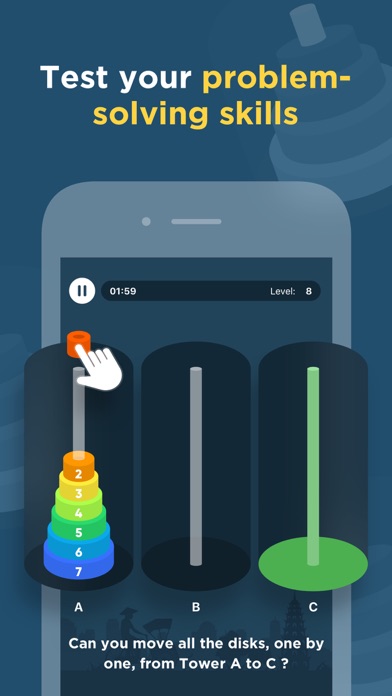 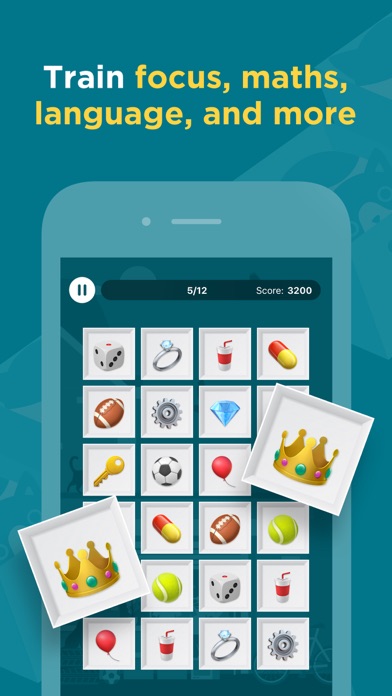 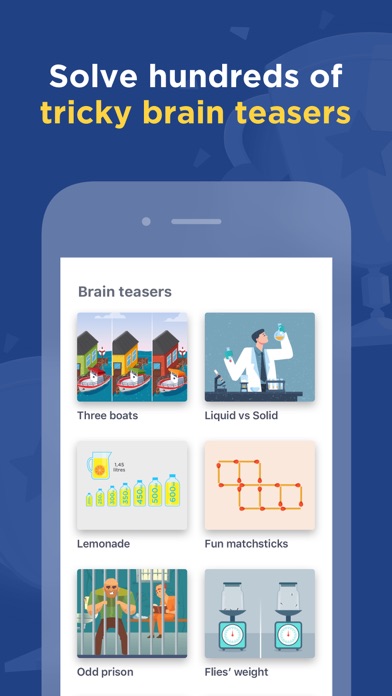 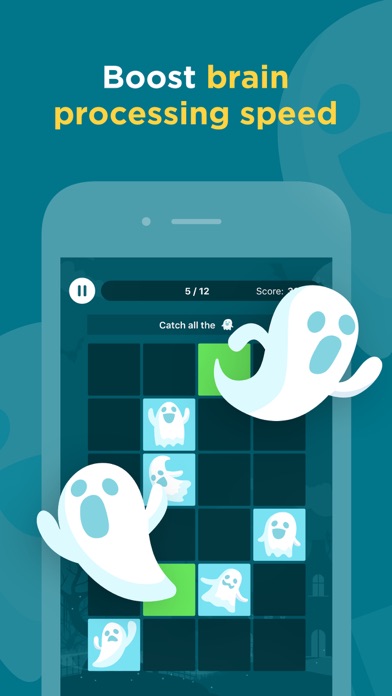 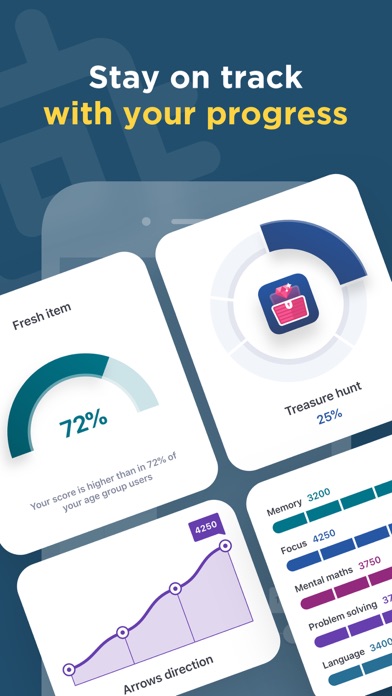