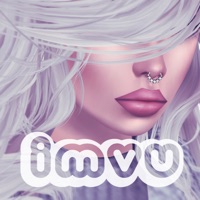 IMVU is the world’s largest avatar-based social experience with the largest 3D world and catalog that lets you create your avatar and customize your look. It’s the ultimate 3D game and social media experience. It’s also a great place to meet new friends. You can chat with friends, roleplay, dress up, party, go on a virtual date, host an event, and join a virtual world with millions of others. It’s totally free! Enter a virtual world and social chat room. IMVU is more than a life simulation - it’s a virtual life in a 3D world with an avatar that you make, to reflect your sense of style. Choose your own life. And go make new friends that you can talk to about shared experiences! Customize a 3D avatar, personalize your own animated emoji and message friends in super fun chat rooms! Does life have you down? Create a fun character! Your dream life, love life and virtual life await in IMVU, a metaverse that’s like no other! YOUR VIRTUAL LIFE The avatar life is your life, make it what you want it to be! Want a love story? Go on a virtual date. Looking for friendship? You can meet new friends from all over the world. Want to explore? A whole virtual reality awaits in IMVU’s metaverse. Want to make a lot of new friends? Host an event and earn tips! CREATE YOUR AVATAR – DOLLIFY YOUR NEW SELF If you’re into fashion, this is your chance to dollify yourself over and over again. Create a character that will help you make new friends. Shop without limits and dress up your avatar to suit your style! EXPRESS YOURSELF WITH ANIMATED WITHMOJI Take your friendships to a whole new level. Chat with friends using your personal animated WithMoji. Enjoy the online social game with your friends, and role play your virtual life however you desire! 3D CHATS – VIRTUAL CONVERSATIONS Chat with friends from all over the world! Meet new people near and far. The 3D chat gives you full conversations that are more than instant messages. GET SOCIAL AND SHARE YOUR MOOD Change your poses, add filters and post photos that will give people something to talk about. The virtual chat gives you a range of emotes, emoji and functions, bringing life to your 3D avatar. Your virtual world, virtual reality and virtual life await in the IMVU free app - join today and start enjoying this wonderful 3D game! HOST LIVE EVENTS You will need a Host Subscription to become a Host of a Live Room. As a host, you have access to brand new perks! Have your own public room that gets featured to millions of users. If you want to have a larger party and share the fun, you can turn on Audience Mode and host thousands of users in your room at the same time. You will also get the Host badge and free Credits every month with your subscription. Terms and Conditions can be found here: https://secure.imvu.com/catalog/info/tos_embed.php • Payment will be charged to your iTunes account at confirmation of purchase. • Your subscription will automatically renew each month 24 hours before the end of the current period. • Your credit card will be charged through your iTunes account unless auto-renew is turned off at least 24 hours before the end of the current period. • You can turn off auto-renew at any time from your iTunes account settings after purchase. • Any unused portion of a free trial period, if offered, will be forfeited when the user purchases a subscription to that publication Renewal prices are as follows: • Monthly Subscription of 1 Live Room Token, Host Badge, and 2,000 Credits for $4.99 • Monthly Subscription of 2 Live Room Tokens, Host Badge, and 2,600 Credits for $7.99 • Monthly Subscription of 3 Live Room Tokens, Host Badge, and 3,600 Credits for $9.99 For 3D avatar chat rooms on older devices, please follow the steps below. Please keep in mind that your experience may not be optimal. • Tap the main navigator in the top left corner • Tap Graphics Options • Tap “Full 3D” Then enter your favorite chat room and experience 3D! 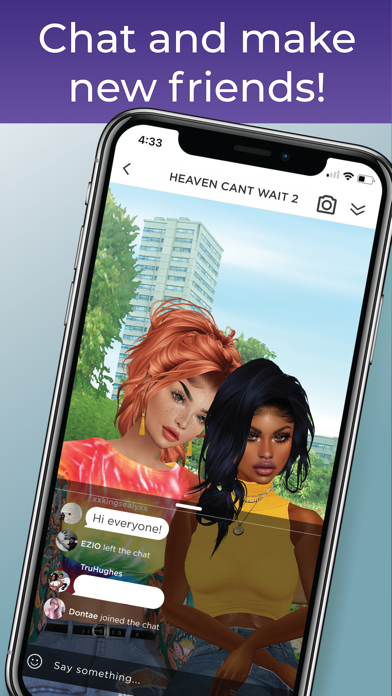 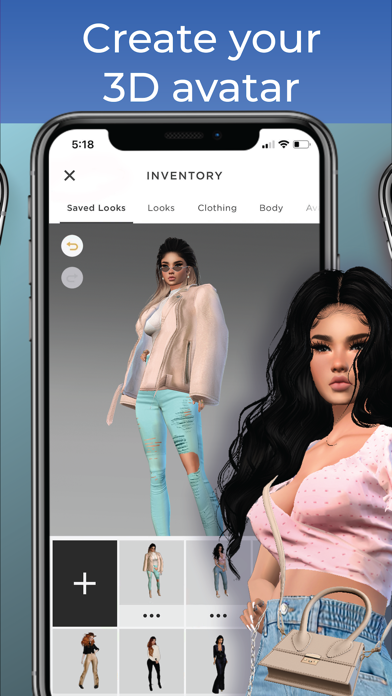 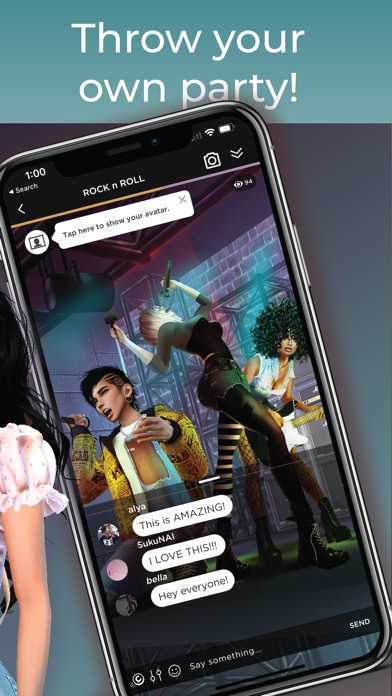 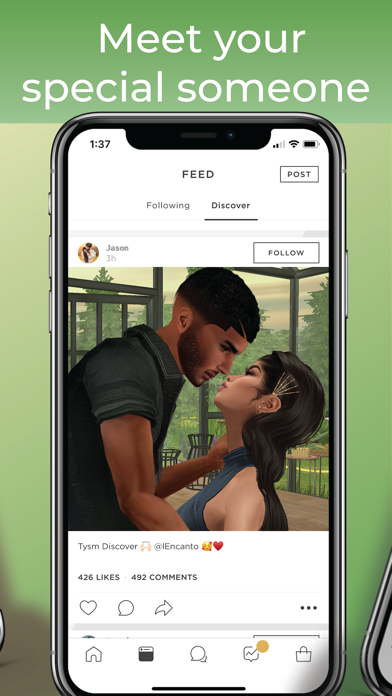 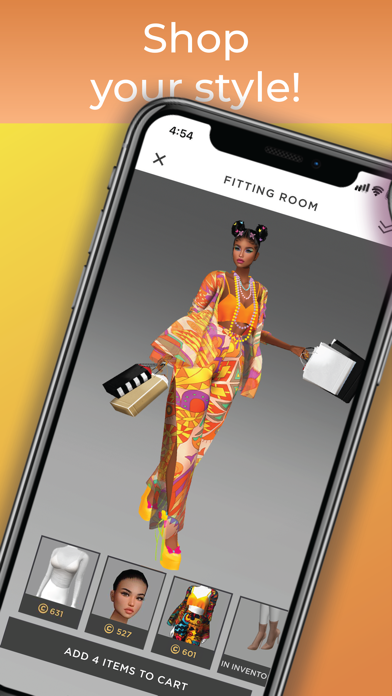 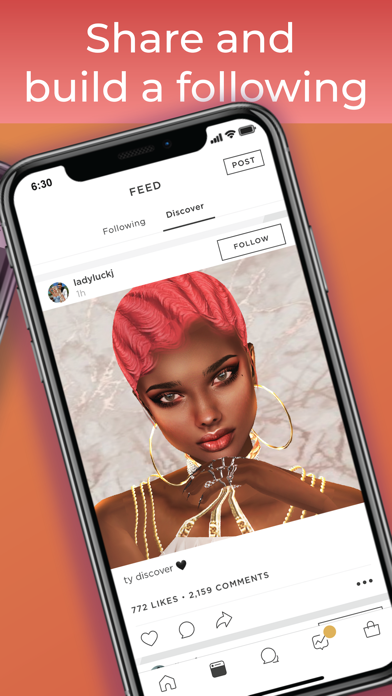