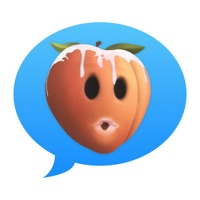 By I Love IceCream Ltd.

Incredimoji lets you seamlessly swap your face, in real-time, and replace it with an insane amount of choices - including celebrities, emojis, rappers, politicians, famous musicians, TV and movie stars, cartoons, animals and much more! Incredimoji live face filters will move, contour, adjust, talk and mimic your facial movements - just like it was your own. Their face is now your face - so it’s perfect for Pranking! With IncrediMoji you can: * Become your favorite celebrity, character & more! * Sing Karaoke as your favorite musician * Rap out the hottest lyrics of your favorite rapper * Act out your best celebrity voice impersonation * Prank your friends and family with hilarious videos * Step up your instagram, Snapchat and Facebook videos & stories * Use directly in iMessage and send to your friends! * Face Swap multiple faces at once and use with a friend * Save & store all your video creations * Hours and hours of endless entertainment! All of the Incredimoji emoji face swap filters feature awesome animations, 3d designs with tons of custom graphics and technology that come to life when you make certain emotions. For example if you open your mouth wide, prepare for a wild custom animation! Did we mention Incredimoji Face Filter, Face Swap & Prank App also works on ANY iOS device?!? You no longer need an iPhone X to get animated emojis and you can send to any type of device. Incredimoji works directly in iMessage - you don’t have to open the app to send your friends a face filter video - just click the icon in iMessage and you’re good to go! Or you can save your custom videos and they can be used everywhere you can send or post a video (Email, iMessage, whatsapp, Line, Instagram, Snapchat, WeChat, Kik …) SPICE UP YOUR INSTAGRAM POSTS OR STORIES, SNAPCHAT AND INSTAGRAM STORIES, POST BETTER FACEBOOK STATUS MESSAGES AND GET MORE RETWEETS... Be one of the first to get it and surprise your friends with a Celebrity Face Swap video message done with Incredimoji We are constantly updating Incredimoji with new content, celebrities, characters and other updates added weekly. Want an animated emojis you don’t see? Tell us! We create new content weekly based on the most popular requests from our users. Legal Notice: All the content and artwork is original - except where expressly stated, DeepAR implies no affiliation or endorsement by any brand - no celebrity names or likeness - content artistic impressions for the purpose of parody. Voice are only impressions - not a soundboard. This app is meant to be used as a parody and to create parody. DeepAR is not claiming an affiliation with any celebrity or fictional character who is being parodied. All content within the app is original, and/or user-generated and there are no Celebrity or Brand names; only poor impressions. Payment and Subscription Information: IncrediMoji offers a Free to Use version with some limits on the functionality and varying auto-renewing subscription packages for “Incredimoji Unlimited Emojis”: $1.99 / month $4.99 / year $7.99 / week $25.99 / month $49.99 / year * Payment will be charged to iTunes Account at confirmation of purchase * Subscription automatically renews unless auto-renew is turned off at least 24-hours before the end of the current period * Account will be charged for renewal within 24-hours prior to the end of the current period, and identify the cost of the renewal * Subscriptions may be managed by the user and auto-renewal may be turned off by going to the user's Account Settings after purchase * Any unused portion of a free trial period, if offered, will be forfeited when the user purchases a subscription to that publication, where applicable Read more about our Terms and Conditions here: Terms of Service: www.mrrmrr.me/terms Privacy Policy: www.mrrmrr.me/privacy *** This application is brought to you by DeepAR in collaboration with Moji (AppMoji, Inc. , moji.co) 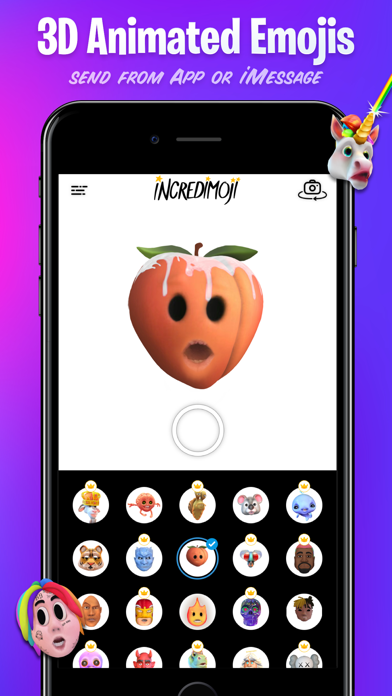 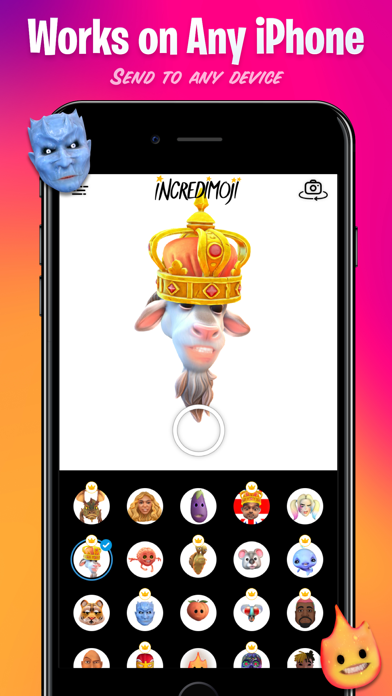 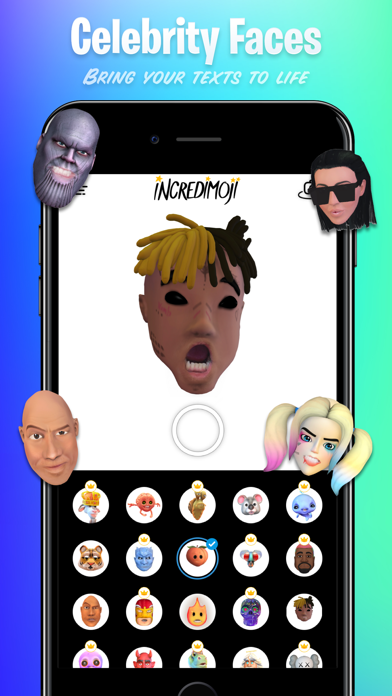 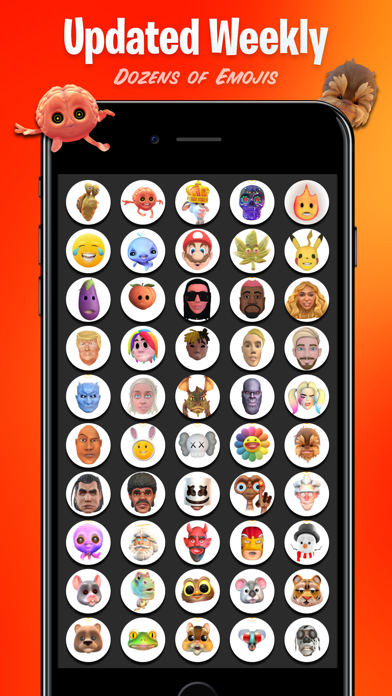 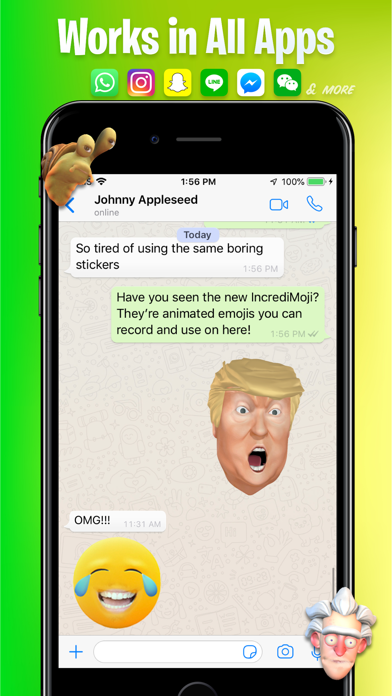 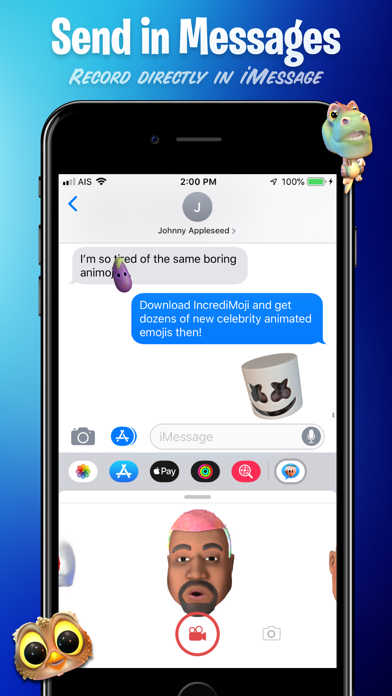