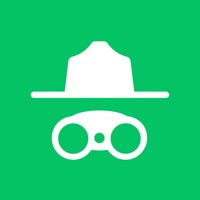 Indeed Job Spotter is an awesome way to explore your community and earn redeemable points, all in the name of helping local businesses. If you spot a hiring sign, take a picture of it and the storefront, and submit it to Indeed Job Spotter. Submit enough photos to earn the most points, and we’ll give you a gift card in exchange. Submit as many hiring signs as you want. There is no limit to the points you can earn! How Indeed Job Spotter Works: 1. Install the Indeed Job Spotter app. 2. Explore your neighborhood for hiring signs. 3. Submit a picture of both the hiring sign and the storefront. 4. Collect points for each approved submission. 5. Redeem your points for gift cards. By downloading this app, you agree to Indeed's cookie policy, privacy policy and terms of service found at www.indeed.com/legal, where you may avail of your rights at any time. In order to provide you with certain services and support ad attribution, user data, such as your IP address, may be shared with our service providers when you download or install this app. 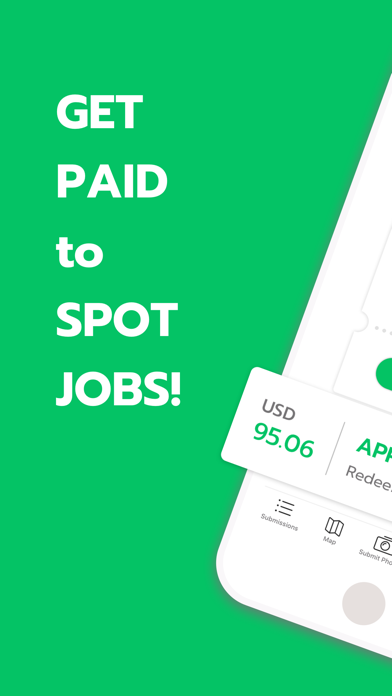 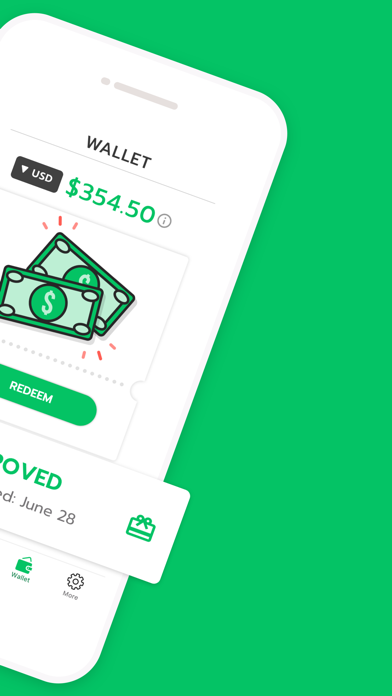 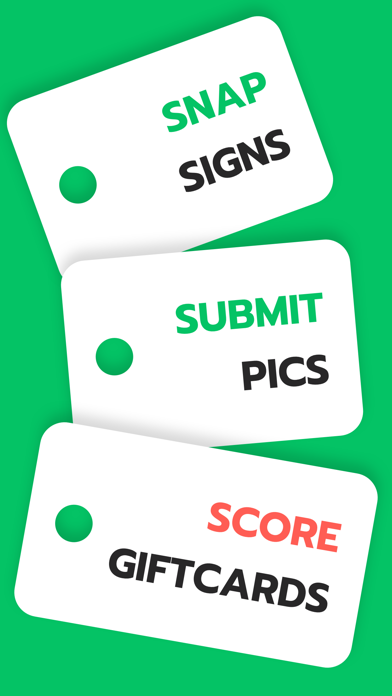 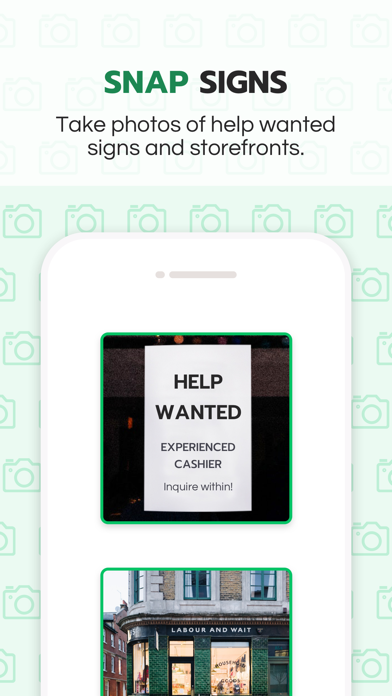 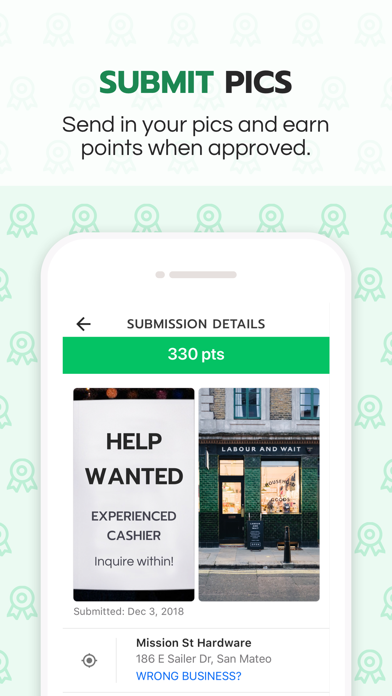 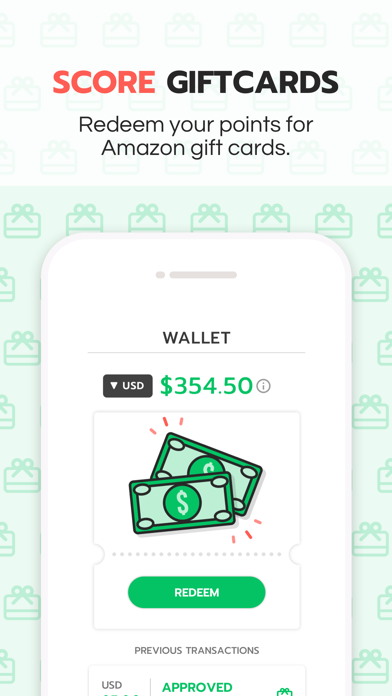