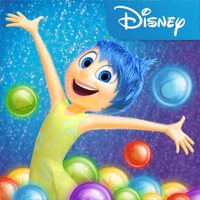 Inside Out Thought Bubbles

Inside Out Thought Bubbles App

From the creators of Frozen Free Fall and Where’s My Water?, Disney Interactive brings you this one-of-a-kind bubble-shooter based on the hit Disney•Pixar film, Inside Out! Growing up can be a bumpy road, and it’s no exception for Riley. Like all of us, Riley is guided by her Emotions — Joy, Fear, Anger, Disgust and Sadness. Join Riley's Emotions on a journey to match, sort and burst memory bubbles, as you travel through unique locations inspired by the film — Family Island, Dream Productions, Boy Band Island, Imagination Land, Train Yard, and more! Play this bubble shooter that twists the puzzle genre inside out! • SHOOT & MATCH memories • UNLOCK characters and play over 1000 levels • UNLEASH POWER-UPS – Create sunbursts with Joy, let the rain pour with Sadness, blaze a fiery path with Anger, repel matching memories with Disgust, and scatter orbs in frantic fun with Fear! • OVERCOME obstacles like Brain Freezes and jump ahead using boosters like Brain Storms! • CONNECT to Facebook to gift and receive free lives, and to see how you stack up against your friends! • IMMERSE yourself in the world of the film through stunning 3D animation and gameplay featuring voice actors from the film! Before you download this app, please consider that this app includes advertising, some of which may be targeted to your interests. You may choose to control targeted advertising within our applications by using your mobile device settings (for example, by re-setting your device’s advertising identifier and/or opting out of interest based ads). • In-app purchases that cost real money • The option to accept push notifications to let you know when we have exciting updates like new content • Location-based services • Advertising for some third parties, including the option to watch ads for rewards • As well as advertising for The Walt Disney Family of Companies Privacy Policy - http://disneyprivacycenter.com Children’s Privacy Policy - https://disneyprivacycenter.com/kids-privacy-policy/english/ Terms of Use - http://disneytermsofuse.com Your California Privacy Rights - https://privacy.thewaltdisneycompany.com/en/current-privacy-policy/your-california-privacy-rights/ Do Not Sell My Info - https://privacy.thewaltdisneycompany.com/en/dnsmi/

Inside Out Thought Bubbles app screenshots 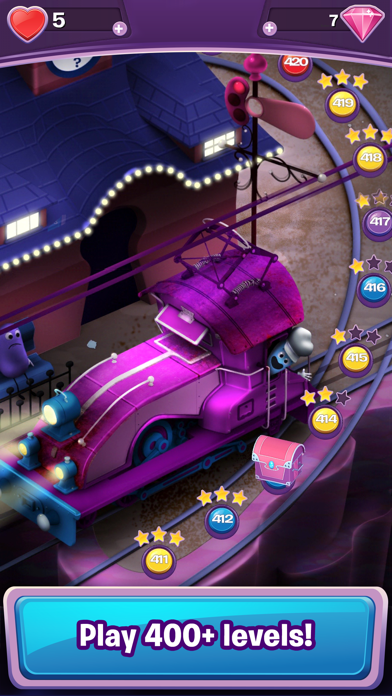 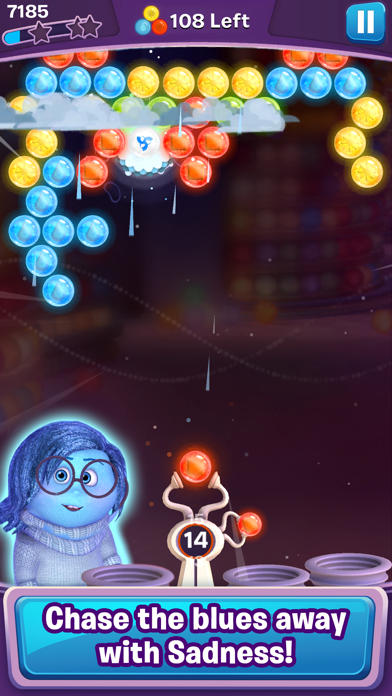 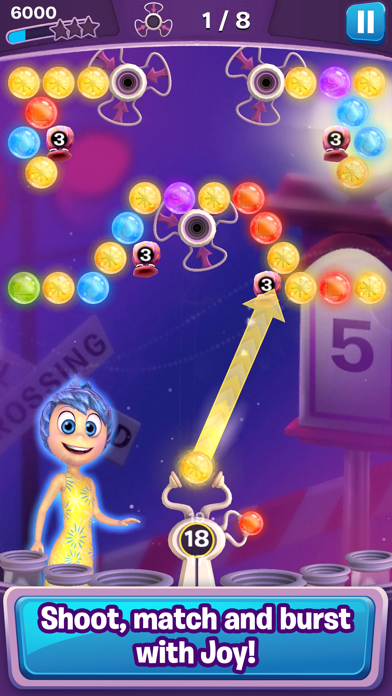 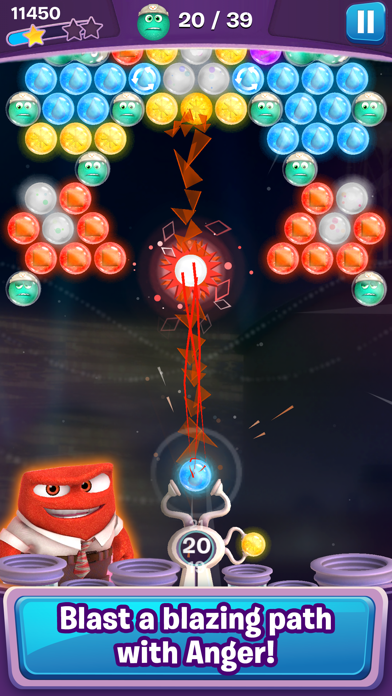 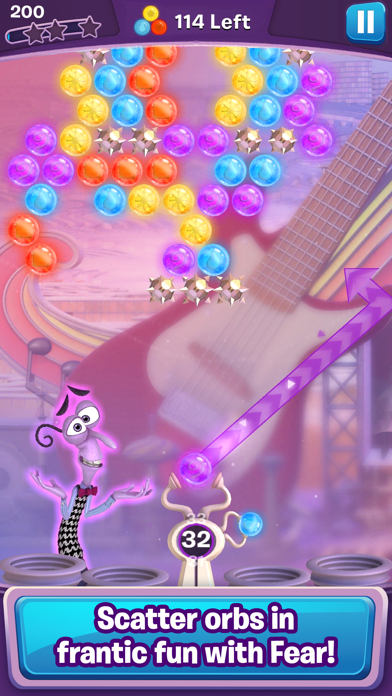 Inside Out Thought Bubbles app reviews

Inside Out Thought Bubbles app comments