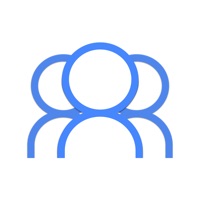 Insights+ for Instagram is the leading follower analytics & management platform to track your Instagram followers, unfollowers, blocks / blockers, post likes, engagement, and user behavior. We are so confident that users will love our product that we offer a free trial for everyone who downloads this app - both individuals and businesses, alike. In addition to Instagram follower reports, this app offers: - Personalized analytics on your Instagram account’s followers / unfollowers, blocks, likes and more - Engagement page with several reports updated automatically - Details page with several reports updated automatically - In depth analytics and insights on different types of relations you have with your followers - Organized lists for you to have an understanding of your profile and your followers - Organized lists to explain top followers, ghost followers, stalkers and admirers based on comments and likes - Ability to add multiple Instagram accounts This app is rated as one of the best follower management tools for your Instagram account. If you find yourself asking any of the following questions, go ahead and give us a try: - Who unfollowed my Instagram account? - Who blocked me? - What is my most engaging content? - How many mutual Instagram followers do I have? - How can I track my best Instagram followers? - Do I have ghost followers? Download our app and start your free trial today! Trouble Seeing Data? At this time, we can not support two-factor authentication. Please follow these steps to login in: 1. Log out of Insights+ 2. Open your Instagram app 2. In the right column menu select Settings --> Security --> Two-Factor Authentication 3. Turn off both Text Message and Authentication App 2. Wait for 5-10 minutes for the setting to reflect. 3. Log back into Insights+ Note: - This app is by no means affiliated to Instagram - App makes use of Instagram APIs and the same complies with Instagram API usage Policy - You can find the Privacy Policy here: https://insightsapp.co/privacy - You can find the Term of Use here: https://insightsapp.co/terms Our top priority are our clients. We love speaking to you guys and helping you understand your Instagram profiles through our powerful analytics. If you would like to give us feedback or have any inquiries, please email us at: [email protected] 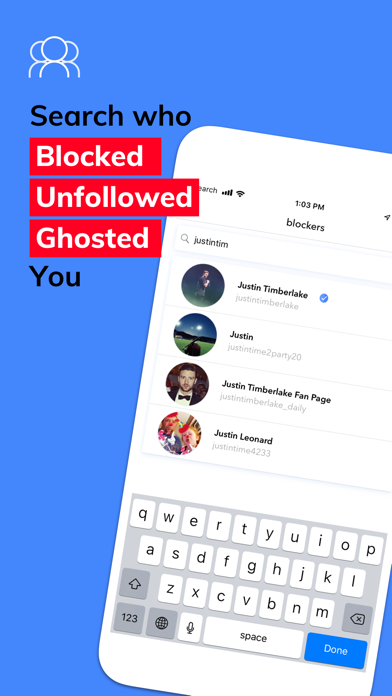 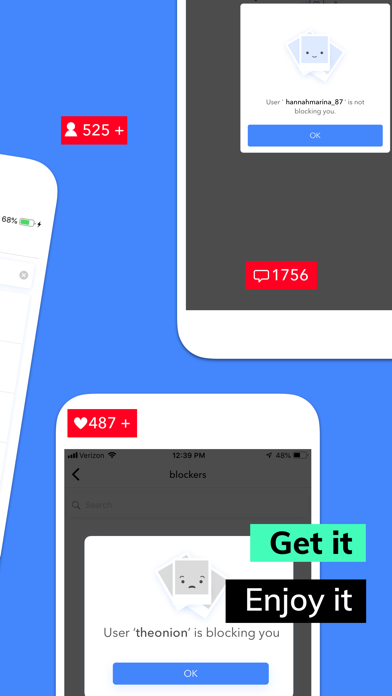 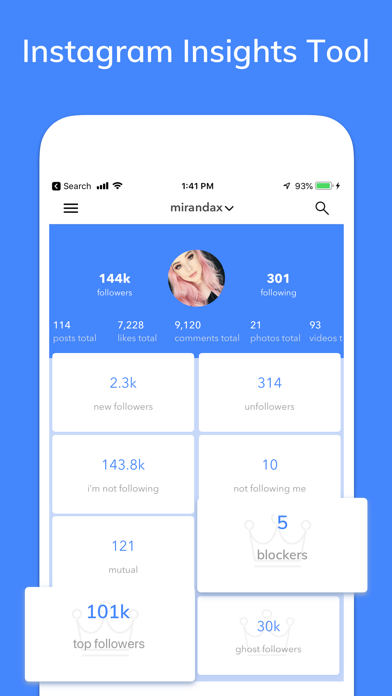 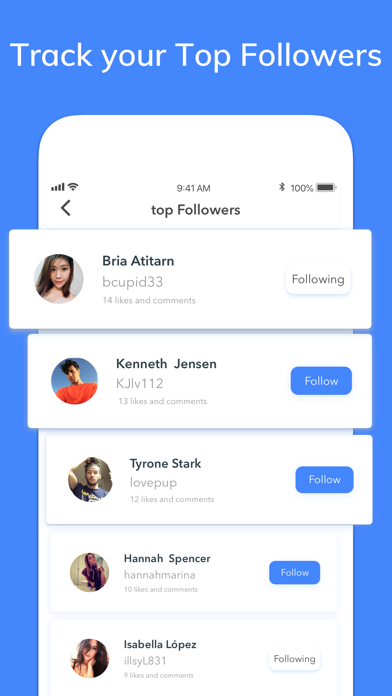 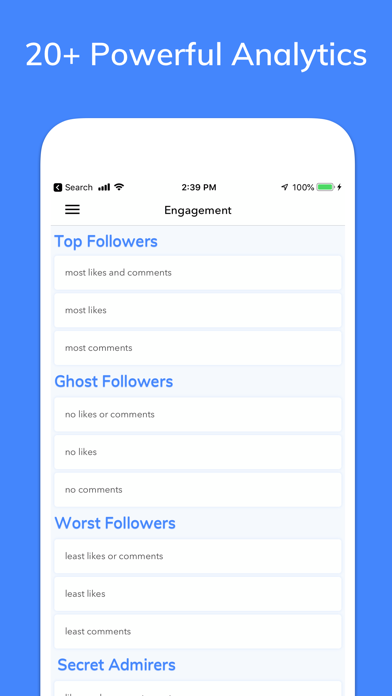