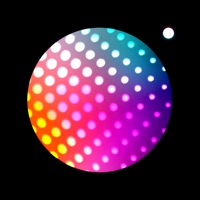 Wanted to cartoon yourself? Just one click to turn your photos into cartoon here. OMG, so many trendy hair colors ,why not come to try? With the most popular art filters, natural effects of trying any hair-color and hairstyle you like,the best pose guides for pic ,and fashion magazine covers, you can easily transform photos into stunning works of art in just one click. 【Artsy effects--Cartoon Yourself】 Cartoon yourself just in one click. Right before your eyes, DigiArt will transform your selfie into cartoon, pencil sketch, , watercolor, oil painting and more. it can't be more fun! Download now to get your art works! 【Hottest hair color--Highlight your personality】 Select your perfect color look: from flattering brunette shades to Pantone’s electric color of the year--or hair gradients or highlights. Automatically detect the hair area in any photo and then you can try any trending hair color you like. 【Latest hairstyles--Be your own hairstylist】 30+ trendy hairstyles, try different hairstyles and find your favorite match! 【Pose Guide--Pose like a model】 Awesome photos, photo pose is essential. You can take great photos like fashion model by just following the pose guidance! Selfie, daily snap, travel, lovers etc. You can find photo poses suitable for different scenes. 【Fashion Magazine Cover--To Be Super Star】 Put your selfie on the front page of best superstar zines! Turn into a superstar one second! DigiArt has lots of magazine styles, cool famous, you can try one by one for your photos. 【Professional Tools--Beyond your imagination】 Everything, allowing you to create perfect works, from making simple edits to fun additions like textures, light leaks, and so on are also waiting for you. welcome to try it! DigiArt is free to download, but we also offer a subscription service, and subscribers can enjoy more features and content. Subscription Service Conditions: • You can subscribe one week or one month, one year auto-renewing subscription, the price may be vary from countries depend on price matrix. • Payment will be charged to your iTunes account at confirmation of purchase. • Your subscription automatically renews unless auto-renew is turned off at least 24 hours before the end of the current period. • Your account will be charged for renewal within the 24 hours prior to the end of the current period. • You can manage your subscription and switch off auto-renewal by accessing your Account Settings in the App Store after purchase. • Any unused portion of a free trial period, if offered, will be forfeited if you purchase a subscription to that publication. • All personal data is handled under the terms and conditions of DigiArt's privacy policy. Share your awesome photos(and feedback) with us！ Contact Email: [email protected] Terms of service： http://resource.shenzhenruiyun.com/insnap/service.html Privacy policy： http://resource.shenzhenruiyun.com/insnap/privacy.html 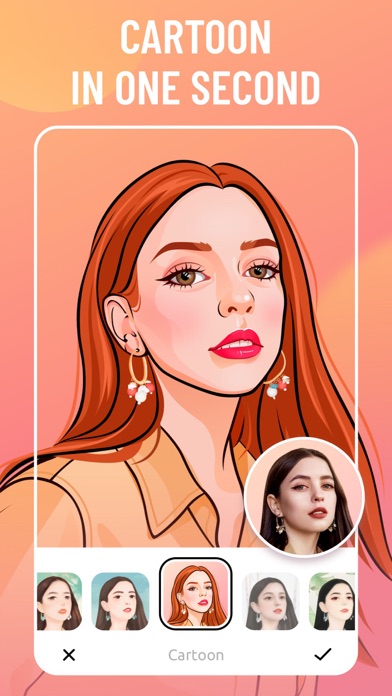 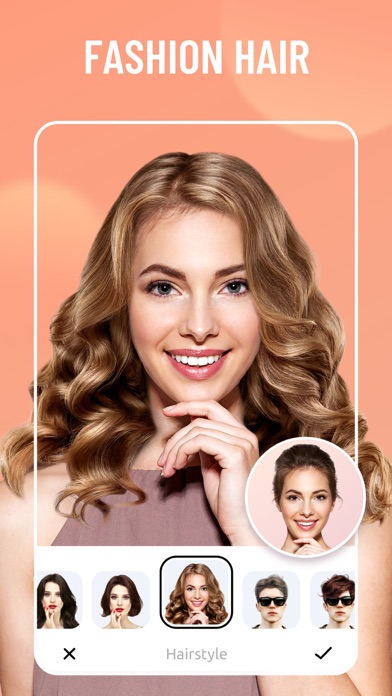 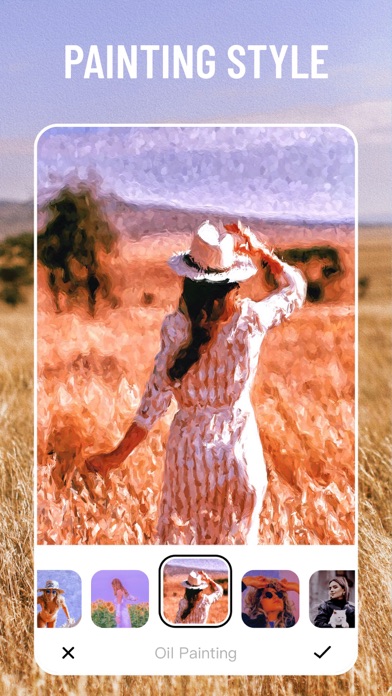 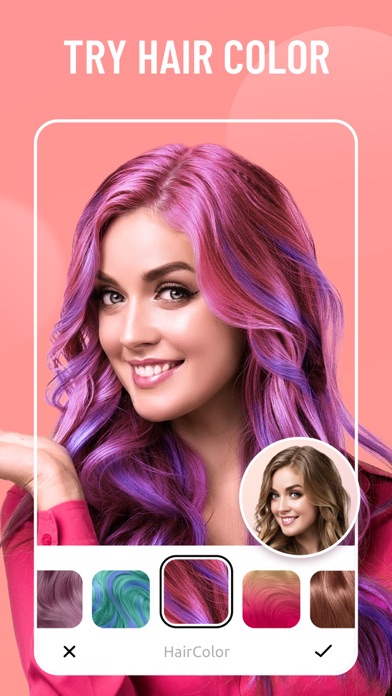 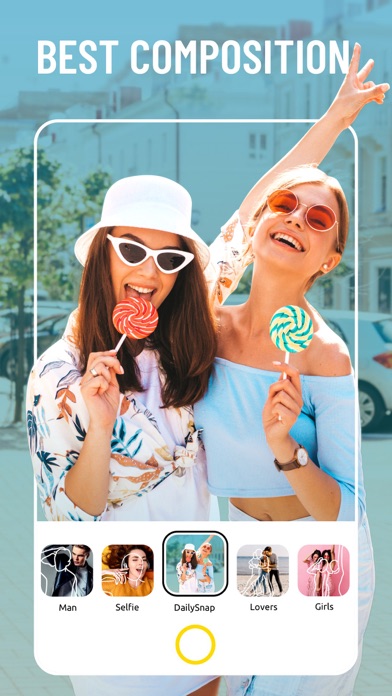 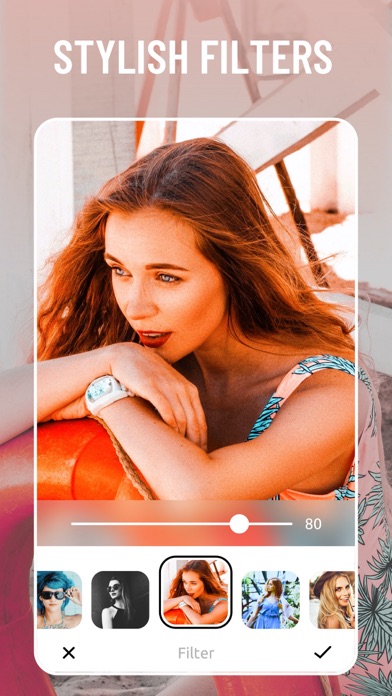 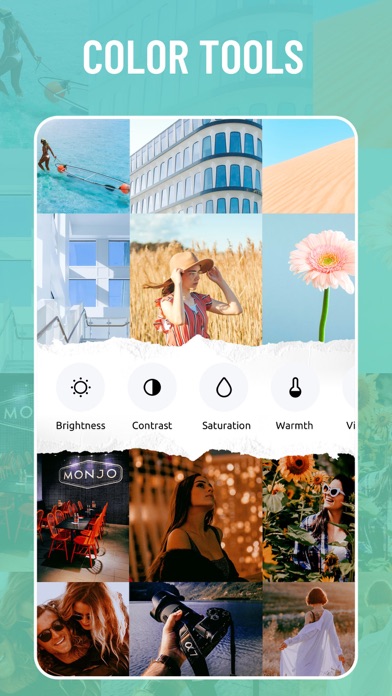