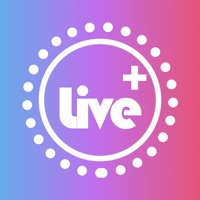 Live+ allows you to convert your moving Live Photo into a video, GIF, or a single photo and convert a video into a Live Photo to create beautiful Live Wallpapers. This is the ultimate Live Photo converter and a great tool to tailor your favorite moments into your preferred format. Share your favorite moments exactly how you want them. Use Live+ to turn your media into live photos and benefit from the editor functions to turn your media (GIF, Live Photo, Video clip, and Photo) into perfect shareable memories. With a single touch, Live+ allows you to: - Export a Live Photo into video, GIF, and single photo formats. - Convert a video into a Live Photo to create a Live Wallpaper. - Trim and edit your video and GIF. - Add beautiful filters to your work. - Easily share your best moments to your social media channels. Live+ Premium Subscription • Subscribed user has unlimited access to the app features & services without ads. • Unsubscribed user can only use those services with limited quota per day. • User can subscribe one week (USD 4.99$) auto renewing subscription. • Payment will be charged to iTunes Account at confirmation of purchase. • Subscription automatically renews unless auto-renew is turned off at least 24-hours before the end of the current period. • Account will be charged for renewal within 24-hours prior to the end of the current period, and identify the cost of the renewal. • Subscriptions may be managed by the user and auto-renewal may be turned off by going to the user’s Account Settings after purchase. • Any unused portion of a free trial period, if offered, will be forfeited when the user purchases a subscription to that publication, where applicable. Terms of Use: http://vulcanlabs.co/index.php/terms-of-use/ Privacy Policy: http://vulcanlabs.co/index.php/privacy-policy/ Contact Us: [email protected] 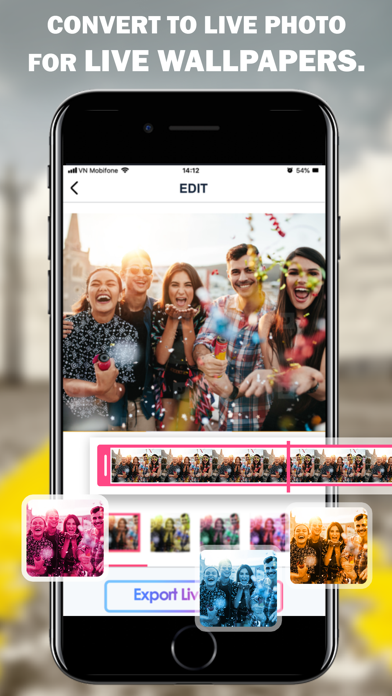 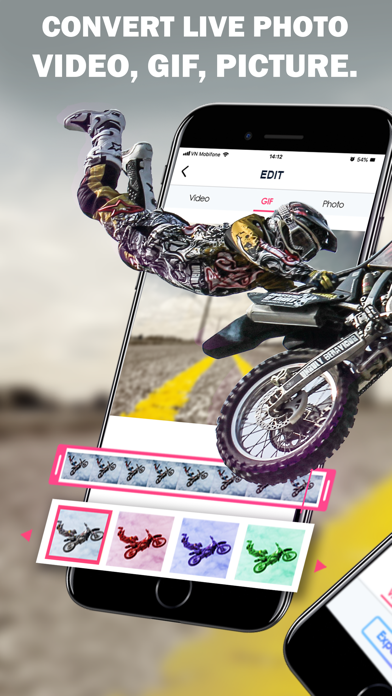 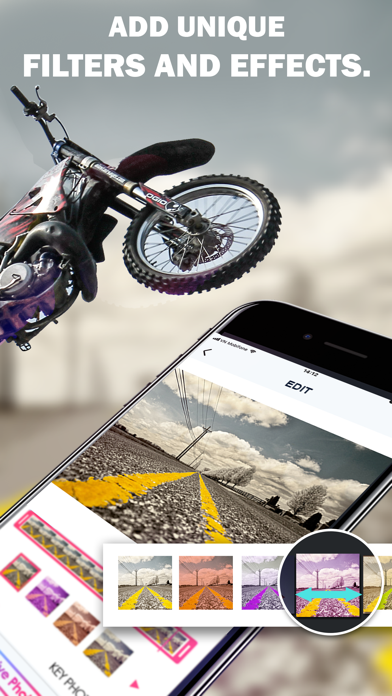 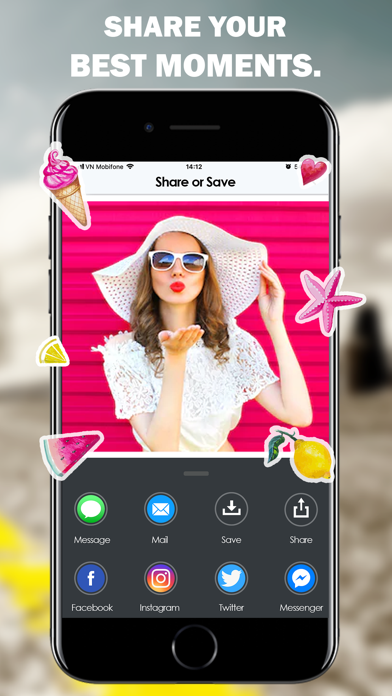