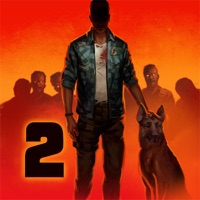 Into the Dead 2 App

Journey through the zombie apocalypse in a race to save your family. Arm yourself with an arsenal of powerful weapons and do whatever it takes to survive. Maim, mow down, and massacre the Dead - anything to keep moving! In a world where no one is safe, how far will you go to make it out alive? Continue the nightmare with exclusive story events including a terrifying prequel to Night of the Living Dead and an expansion to the Ghostbusters universe. FEATURES: • Evolving story and multiple endings — complete 7 action-packed chapters, 60 stages, and hundreds of challenges • Powerful weapons and ammo perks — unlock and upgrade melee weapons, firearms, explosives, and more! • Varied gameplay — fire from military gun emplacements, slay the hordes from atop vehicles, stab them to stay alive, or risk going after them on foot • Multiple, immersive environments — discover different locations, from oil fields and military bases to campsites and rural farm communities • Ever-increasing zombie threats — adapt your tactics to annihilate different hordes, including armoured and running zombies! • 5 additional story events — from burning forests to frozen mountain tops • Daily and special event modes — prove your skills to win exclusive prizes • Loyal canine companions — fend off zombies and stay protected in the field • Play offline — take your game anywhere, no internet connection required Into the Dead 2 is free to play but offers some game items for purchase with real money. We love to hear from our players! On Twitter? Drop us a line @PikPokGames and join the conversation with #IntoTheDead Terms of Service: http://pikpok.com/terms-of-use/ Monthly VIP Subscription for 1 Month with great daily in-game benefits. This subscription will auto-renew every month and must be cancelled at least 24 hours before renewal.  Monthly VIP Subscription will renew automatically unless auto-renew is turned off at least 24-hours before the end of the current period. Payment will be charged to iTunes Account at confirmation of purchase. Account will be charged for renewal within 24-hours prior to the end of the current period. Renewal costs 9.99 USD/month (or local equivalent). Subscriptions may be managed by the user and auto-renewal may be turned off by going to the user's Account Settings after purchase. No cancellation of the current subscription is allowed during active subscription period. Any unused portion of a free trial period, if offered, will be forfeited when the user purchases a Monthly VIP Subscription, where applicable.

Into the Dead 2 app screenshots 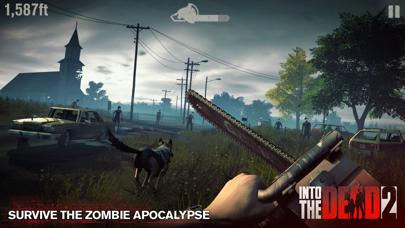 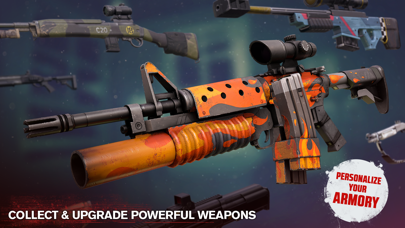 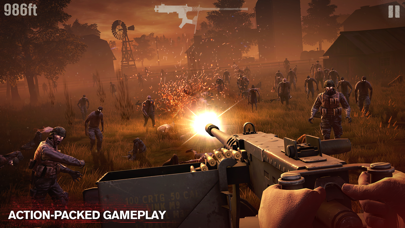 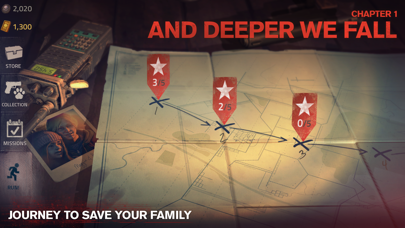 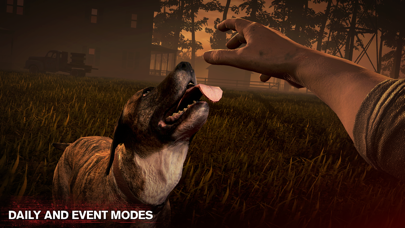 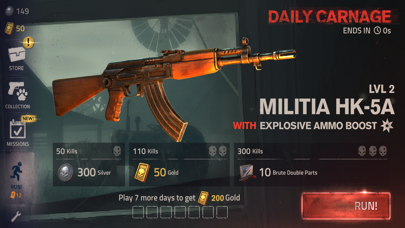 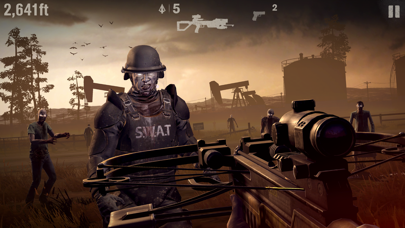 Into the Dead 2 app reviews

Into the Dead 2 app comments