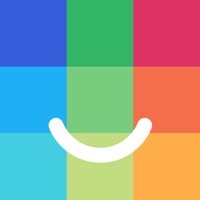 IRL is the place for Social Messaging! Follow your friends, join groups you relate to, and chat! IRL super-charges your social life! IRL is one of the top Social Apps, and it’s accessible through all your devices. Friends - Follow all your friends on IRL! Chat with them and see the events they are interested in. Use it to discover what you might have missed and plan something to do! Groups - Create groups around your interests and discover people that have the same interests as you. Make new friends, or get closer with someone you know already. Groups can be public or private, you decide who joins. Events - Events you create and join get added to your IRL Calendar so you can manage your busy days. Create events and invite your groups, make it easy to plan for clubs and activities! Birthday parties on IRL are always more fun. Chat - Chat on groups and events, create polls, and send gifs! Chat with your clubs, friends, school groups, or family. Have a chat with 2, or be a part of a worldwide chat! Chat more together. Find out why Apple named us "Our Favorite" in Social and upgrade your life today ;) 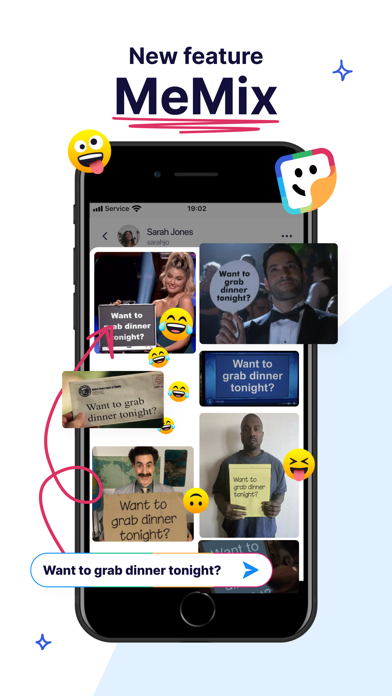 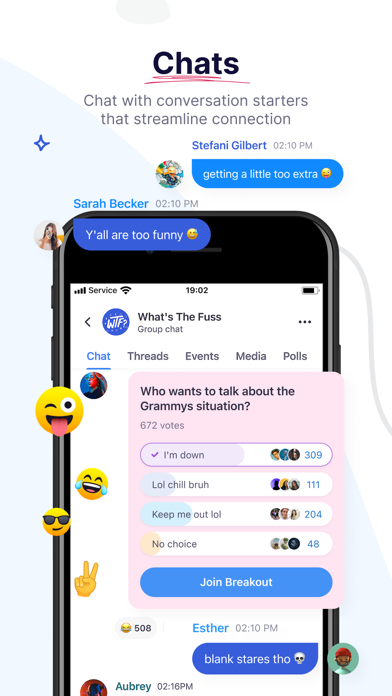 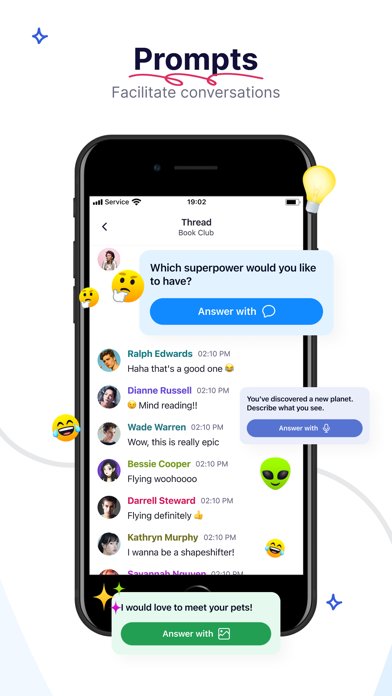 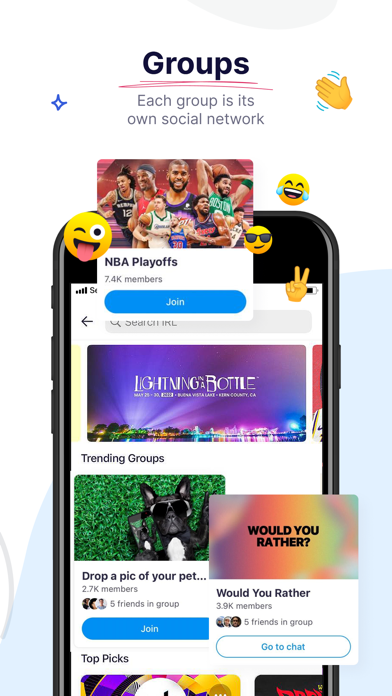 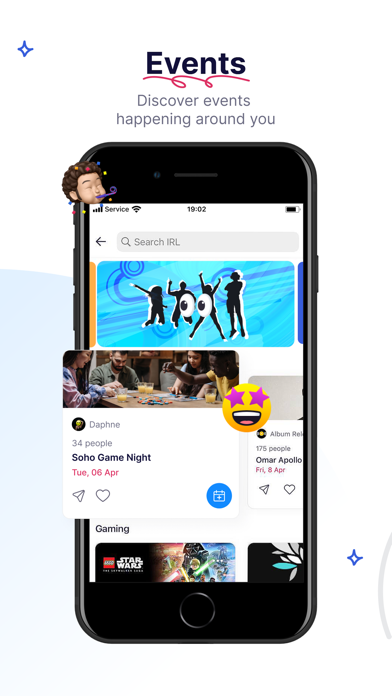 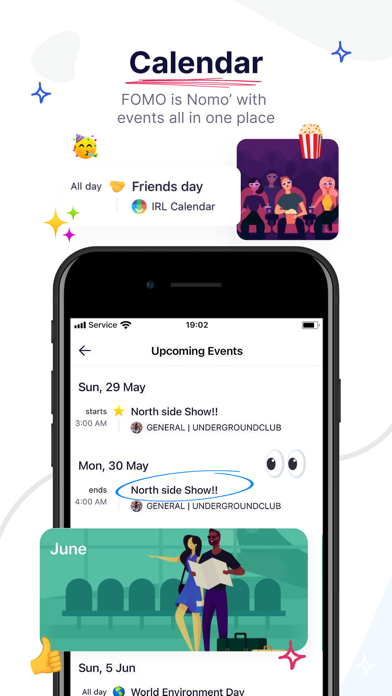 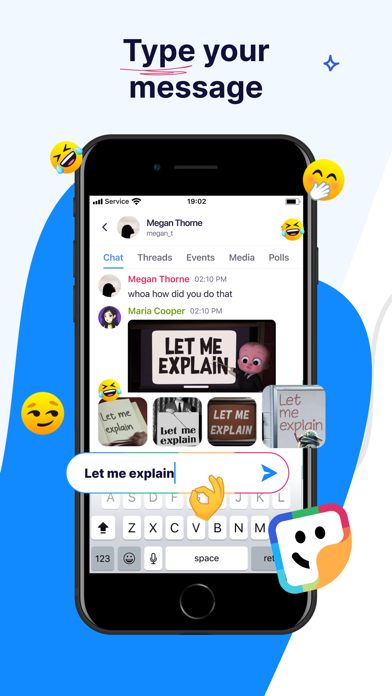 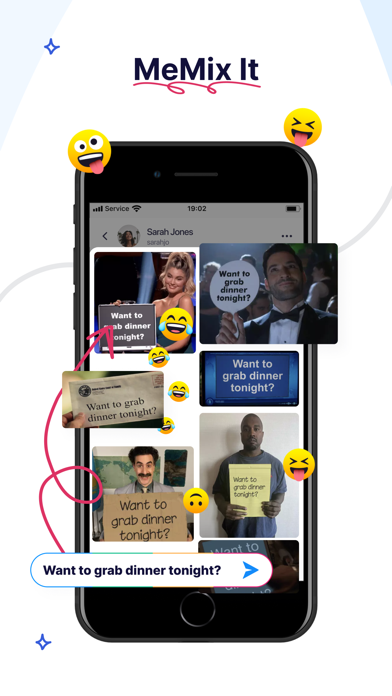 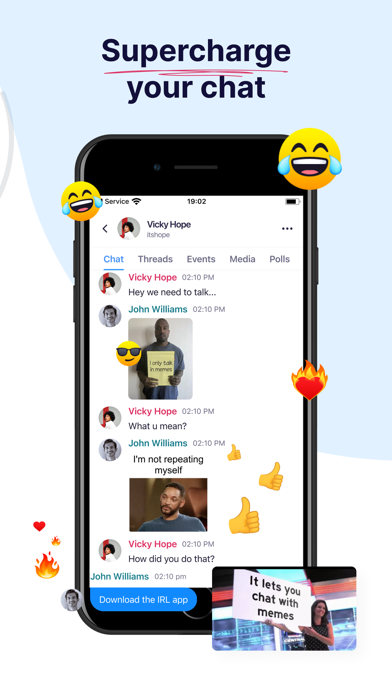 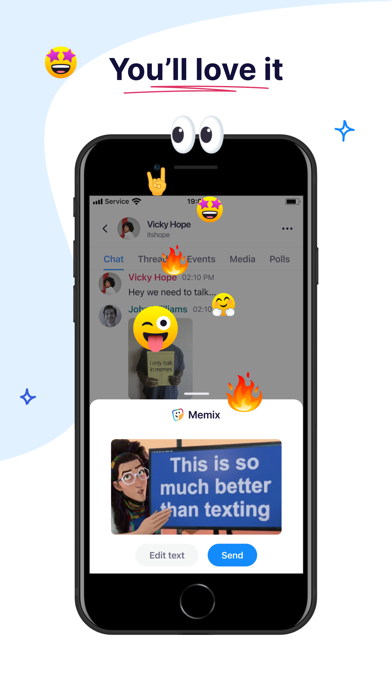