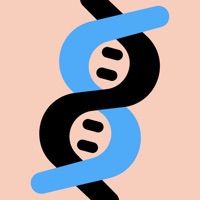 Itsme is the fastest way to make new friends! • Autogenerate your 3D Avatar • Meet new people, no matter how you look • Make new Snapchat friends! Welcome to the future, have fun! \(• ◡ •)/ Questions? Suggestions? Email: [email protected] Tweet us! @TeamItsme DISCLAIMER: Natural Synthetics Inc., the company, and Itsme, the product, are not associated with, offered by, endorsed by, promoted by, sponsored by, or in any way affiliated with Snap Inc. or Bitstrips. Are you getting it? What we mean to say is we are NOT Snapchat or Bitmoji. 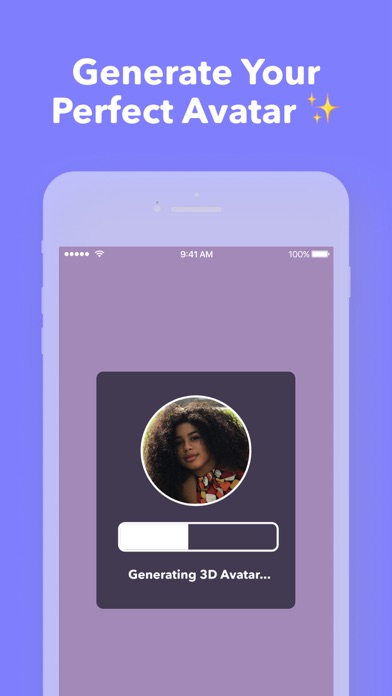 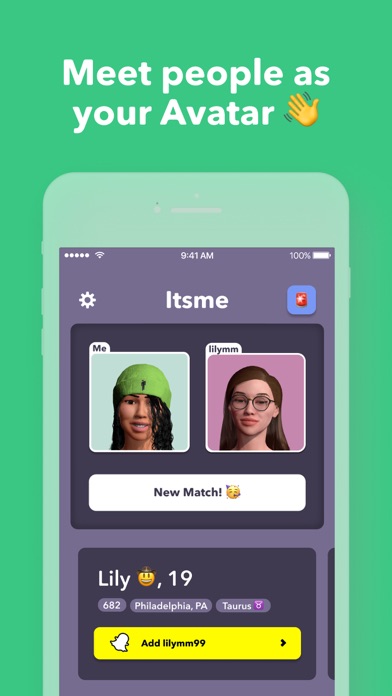 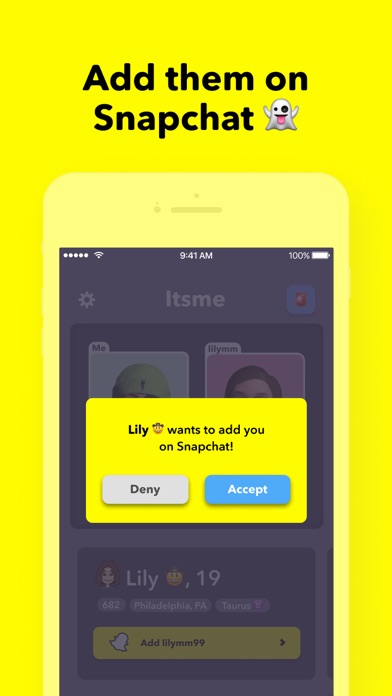 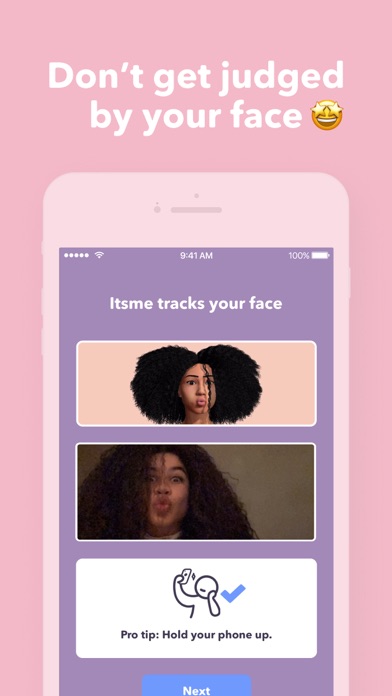