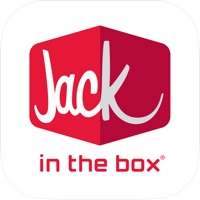 Jack in the Box® Order App

By Jack in the Box, Inc.

The Jack in the Box Mobile App provides a convenient ordering experience for pick-up or delivery. It’s just like having a Jack in the Box in your pocket, only it doesn’t weigh 350 tons and have people that work inside it. Then there’s the offers and deals you can’t find anywhere else. Like The Jack Pack. It’s like a secret VIP club of rewards. Only it’s not really secret. In fact, please don’t keep it a secret. Tell everyone. App Features:· Order food for pick-up or delivery through the app· Browse the all food, all day Jack in the Box menu· Find your nearest Jack location· Earn points, and redeem rewards with The Jack Pack loyalty program· Special mobile app-only Offers, Deals and App Exclusives· Enable push notifications and never miss a great deal· App will read your mind and tell you what you want – just kidding! Or are we…*We are. For now. 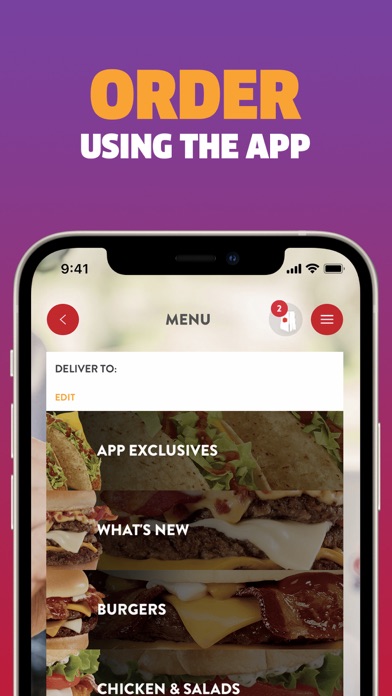 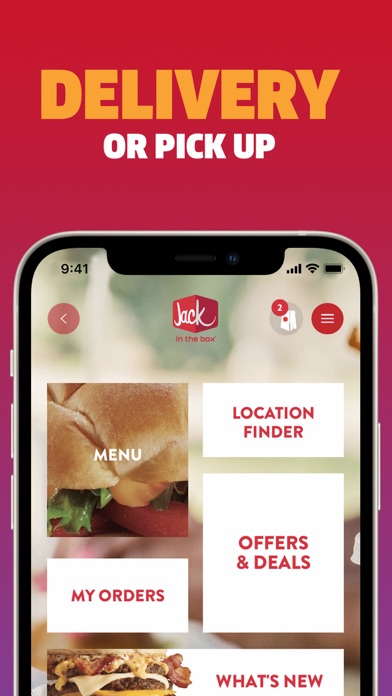 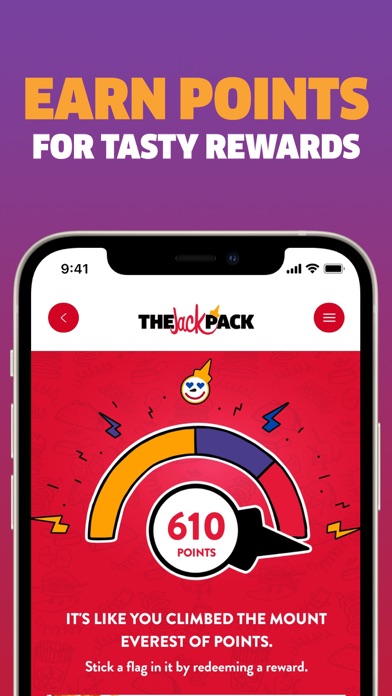 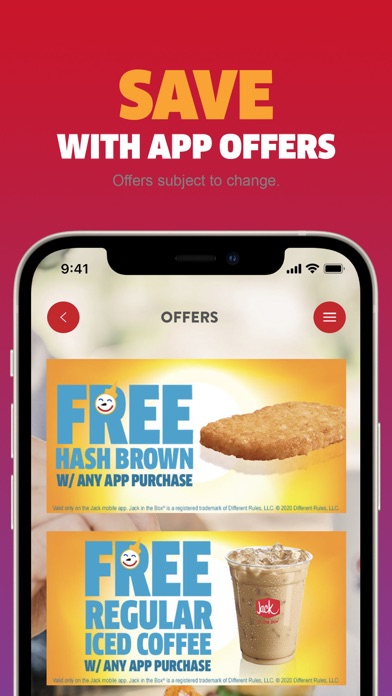 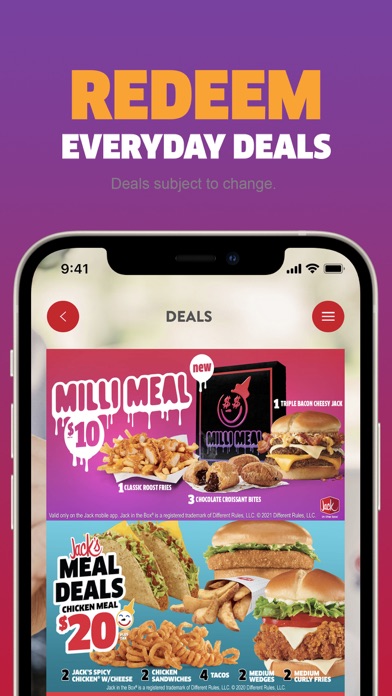 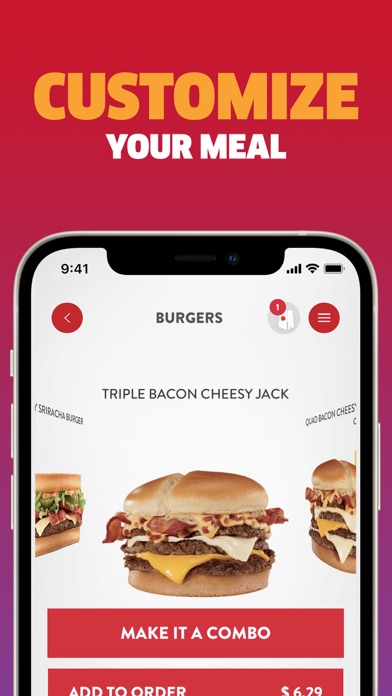 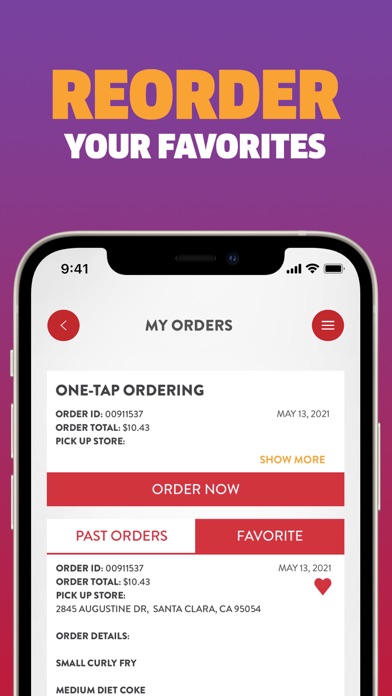