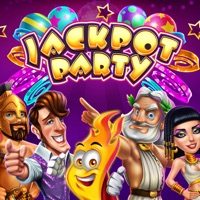 There ain't no party like a Jackpot Party! You and your favorite Vegas slot machine games are invited to join the party. Spin slots by top casino game brands to win BIG! What happens at the Vegas slots party, stays at the Vegas slots party! Enjoy an authentic, fun, and thrilling experience that stays true to the hot Vegas slots experience! Visit the world’s biggest casinos and spin the best slots from your home. Find everything you LOVE about the neon capital of the world, right here on the best slots for iPhone and iPad devices. Celebrate life in the biggest, boldest way possible with every slot machine you love! You’re on the guest list, and so are the casino slots you love to play on the casino floor in the heart of Vegas! Have a blast spinning famous slots like Planet Moolah, Ruby Link, Kronos Unleashed, Dragon Spin, Raging Rhino, Great Eagle, Zeus slots, Buffalo Slots, and many other casino slot games we all adore. With over 200 free slots games for iPad, plus many fun new slots that are added all the time, this is the best party bash in town! Fun, free casino slots game features are waiting for you at the lucky slots party! Enjoy deluxe features like special progressive casino slot machines, spin free slot machines that offer HUGE bonuses, collect daily bonus rewards, play new slots and challenges, and a whole lot more! This casino party never ends, with every feature available for you around the clock and from anywhere in the world. Party time is bingo time! The Jackpot Party casino slots app also includes awesome free online bingo games that allow you to collect bingo balls, join leagues and live bingo tournaments, and win massive prizes and gifts playing free slot machine games. Don’t forget to throw the confetti in the air as you yell out “BINGO!”. Turn on the jackpot magic party lights and join the Jackpot Party casino Lightning Leagues! Take your favorite slot machines for a spin, advance in the slots game, spin the wheel and earn league coins. Spin free casino slot games and compete in challenges to win HUGE slots prizes and bonuses every day! Reach the top league position by spinning hot slots and discover the mega party prizes! This party is for winners only! Spin our festive bonus wheel and play Jackpot Party casino games to win big prizes every hour. You can win mini, minor, and MAJOR rewards, even double them to win coins, bonus slots and Jackpot slots! The biggest prize of all is the thrill of this party, but the prizes and gifts sure add slots of fun! Did we mention that entrance to the casino slot party is FREE?!? It’s a slots mania!!! You’ll find all the free slots for iPad. No cash is needed to start playing free slots casino games and spinning your favorite free slots. Just hit download and you’ll immediately find yourself at the hottest party EVER, with free casino slot machines as far as the eye can see. Play slots machines free of charge and join the winner's circle of this slots casino: free slots game! What are you waiting for? Download now and get your Vegas jackpot in your pocket. Play at home all your favorite slots, it’s a house party! Become the life of the party NOW and download the app to start celebrating the madness of winning slots! Be part of the Vegas casino slots frenzy and play casino slots FREE to become the master of the game! Note: Guest account does NOT merge with Facebook account. The games are intended for an adult audience. (i.e.,intended for use by those 21 or older). The games do not offer real money gambling games or an opportunity to win real money or prizes. Practice or success at social casino gaming does not imply future success at real money gambling. 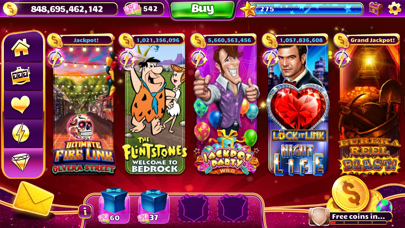 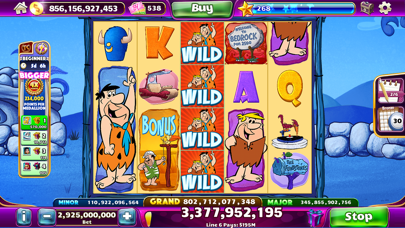 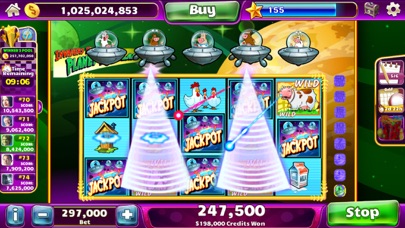 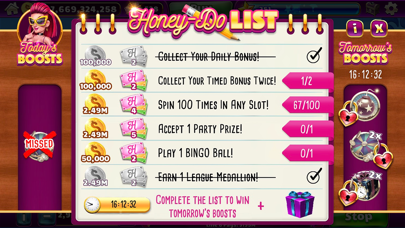 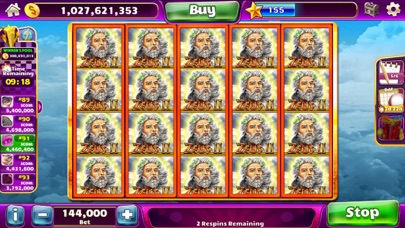 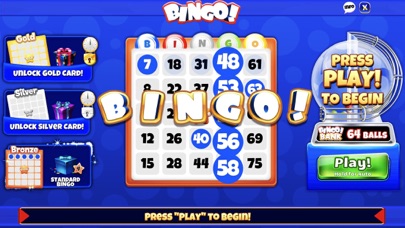 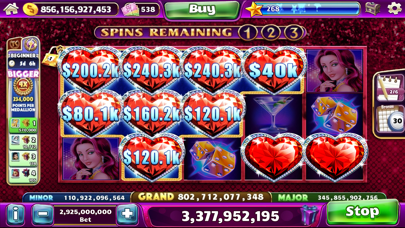 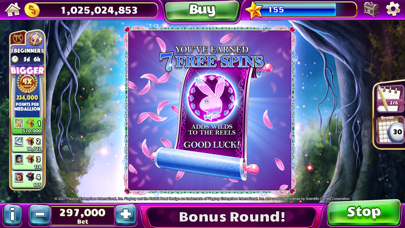 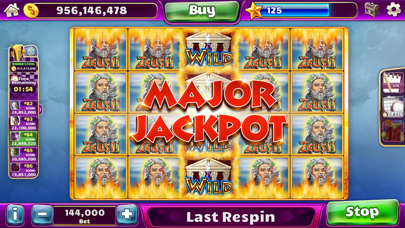 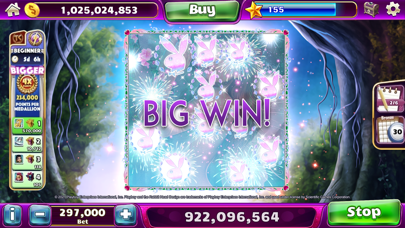