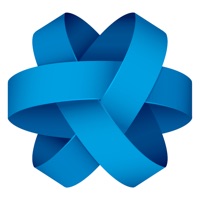 Jami (a GNU package) is a universal and distributed communication platform that respects the freedoms and privacy of users. It is 100% Free software. Available on all platforms. • Communicate freely with Jami: - send text messages - make audio calls - make video calls - share pictures and files • Reach your peers directly in peer to peer! • Use your Jami account on multiple devices! Build with Jami on your IoT project: re-use the universal communications technology of Jami with its portable library on your system of choice. There are plenty of ways to help us, check out: https://jami.net/contribute, Contact us on Twitter: @Jami_social , or Mastodon: @Jami For more information, visit https://jami.net Jami is published under the GPL license, version 3 or higher. Copyright © Savoir-faire Linux 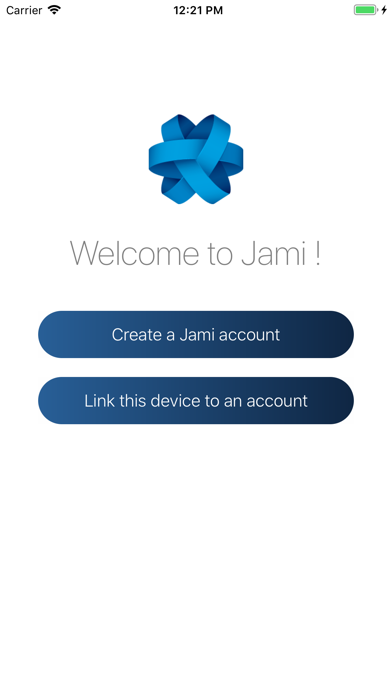 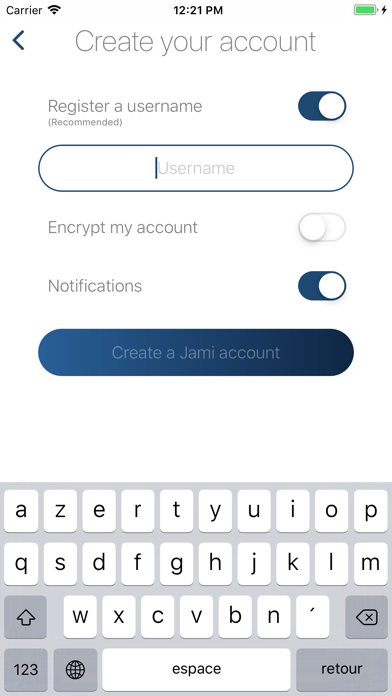 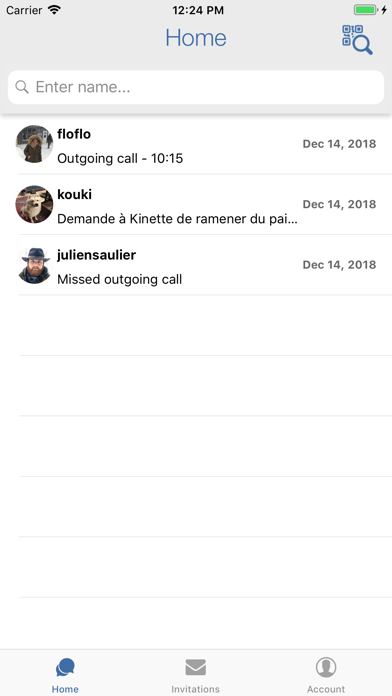 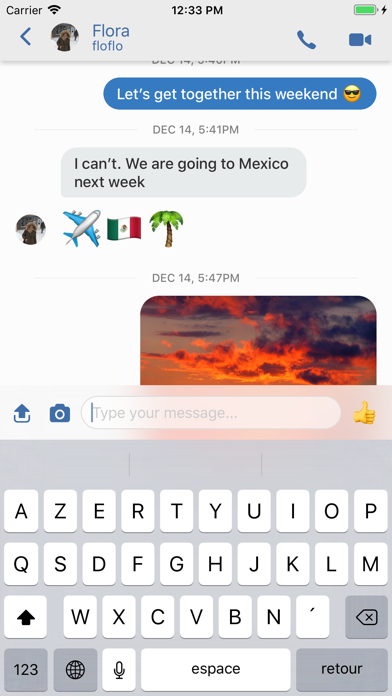 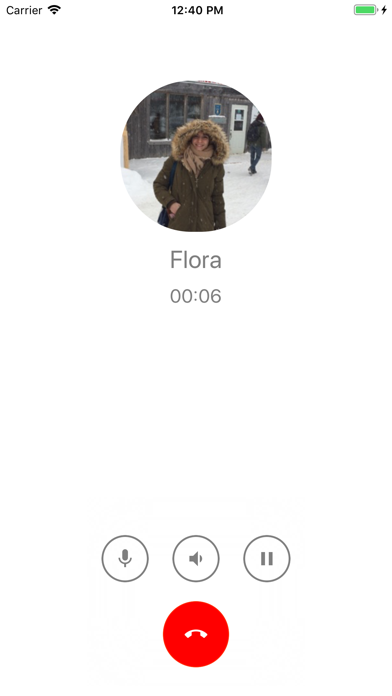