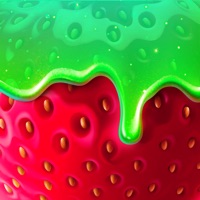 Tap your stress away and get your quick dopamine hits with this realistic slime simulator! Jelly Toy is your portal to peace of mind and innocent fun. Once you open the app, you will instantly drop into the world of juicy colors, relaxing sounds, and aesthetically pleasing textures. Choose a gummy squishy slime, stretch, squeeze, poke, or do whatever you want with it—and lose yourself in the sensory paradise of ASMR stimulation. So soothing, so satisfying! The app features 3 sections: 1. FASCINATING SLIME GAMES: — realistic tactile ASMR experience and brain tingling sensation. 2. ANTISTRESS FIDGET POP-ITS: — imagine that these little blobs are filled with stress, pop them all and forget your anxiety! 3. RELAXING SOUNDS: — to rekindle inner calm, induce deep sleep, or otherwise, improve concentration. WHAT’S TO LOVE ABOUT JELLY TOY: — Go-to Antistress App Jelly Toy is always at hand when you need relaxation, diversion, or a moment of distraction. Open it and start your satisfying journey of playing slimes! — Tingling ASMR Experience Just kick back, explore your senses, and discover the pleasure of aesthetic chills all over your body! — Relaxation and Entertainment The app comes with 3 sections — Slimes, Pop it, Sounds — that trigger all your senses and help you unwind after a busy day. All-in-one solution for the busiest of bees! — Art and Inspiration 30+ textures and 20+ pop-its of different shapes and colors. A highly realistic tactile-visual experience anywhere, anytime! — Fun for Everyone Jelly Toy can be used by calm-seeking adults, fun-loving kids, or even serious Zen practitioners. Ready. Set. Play! — Regular Updates There’s always something new to explore! We’re packing the app with new features and content to keep it fresh and exciting. — Quick and Easy Take it from us, using this intuitive slime simulator is as fun and simple as 1-2-3. Why complicate things, right? YOUR BENEFITS: • Reduce Stress • Kill Time • Play and Have Fun • Boost Creativity • Improve Concentration • Tingling ASMR Sensation • Brain Relaxation … and more! For anyone who may need a way to calm their nerves before a job interview or a date, soothe their flight fear and airline takeoff anxiety, or just have some euphoric experience with ASMR triggers, Jelly Toy will be a real gem. Keep calm and play on! Read more about our terms and conditions here: https://jellytoy.app/privacy-policy.html https://jellytoy.app/terms-of-use.html 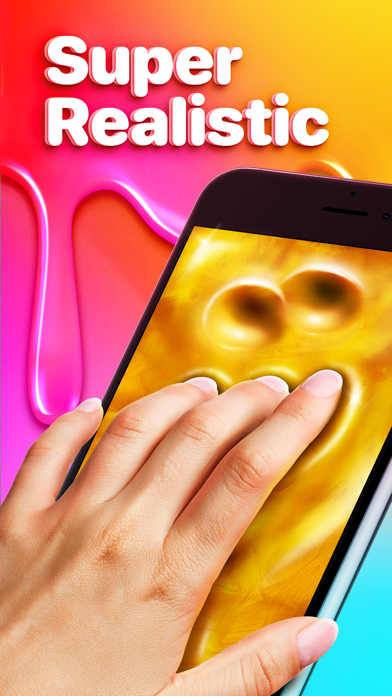 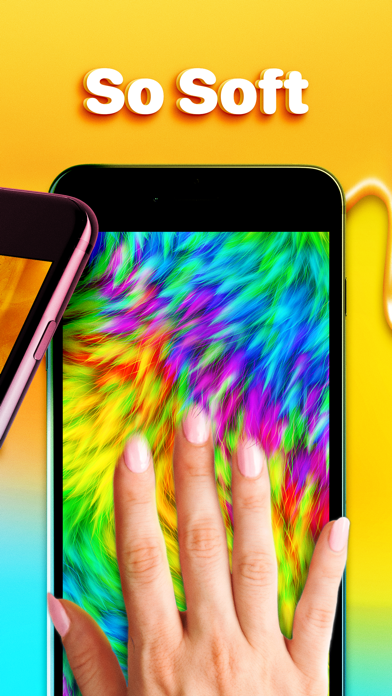 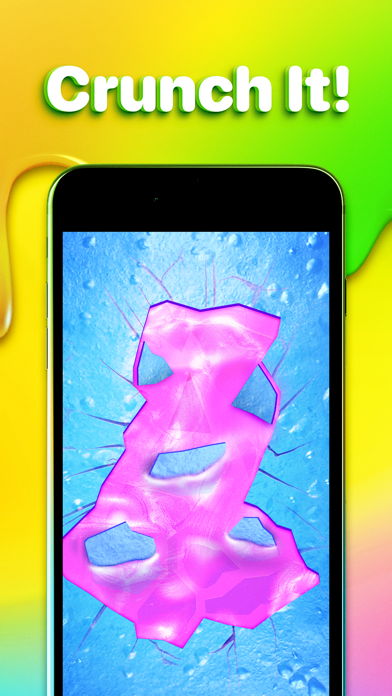 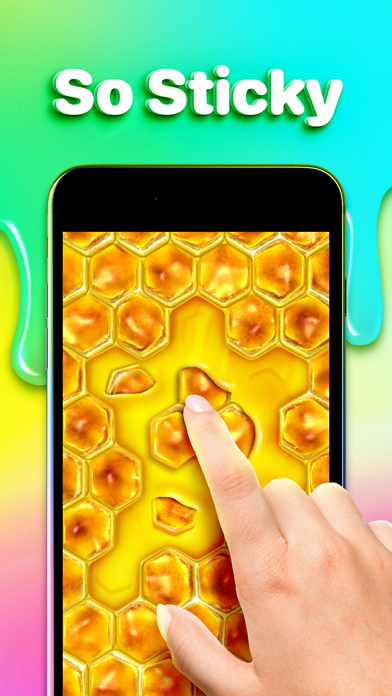 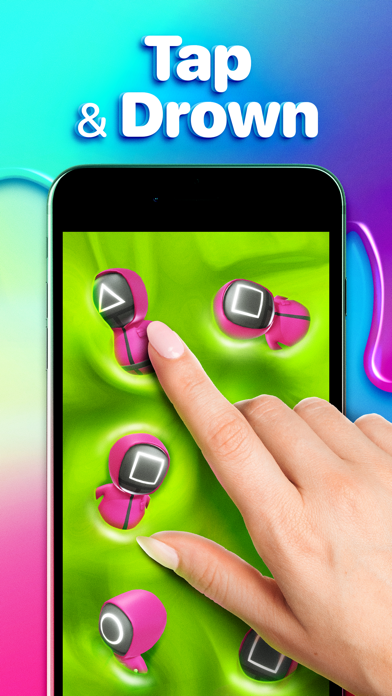