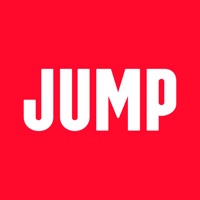 Meet JUMP by Uber. Electric bikes and scooters available when you need them. Go further, get there faster, and have more fun. You can find JUMP bikes and scooters nearby—in the app. Reserve ahead of time, or walk up and scan to unlock. Use the app to: - Sign up and create an account - Find and reserve electric bikes & scooters nearby - Track your rides by distance and time Visit www.jump.com for more information. 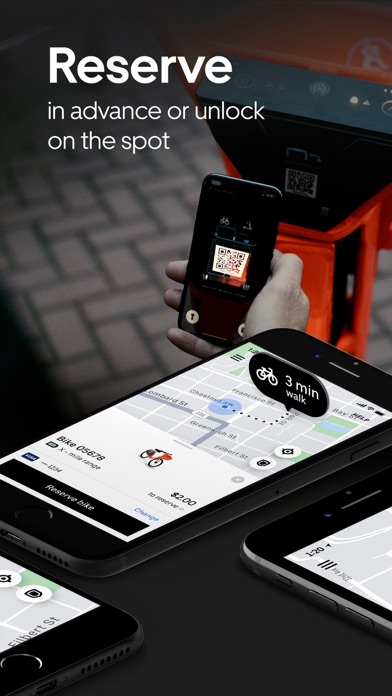 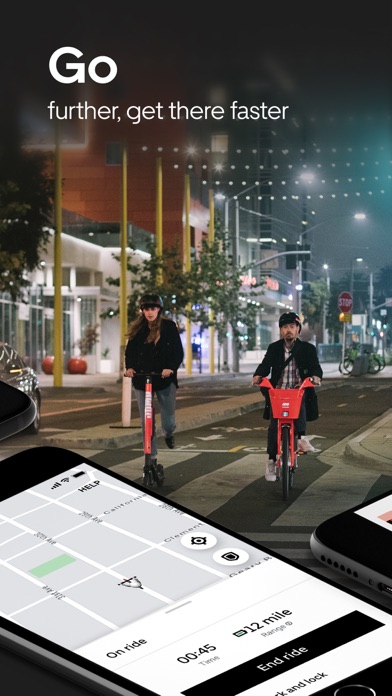 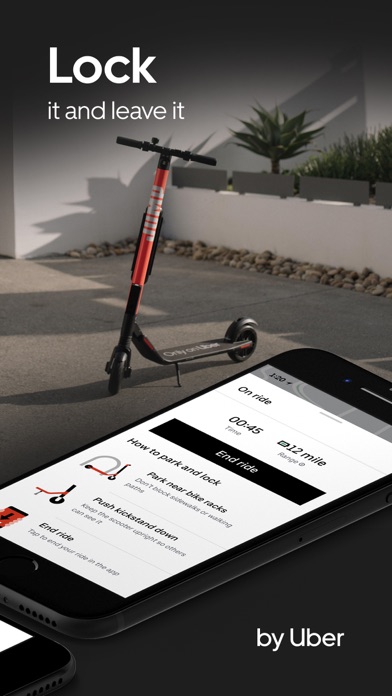