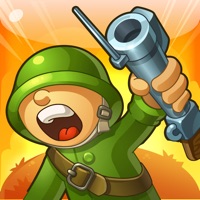 Jungle Heat is a free cross-platform war game, which you can play on any device or social network. The tropics full of oil and gold are languishing under the onslaught of General Blood. Your task is to free the native riches, to rip them out of the hands of the bloodthirsty marauders and claim them for yourself! The treasures of the jungle will be safe and sound in your storages. So onward - fortify the walls, hire troops, and onward to battle! Brutal battles, military bases, wild jungles, and all this displayed with beautiful graphics, weapons, forces, and buildings, which will delight even the most ardent fans of battle games. Download today and join the battle for the treasures of the jungle. If you want to continue the game on another device or social network, go to the settings section of the game, select "OTHER DEVICE", and follow the instructions. Continue to play on other platforms without losing any progress. In Jungle Heat, you can develop your military base into an unassailable fortress, battle with other players, raze their bases to ashes, unite into invincible clans, and participate in regular tournaments. Game features: > Simplicity and fun: battles are as simple as one, two, three, and what is more, each battle is unique! > Freedom of maneuver: plan out your base, upgrade buildings and troops, set up an ideal defense, and think up an effective attack! > Battles with other players: attack blindly, or take revenge on your oppressors! > Assemble an army of unique heroes, whose different capabilities can change the course of battle! Each battle they fight is saturated with an atmosphere of old school war movies. > Regular tournaments: Participate in individual and clan tournaments, show the entire world that you and your clan are the best! > Cross-platform capability: Play on social networks or on any mobile device; > Bright, colorful graphics: an explosion of color in the jungle! > Dynamic music: an atmosphere of endless tropical fun! If you like Jungle Heat, don't forget to give it five stars. Do you have questions or need help? Write to us, we will help you: http://support.my.com/games/kb/jh/ http://jh.my.com Attention! A reliable internet connection is required for Jungle Heat. 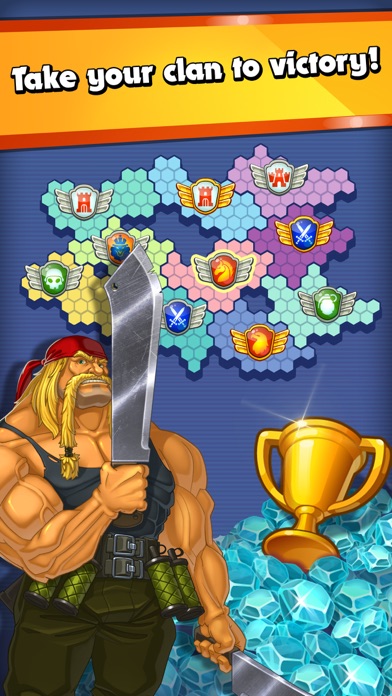 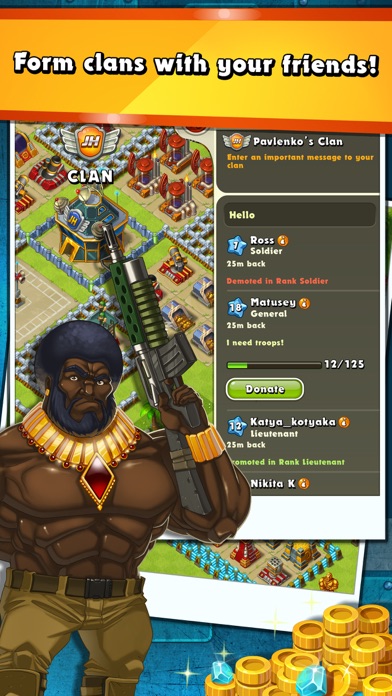 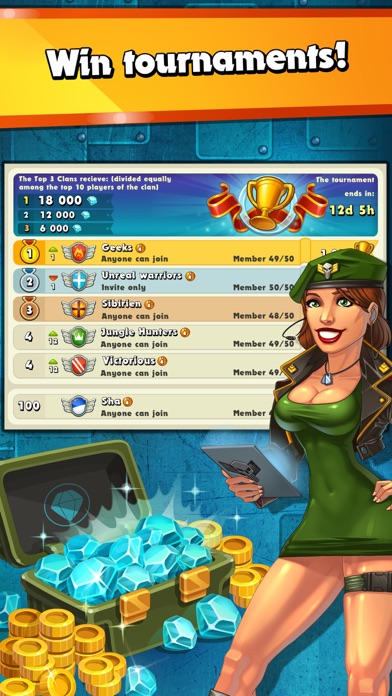 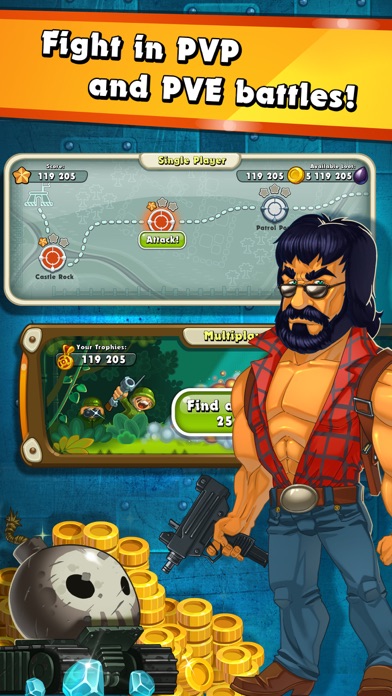