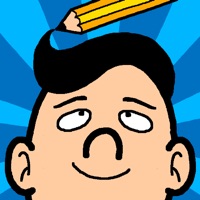 People need your help! Pictures will be presented to you and it is up to you to use your creative wit to find what the missing object is and draw it in the right spot! It’s about to rain and the poor guy has no shelter? Draw him an umbrella! The girl is cold and shivering - time to sketch in a sun! Each level is a brain teaser that only the smartest can figure out. Never has solving puzzles been this much fun. Every level is carefully thought out and crafted to challenge you. Worried about being a bad drawer? Don’t be! Our drawing algorithm can recognize even the wonkiest of the sketches, doodles, and images you might create. Let’s see how smart you really are. Come test your artistic, creative, witty, puzzle solving brain of yours. Game Features: 1. Simple but addicting mechanics Touch the screen to draw! It’s that simple. Your phone becomes your own sketch pad! 2. Solve tons of puzzles Every level is unique with different answers. It is up to you to discover the missing ingredients! Never has drawing and clue hunting been so much fun together. 3. Don’t worry about being perfect Our impressive image recognizer can identify the hardest of recognizable pictures. Just do your best and you’ll get it! 4. Picture worth of 1000 words Every level is unique with its own amusing story. Come experience the fun! Whether you are a painter, a drawer, a designer, or an artist, or you just like puzzles, Just Draw is the game for you. This is the best and most rewarding and drawing puzzler there is. Good luck putting down Just Draw. Visit https://lionstudios.cc/contact-us/ if have any feedback, need help on beating a level or have any awesome ideas you would like to see in the game! Follow us to get news and updates on our other Award Winning titles; https://lionstudios.cc/ Facebook.com/LionStudios.cc Instagram.com/LionStudioscc Twitter.com/LionStudiosCC Youtube.com/c/LionStudiosCC --- 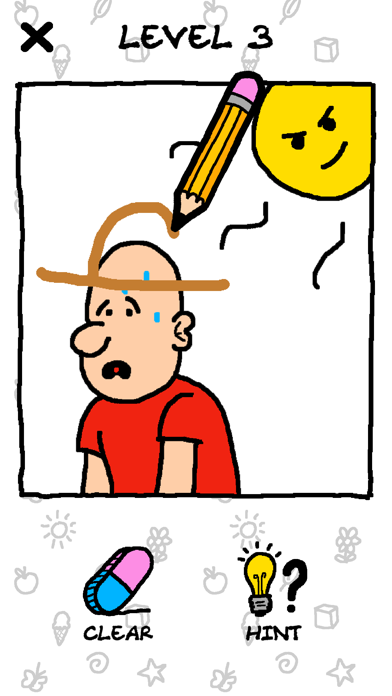 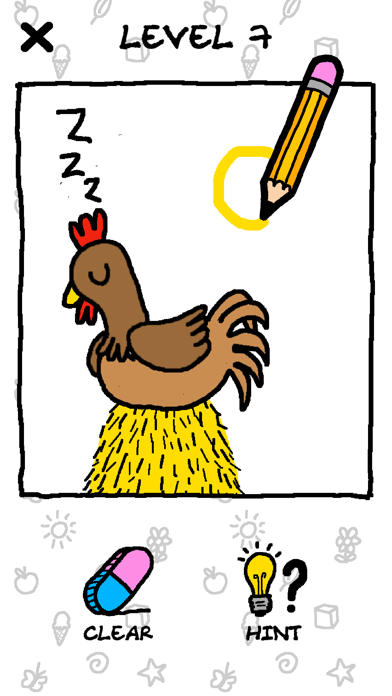