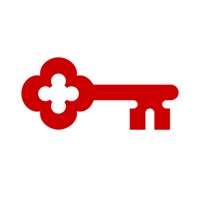 Take control of your money, and bank the way you want to bank – anytime, anywhere. With a new design and features that let you easily transfer funds, make payments, open an account and even deposit checks, our IPhone app* has features that are streamlined for today’s on-the-go world. Our app is free, fast, and secure. FEATURES - Touch ID® and Face ID® - View your account balances and last three transactions with one swipe using QuickView. - Deposit checks right from your mobile device** without having to visit a branch or ATM - Transfer funds between your KeyBank accounts - Add payees - Make payments to existing payees - View and change scheduled Bill Pay payments - Open an account right from your Mobile Device - Search and view your transaction history for the last 90 days - Locate a KeyBank branch or ATM - View your HelloWallet® Wellness Score - Manage and Edit Alerts - Add a Profile Picture - View Reward Points Balance - View Statements Our app is safe, secure and convenient - The same high-level security that we use for Online Banking at KeyBank - User IDs and passwords are required† - View account details over a secure connection - No information is stored on your IPhone® device in case it’s lost or stolen Need help? Have questions about this app? Call 1-800-539-1539. * Available for devices running on an OS 8.0 or higher ** At this time, Mobile Deposit is only available for iPhone® devices running on an OS 8.0 or higher † Anyone can download, but you must be enrolled in KeyBank Online Banking to use the app IPhone® and iPod® touch are registered trademarks of Apple Inc. All rights reserved. ©2018 KeyCorp. Member FDIC. 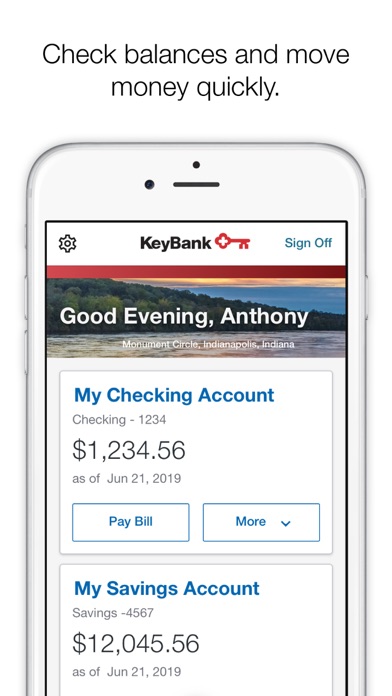 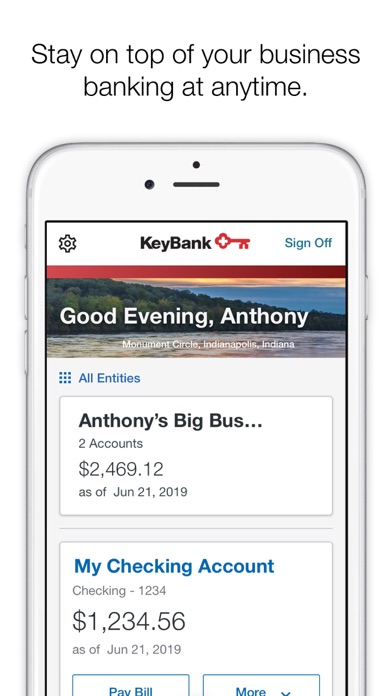 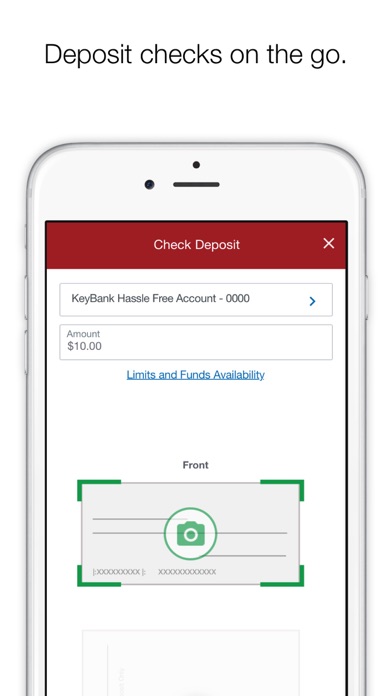