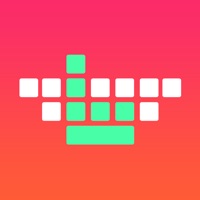 **Free For A Limited Time Only** Fully Customizable And The ONLY Keyboard App That Let's You Create Your Own Keyboard Sound Effects! Get It Now And Blow Your Friends Minds With Beautiful Designs, Cool Visual Effects And Super Funny Sound Effects! From the creators of the extremely popular 'Better Fonts' comes 'Better Keyboards'... The Most Attractive & Fun Way To Type! Download now to get instant access to all of these cool themes: Jeans, Ouiji Board, Woodcraft, Classic Typewriter, Chalkboard & More! Here's just a few reasons you'll be happy with these sweet keyboards: * Customized for All of your iOS 8 enabled devices. Yeah, including your iPads too! * Each button action fits the theme. So when you press the typewriter key, it acts like a typewriter would and shoots down! * Quickly change from theme to theme with the sneaky 'Magic Wand' button! * Plenty more sweet stuff you're going to love and your friends will be jealous of! Don't Miss Out On This Limited Time Chance To Download Free Today! Enjoy! The Berzapp Lab Squad 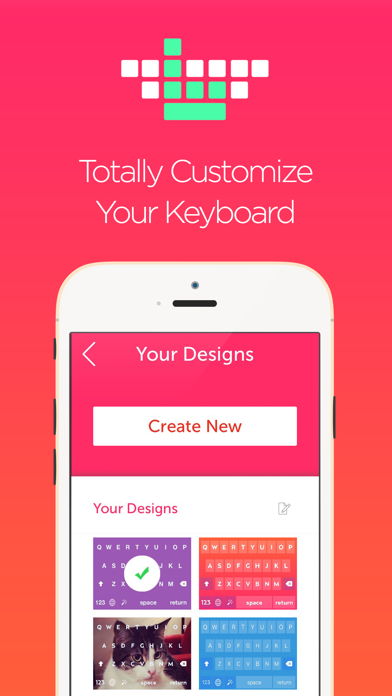 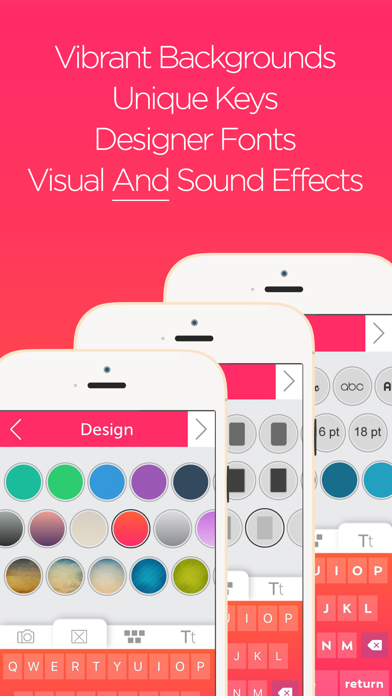 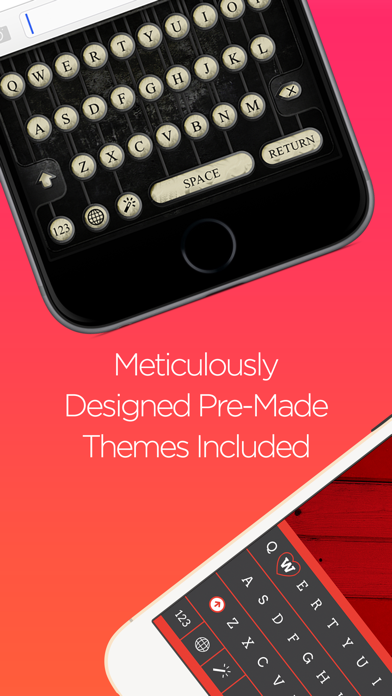 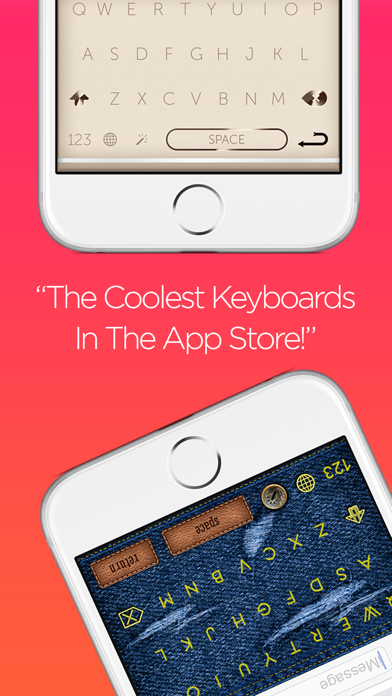 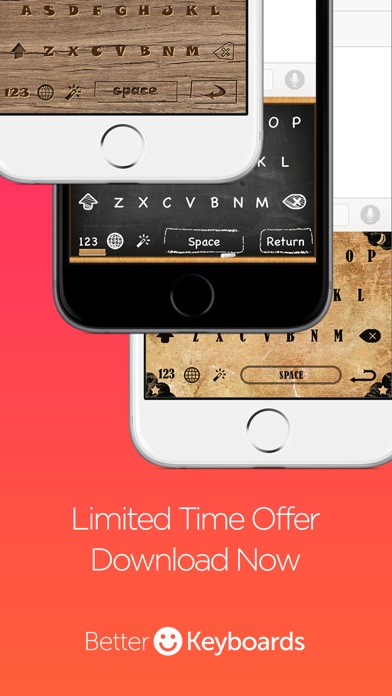