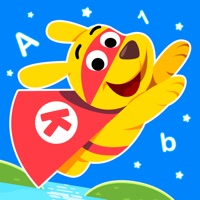 Kiddopia is a dynamic app that runs the gamut of early education and teaches a huge variety of skills to kids of younger ages. It covers everything from Math, Language Skills, GK and Social Skills to Creativity and Self-expression, all the while engaging kids with its stunning visuals as well as fun and exciting gameplay. Winner of Parents Choice TillyWig Award NAPPA Award Mom's Choice Award Kids and toddlers will learn essential early curriculum such as: - ABCs - Alphabet Tracing - Spelling - Addition - Subtraction - Number Values - Patterns - Shapes - Colors Kiddopia has various educational and preschool learning games, which help in the cognitive development of a child such as: - Jigsaw Puzzles - Memory Game - Spot the Difference - Join the Dots - Spot the odd one out - Shape Matching Puzzles - Logical reasoning problems There is immense opportunity for kids to gain General Knowledge in Kiddopia: - Kids can enjoy learning the names of Planets & Constellations - Toddlers can learn about Community Helpers, their tools and roles - Toddlers will find it fun to learn the names & sounds of Animals in different habitats, including Dinosaurs - Kindergarteners can enjoy the educational aspects of the app as they learn the names of Continents and Oceans - Learning and fun will become synonymous when kids get to know some of the Wonders of the World Kiddopia also has tons of creativity enhancing games for preschool kids, like these: - Bake & decorate Cupcakes and Donuts - Grill & garnish Pizzas - Cook & design Pastas - Freeze & decorate Popsicles & Smoothies - Paint and beautify nails - Make lovely accessories such as tiaras, necklaces and earrings - Coloring and drawing for babies - Decorate photos with Funny Cammy We have also included Role Playing games, which will take kids on adventures that are exciting, informative, and educational: - Become an astronaut, make your own space ship, rescue aliens & explore space - Help out sick aquatic animals by playing as a Fish Doctor - Play as a Handyman and fix broken things around the house Kiddopia even has an AR (Augmented Realty) game called 'My Pet Buddy' Kids love to have their own pets, but parents can often be hesitant to get them one. With 'My Pet Buddy', kids can have their own virtual pet without the mess and the chores. Kids can discover what their pet likes, by interacting with it in different ways. Kids can feed, walk, pat it, rub it and much more. Special Feature: Nursery Rhymes Songs & Kids Videos! Kiddopia is a subscription app. New content will be added regularly. Subscription Billing Options: Kiddopia Full Access - Monthly Kiddopia Full Access - Yearly Important things to know about the subscription: • Subscription can be canceled anytime by going to the Account Settings • Users can opt out any time during the trial period. • Subscription automatically renews unless auto-renew is turned off at least 24-hours before the end of the current period • Payment will be charged to iTunes Account at confirmation of purchase of the app. • Account will be charged for renewal within 24-hours prior to the end of the current period at the subscribed price • Subscriptions may be managed by you and auto-renewal may be turned off by going to your Account Settings after purchase • Any unused portion of a free trial period, if offered, will be forfeited when you purchase a subscription. You can find our Terms of Use here: http://paperboatapps.com/kiddopia-terms-of-use.html If you have any questions or need help, please contact our Customer Support at [email protected] The app has No-Ads or Social Media links! COPPA Compliant You can review more privacy-related information at http://www.paperboatapps.com/kiddopia-privacy-policy.html 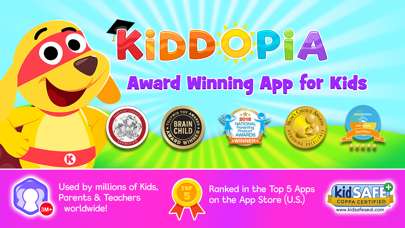 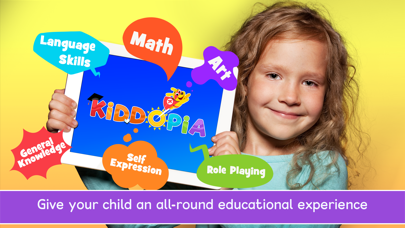 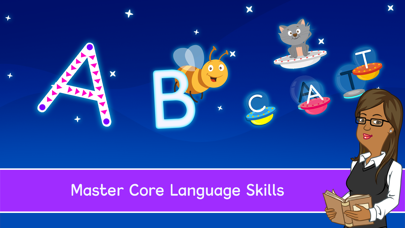 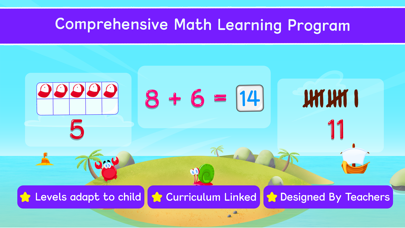 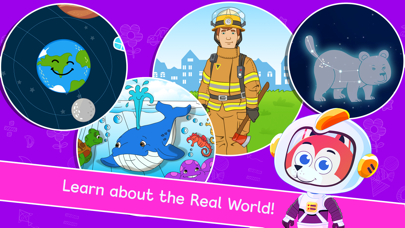 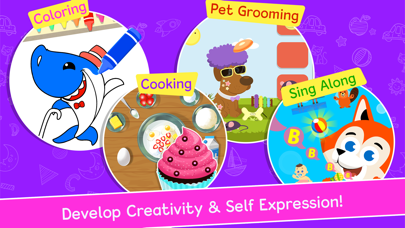 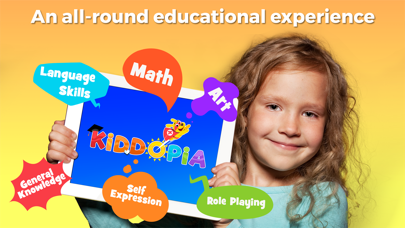 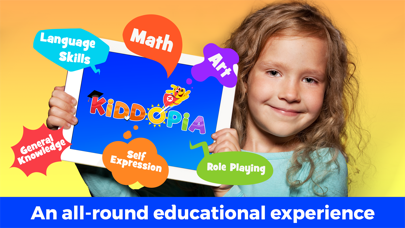 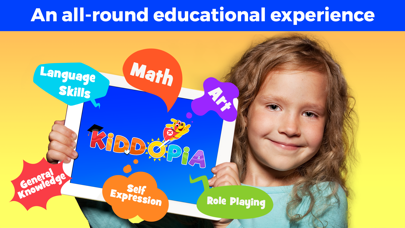