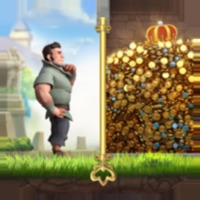 Are you ready to play Kings Legion with fellow players worldwide? Save the Nasland from the dark forces and recover the order of the world! Summon your favorite Heroes, select your Faith, and train fearless troops for the establishment of your own empire! Unique Features -Ally with your friends Create or join an Alliance, unite your allies and rally into the battlefield together! -The Llivia Gate! Got confused as a newcomer? The Llivia Gate leads you to the secret place of Nasland, where you can learn about the magnificent history behind it and get well trained! -Powerful Heroes Recruit and upgrade heroes from Nasland and let them help your kingdom all the way to achieving the glorious throne! -3D Camera Switching Battle Scenes! Experience the unprecedented battle scenes where you can freely switch between different camera positions in 3D reality! -Choose Your Faith Are you a military genius, an economics talent or a research counsellor? Here, you can choose your own faith and decide your path of development! -Diverse Game Strategies! A variety of battle lineup combinations from 15 troop types and up to 35 heroes! You cannot miss this if you are a true strategy game fan! -Unlimited Market System! In need of legendary weapons and resources? Go shopping in the Nasland’s Market System and trade with global merchants to meet all your needs! 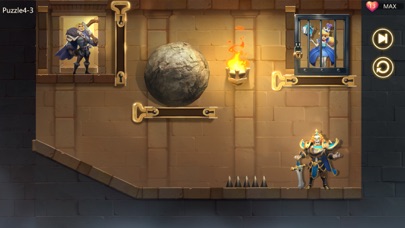 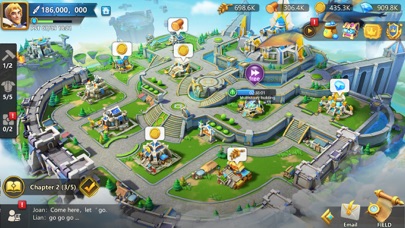 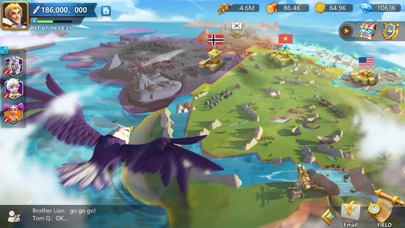 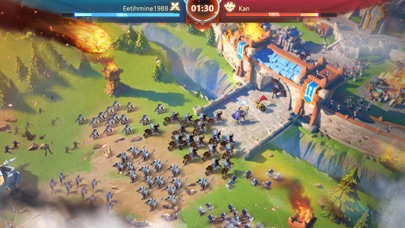 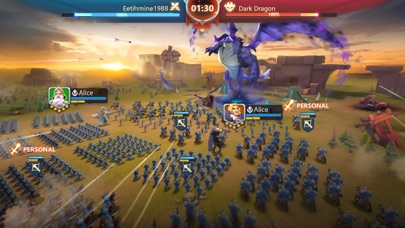 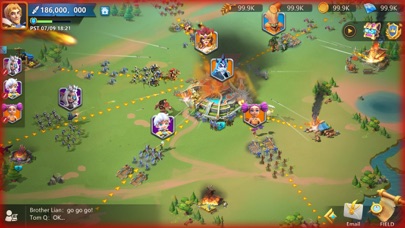