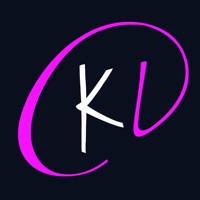 Kinkoo is a new dating app for fetish people and kinksters. We have spent a lot of time and efforts to try to make KINKOO as the best dating app for kinksters! Join us and search for free through all of the singles and couples that are looking for the same as you. Unlike other dating apps, our features will be made specifically for kinksters. Also, we care about the suggestions from our users. If you have any thoughts on the features of Kinkoo, please feel free to contact us and tell us your thoughts. If you choose to purchase Kinkoo VIP membership (1-month membership fee: $15.99, 3-month membership fee: $38.99, 6-month membership fee: $58.99), payment will be charged to your iTunes account, and your account will be charged for renewal within 24-hours prior to the end of the current period. Auto-renewal may be turned off at any time by going to your settings in the iTunes Store after purchase. Prices are in U.S. dollars, may vary in countries other than the U.S. and are subject to change without notice. No cancellation of the current subscription is allowed during the active subscription period. If you want to learn more, please visit our Terms of Service (https://www.kinkoo.app/term/) and Privacy Policy(https://www.kinkoo.app/policy/). 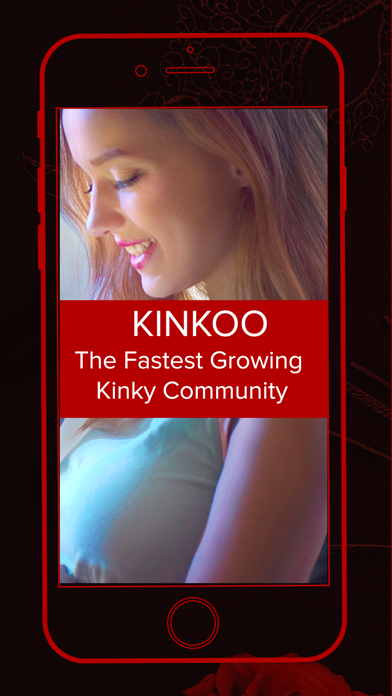 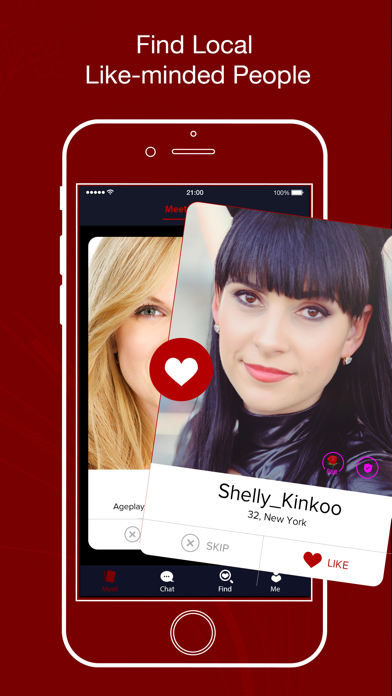 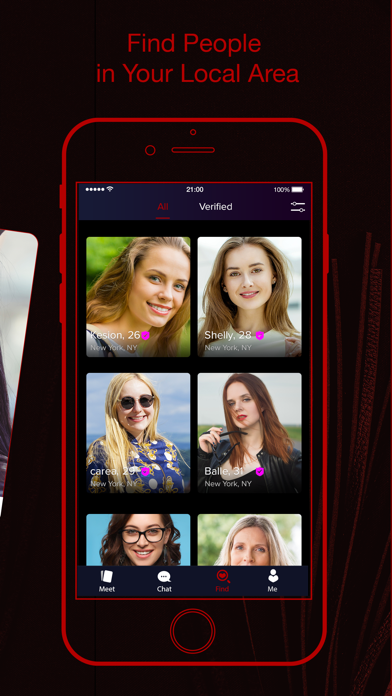 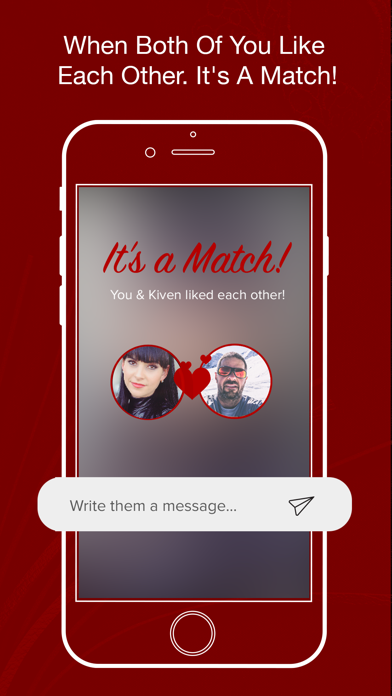 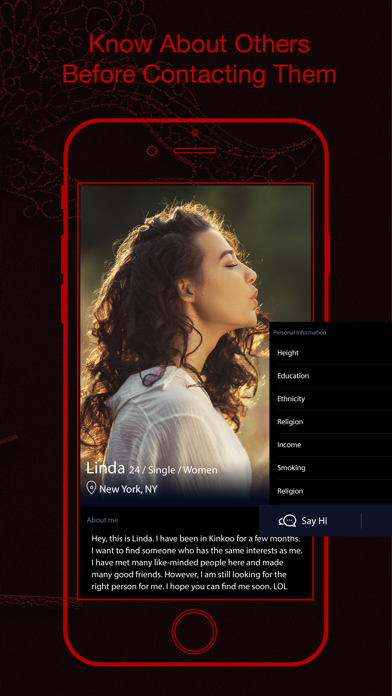 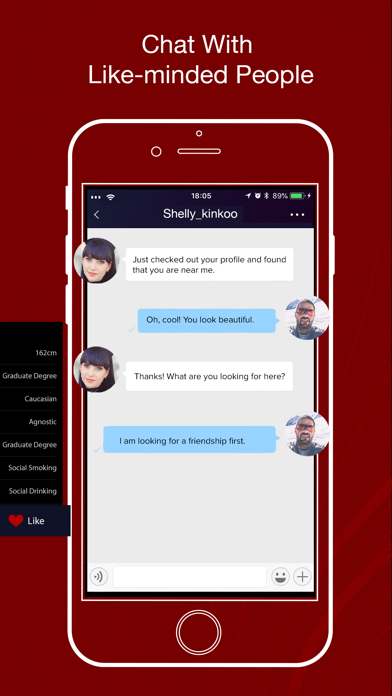