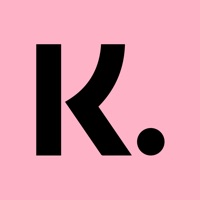 SHOP NOW. PAY LATER. In the Klarna app, you can choose to pay later in 4 installments, interest-free. This gives you the chance to get what you love now and make your payments more manageable over time. SHOP MORE. GET MORE. The more you use pay later in 4 installments with Klarna and pay back on time, the more purchasing power you unlock, as well as exclusive deals and offers, of course! ACCESS THE BEST DEALS AND DROPS. Never pay too much for the stuff you love again. In the Klarna app you can find weekly deals and discounts for thousands of different products. The deals tab will always be updated as soon as another deal from our retailer network goes live. SHOP EVERYWHERE IN ONE APP. The Klarna app gives you a better way to discover, browse, and shop the stuff you love. Whether you’re looking for fashion, furniture or home electronics, you can check out any online store in our one-stop shopping portal and choose to pay later in 4 interest-free installments. CREATE WISH LISTS. Keep track of what you love. Browse online stores, pin your favorites, and share your saved items with friends. All in one app. PERSONALIZED WISH LISTS. While onboarding, you will do a quick questionnaire to identify your interests. After this, we will deliver you personalized Wish lists based on your taste. TRACK ALL YOUR ORDERS IN ONE PLACE. You no longer have to log in to different websites and search tracking numbers or call to check where your package is. Just check your order status in the app. GET PRICE DROP ALERTS. Never pay full price again. When you set up price-drop notifications in our app, you’ll be the first to know when your favorited products go on sale. MANAGE YOUR PAYMENTS. Love being organized? When you shop with Klarna, you get a complete overview of all your purchases and payments. You can now pay a single installment early for added convenience. INSTANT SHOPPING CONFIRMATION. No one likes to wait. When you buy something through our app, you'll see your purchase just seconds after your order has been placed. STAY SAFE. Shopping is thrilling enough without security risks. Our log in is just as simple as it is secure – with Face ID, Touch ID or PIN. We are at your service in our chat in the app. Try smoooth shopping in the Klarna app, it’s a game changer. 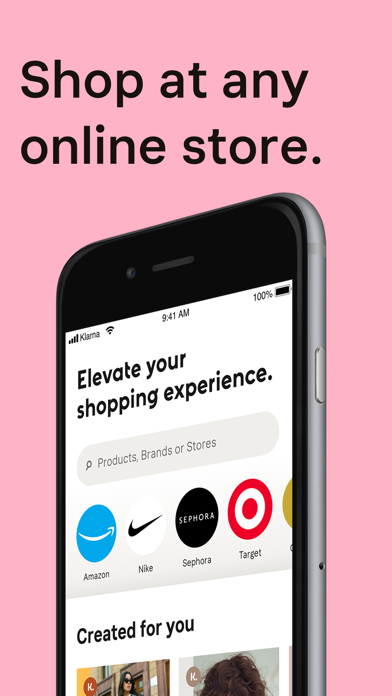 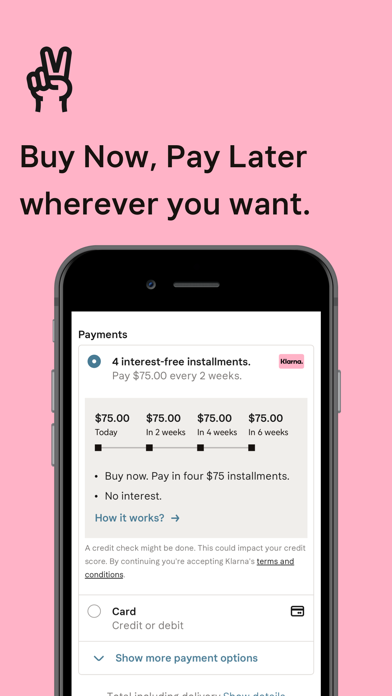 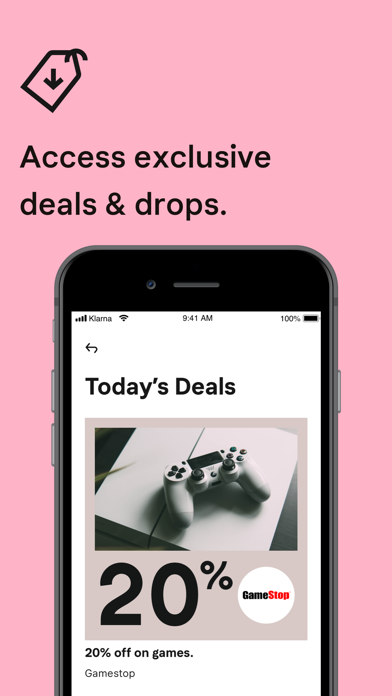 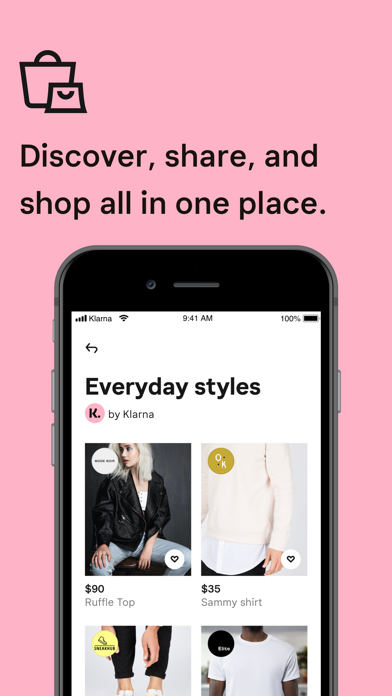 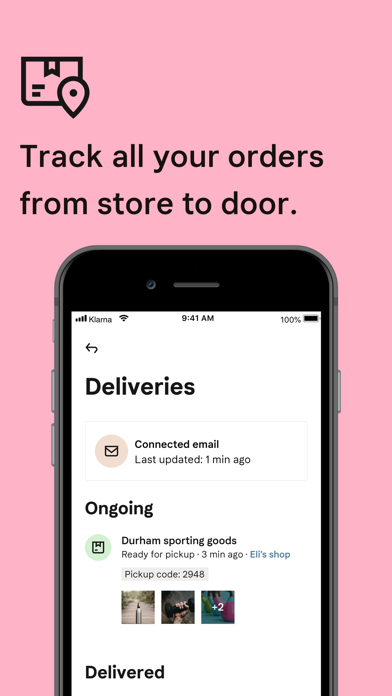 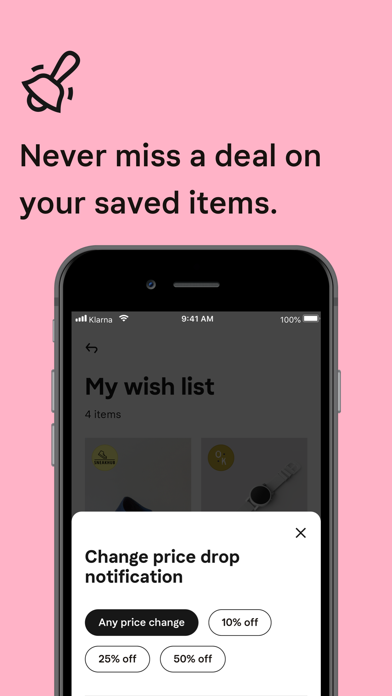 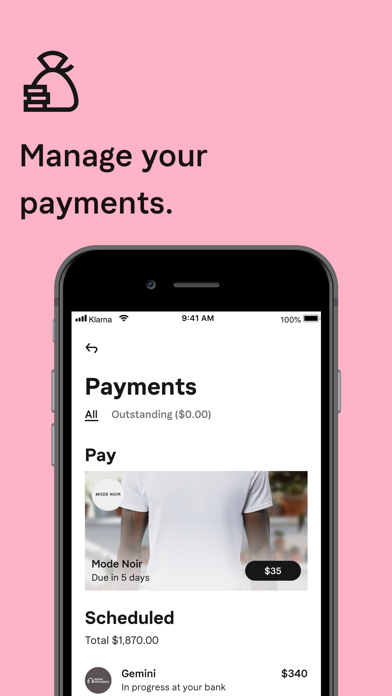